The game will be an emotional occasion for players who were so close to Vichai Srivaddhanaprabha, thought of by many as a father figure.

Team manager Claude Puel has said the result is not important – what matters is that they honour Mr Srivaddhanaprabha’s memory.

Mr Srivaddhanaprabha was killed in his helicopter just after it left the King Power Stadium last Saturday, along with two of his staff members, Nusara Suknamai and Kaveporn Punpare and pilot Eric Swaffer and his partner Izabela Roza Lechowicz.

During the past week, thousands of flowers have been laid outside the stadium and a book of condolence has been opened to honour the club chairman whose generosity touched the lives of so many in Leicester.

Mr Srivaddhanaprabha bought the club, paid off its debts and fulfilled the dreams of fans by leading them to a Premier League title against the odds. 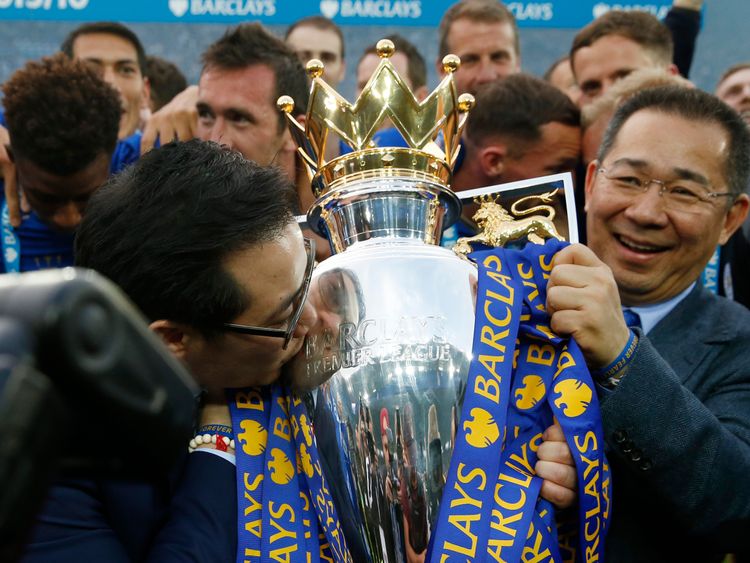 Cardiff City will host Leicester City with kick-off at 3pm on the same day that Mr Srivaddhanaprabha’s funeral is due to take place in his native Thailand.

In keeping with Thai tradition, the funeral is expected to last a week. 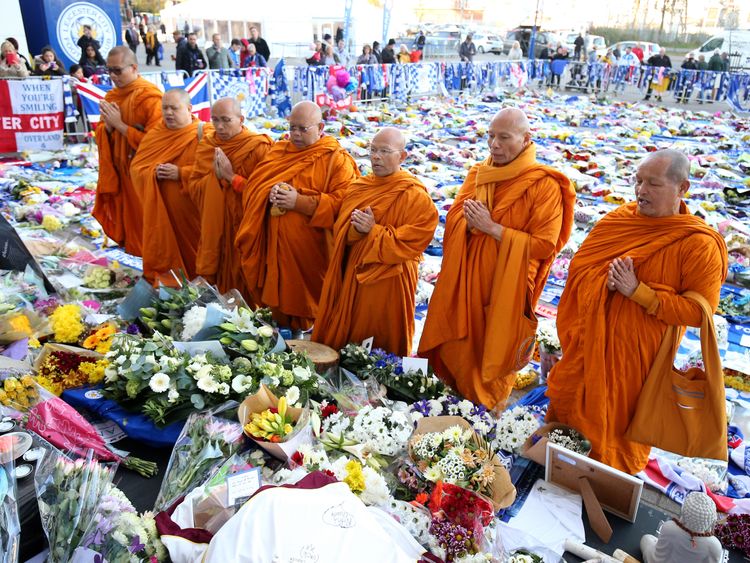 Many Leicester players are due to fly to Thailand to support their chairman’s family after they have finished the game in Cardiff.

Mr Srivaddhanaprabha’s generosity extended far beyond his football club: he gave £2m to the Leicester Hospitals Charity – the charity’s largest gift. The money is being spent on children’s care and will be used to create a new paediatric intensive care unit. 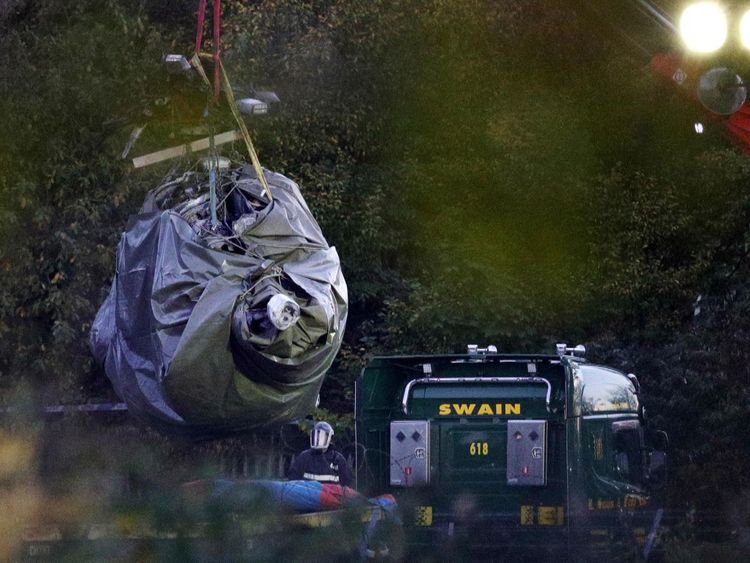 The chairman of University Hospitals of Leicester NHS Trust Karamjit Singh said Mr Srivaddhanaprabha also gave his time, including inviting ill children and their families into the director’s box to watch games.

He said: “We also had some of the players from the club coming here on his birthday and effectively organising a birthday party.”

Ms Moorman said the money Mr Srivaddhanaprabha put into the service “just means so much”.

“When you’ve got a child who needs help, especially Emily’s had a lot of complications since she’s been little, and for someone just to give the money and you don’t really know that they’re doing that – you know they don’t want any gratitude for it – it just means an awful lot to everybody really.”

Mr Srivaddhanaprabha was awarded an honorary degree by Leicester University in 2016 – the same year the Leicester won the Premier League – in recognition of his work with the club and the city.