King Charles to be a travelling monarch says Arbiter

Everyone has at least one creature comfort they miss when spending the night away from home. But King Charles III refuses to stay away without a huge list of items – as his particularity and exceedingly high standards have been exposed in a tell-all book. The Palace Papers, written by journalist Tina Brown who was good friends with the late Princess Diana, alleges the King sends an entire van load of possessions ahead of his planned stayovers. The vehicle then arrives with his bed, furniture and even pictures inside, it’s claimed.

These items are then set up, hung or installed prior to his arrival, the book says. The King has his orthopaedic bed delivered, along with his own toilet seat and Kleenex Velvet toilet paper.

The author also claims Charles brings his own landscapes of the Scottish Highlands to decorate his room.

But the new monarch’s tastes are not unheard of, in fact, Paul Burrell made some revelations about how the King gets ready for the day.

The documentary, Serving the Royals: Inside the Firm, Diana’s former butler said: “His pyjamas are pressed every morning, his shoelaces are pressed flat with an iron, the bath plug has to be in a certain position, and the water temperature has to be just tepid.” 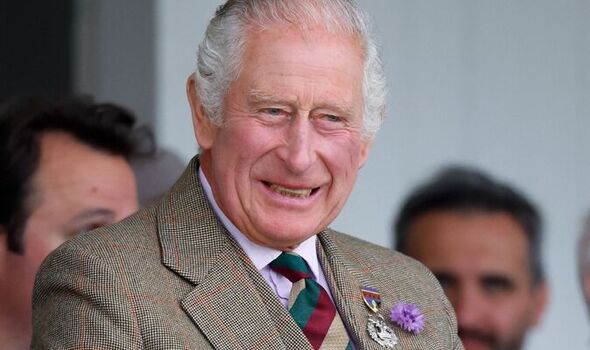 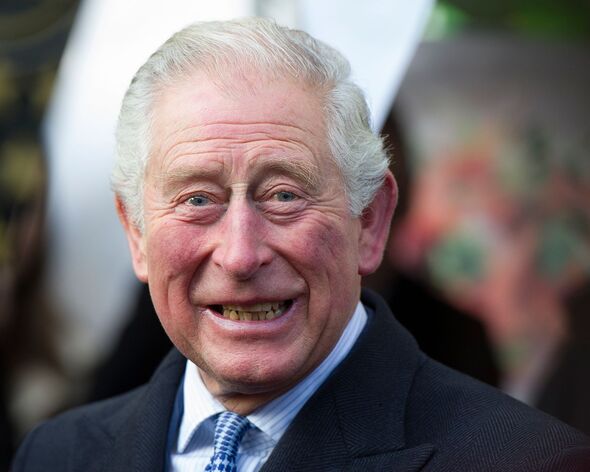 Among his daily rituals, King Charles reportedly also adopts a no lunch rule – which is said to come from his desire to eat healthily.

This also comes hand-in-hand with unofficial claims the monarch eats the same breakfast each day, and is especially particular about his eggs in the morning.

So much so, cooks apparently boil several in an attempt to get them right.

But breakfast appears to be so important as the lack of eating during the day means the King needs to have a substantial breakfast beforehand. 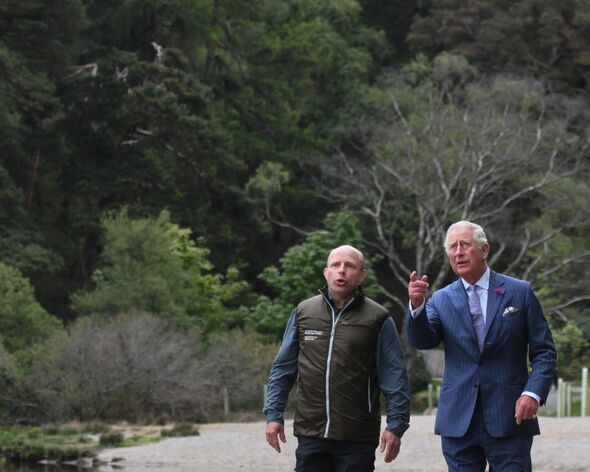 GB News has quoted an interview with the King’s former press secretary Julian Payne about his “relentless” lifestyle.

He said: “The King doesn’t eat lunch so, an early lesson I learnt when out on the road with him was to have a big breakfast or bring a few snack bars to keep you going.”

According to the report from The Mirror, former royal chef Darren McGrady, who worked for the family for more than 15 years, said the King has also always liked to ensure the pantry is fully stocked with his own produce.

In an interview, McGrady said: “The instruction was to put two plums and a little juice into the bowl and send it into him for breakfast.

DON’T MISS:
Extremist groups ‘going up to people and asking their religion’ [REPORT]
Bee poo row leaves farmer finding two fences built across his drive [REVEALED]
Who do we have a trade deal with now? Britain’s closest partners [LATEST]

“I’d send in two plums and he would take one so it would come back out after breakfast and I’d put the other plum back into the jar and save it.

“One morning I thought, ‘ok, he only eats one for breakfast,’ so I only put one plum into the bowl and sent it out into the dining room.

“The attending [waiter] came through and said, ‘can His Royal Highness have two please?’ So I had to keep sending two in every morning.”