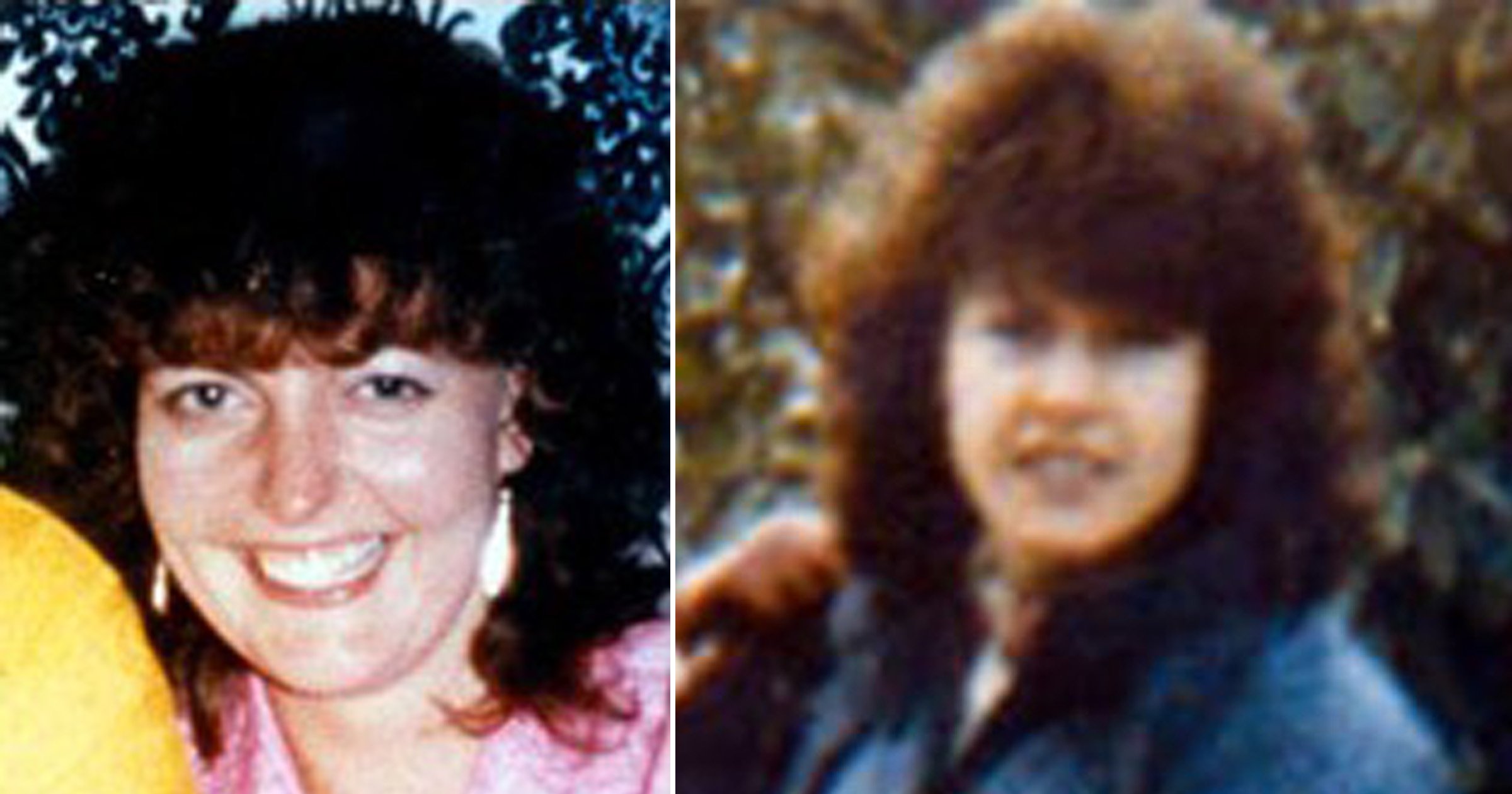 A woman jailed for a minimum of 12 years for stabbing her love rival to death is still behind bars 34 years later.

Maria Pearson, one of the UK’s longest-serving female prisoners, has served nearly 34 years behind bars after being jailed for murder in 1987.

The 65-year-old, who once insisted she is ‘no danger to society’, has nearly been behind bars as long as child killer Myra Hindley was before her death in 2002.

Details of Pearson’s latest unsuccessful bid to be released have now emerged after being published in a Parole Board report.

Her latest review, held in July 2020, heard there were conflicting views over whether any potential risk of Pearson being released could be managed in the community.

It also heard release would be ‘over-optimistic and unrealistic’ and added any move into the community would be ‘extremely challenging’.

The mum-of-three was 31 when she was jailed for the murder of love rival Janet Newton, who she had stalked before stabbing her 17 times.

The jealousy-fuelled attack on the society clerk in Hartlepool happened two days after she and Pearson’s ex-lover Malcome Pearson got engaged.

She was jailed on June 24, 1987 and was given a sentence known as IPP – Imprisonment for Public Protection. As part of that, she was told she needed to spend at least 12 years behind bars.

The IPP sentences, which were scrapped nearly 10 years ago, would give a minimum jail term but no maximum.

Pearson has tried a number of times to be released but with no success. 22 years have now passed since her minimum tariff expired.

In 2006 the Government rejected a Parole Board recommendation for Pearson to be moved to an open prison and prepared for release.

The decision by the then-Home Secretary John Reid was called ‘irrational’ by Pearson, who said it was a response to public calls for killers to serve more time behind bars.

However, the judge said Pearson was still in denial and showed a lack of sympathy towards her victim.

After a short stint in open jail in 2004, which ended after three months after accusations of bullying, Pearson made another bid for freedom in 2008. However, this was turned down, despite telling the High Court: ‘I’m not a danger to society, indeed I never have been.’

In the latest review last July, the Parole Board’s report noted ‘poor custodial behaviour’ and difficulties between her and prison staff.

The panel did not give the green light for her release but made a recommendation for a move to open conditions. But she remains in a closed prison and the date of a move to open prison has not been confirmed.

A subsequent application by Pearson to reconsider the refuse her freedom was turned down.

A Parole Board spokesman said: ‘We cannot comment on individual cases.

‘However, Parole Board decisions are solely focused on what risk a prisoner could represent to the public if released and whether that risk is manageable in the community.

‘No prisoner will be released if it is deemed their risk management plan is not robust enough or licence conditions stringent enough to ensure they can be safely managed upon release.’

For more stories like this, check out our news page.