Princess Anne, who turns 70-years-old today, August 15, has admitted Kate, Duchess of Cambridge and Meghan Markle have it tougher now than when she was a young royal. The Princess Royal, who is the Queen and Prince Philip’s only daughter, has become known as a “modern royal” and has always been extremely popular among royal fans.

Recently, Princess Anne opened up on the pressure of being a young royal.

Speaking on ITV’s documentary Anne: The Princess Royal at 70, she said: “The pressure that is applied to the younger members of the family, it’s always worse.

“That’s what the media is interested in. That’s hard sometimes to deal with.

“But there was no social media in my day, and it’s probably made it more difficult.” 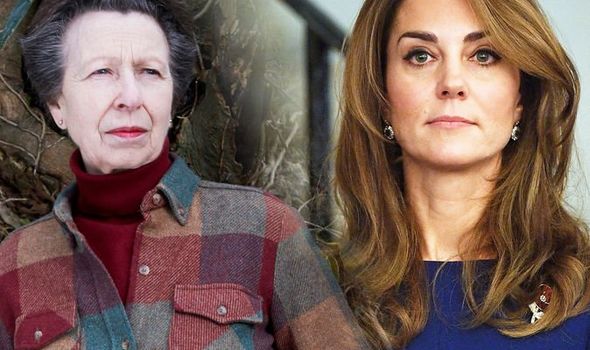 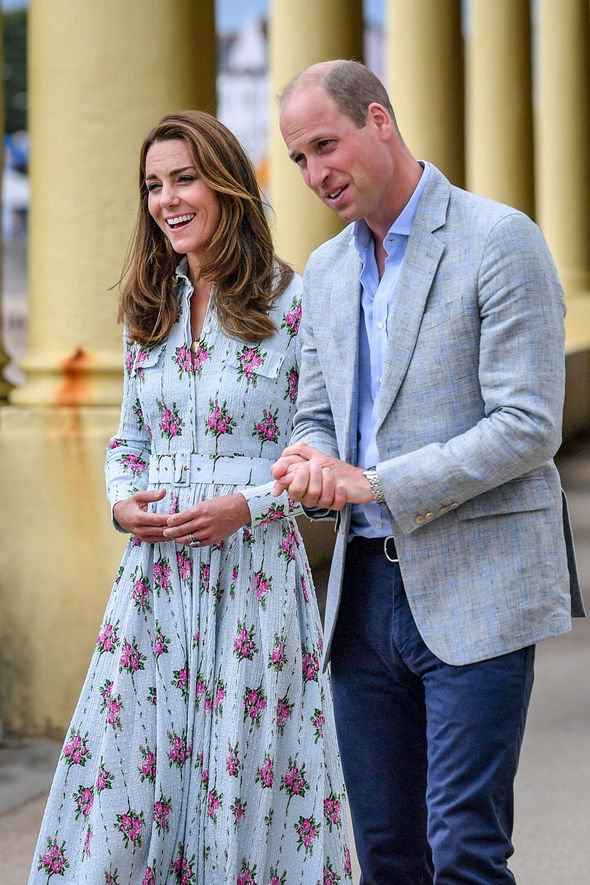 The Duchess of Cambridge and the Duchess of Sussex are to of the world’s most famous women and are constantly of interest to the public.

While Kate is due to become the future Queen Consort, Meghan and Prince Harry have left life as senior royals behind.

The Duke and Duchess of Sussex announced the bombshell decision in January, saying they intended to become “financially independent”.

The pair, along with their son Archie, now reside in California and recently moved into a $11m house in the lavish area of Santa Barbara. 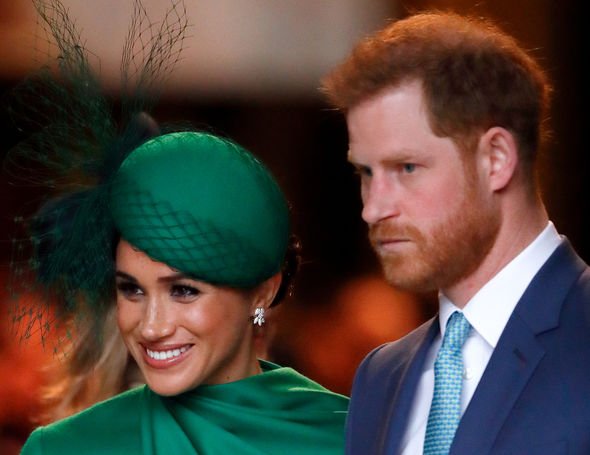 Princess Anne is known for her bold style and no nonsense attitude.

On her 21st birthday in 1971, the Princess Royal even earned herself a Vogue front cover.

Fashion writer Sarah Mower tells the programme: “To be on the cover of Vogue, I mean, the Vogue cover is for extraordinary.

“She was very fashionable as a young woman, and she was her own person within those parameters.”

Anne is also known for being one of the hardest working members of the Royal Family, completing hundreds of engagements every year.

Speaking to the programme, Princess Anne said: “Slow down, I thought I had slowed down?

“The thing that nags away at you is that after all this time you should have learnt something.

“There is an element of responsibly to make sure you knit that together and pass that on.”

Asked if anyone had suggested the Princess Royal slows down and reduces her workload, her daughter Zara Tindall said: “Good luck. 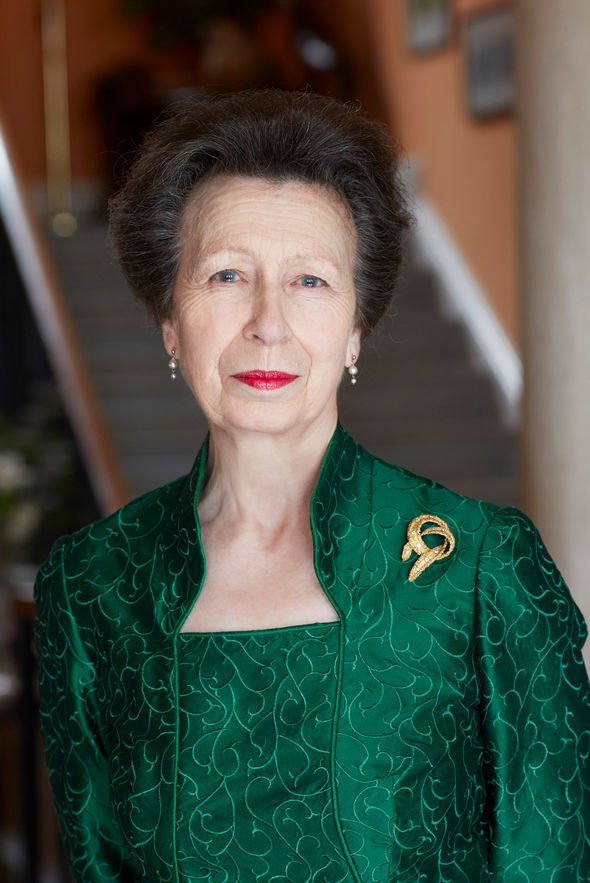 “We try and then it would be a very short conversation.

“Age is not a thing to her. It’s very much, the more she keeps doing the younger she’ll stay.

Her older brother Peter Phillips added: “She’s got so much more energy than anyone I know at 70, well, apart from various members of our family.

“She always says she doesn’t have very good role models for slowing down.”