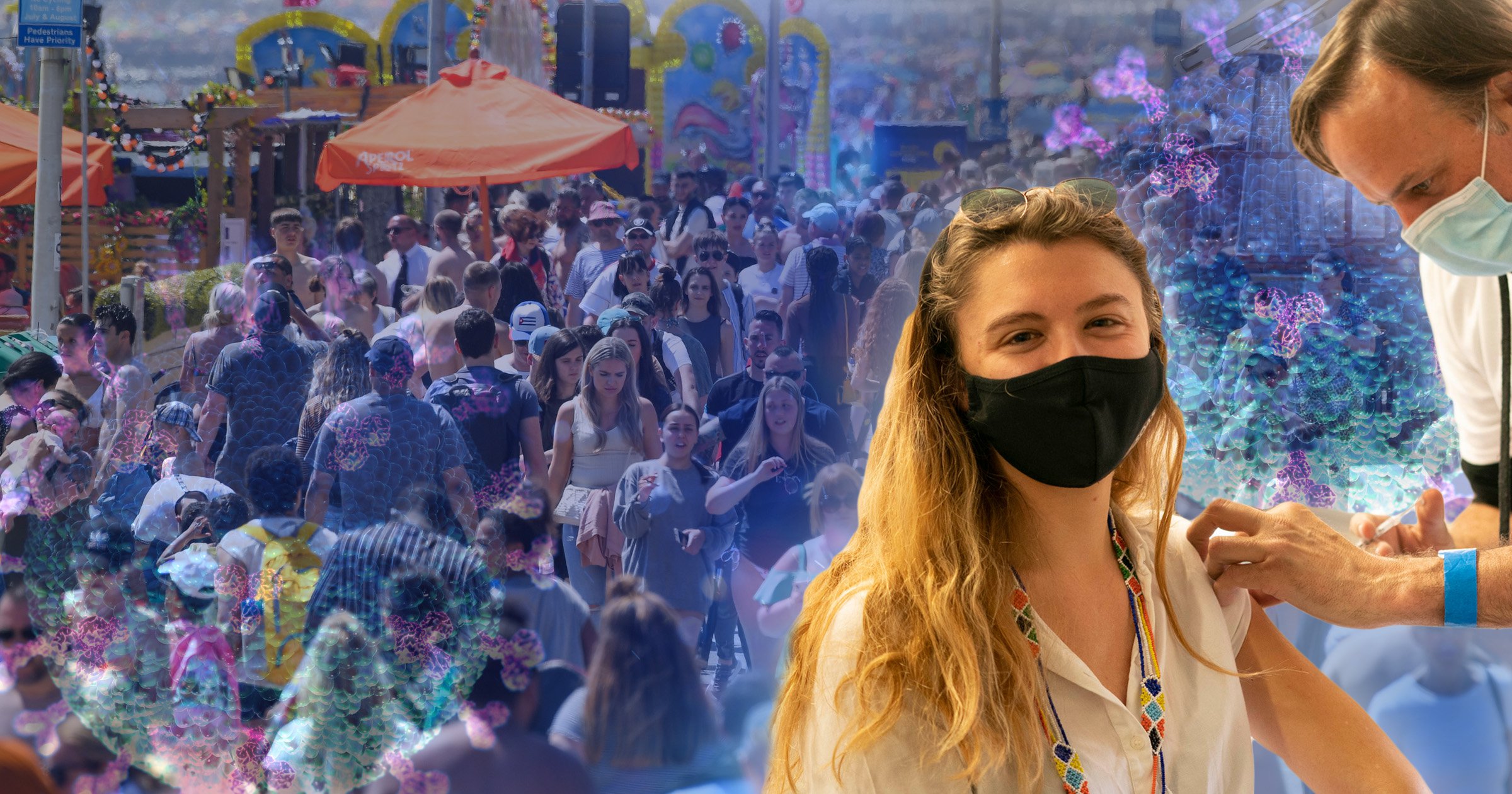 The UK’s freedom day must be delayed by ‘a few weeks’ to avoid an even faster spreading mutant virus emerging, a leading Government scientific adviser has warned.

Professor Ravi Gupta, a member of the New and Emerging Respiratory Virus Threats Advisory Group (Nervtag), has become the latest in a growing line of experts to strongly advise against the lifting of all restrictions on June 21.

While the nation’s vaccination programme has performed ‘amazingly well’, it is still too early ‘to put the vaccine straight up against the virus’, he cautioned today.

The easing on May 17 could already lead to ‘quite a lot’ of hospital admissions and a month delay could have a significant impact on the country’s battle against Covid, he added.

It comes as numerous other scientists urge Boris Johnson to push back the planned easing, amid concerns the NHS could be put under extreme pressure by the new Indian variant.

Speaking to ITV’s Good Morning Britain, Professor Ravi Gupta said: ‘Even a month delay could have a big impact on the eventual outcome of this.’

He continued: ‘As long as it’s clear to people this is not an unlimited extension of the lockdown but actually just a reassessment, that would be realistic. 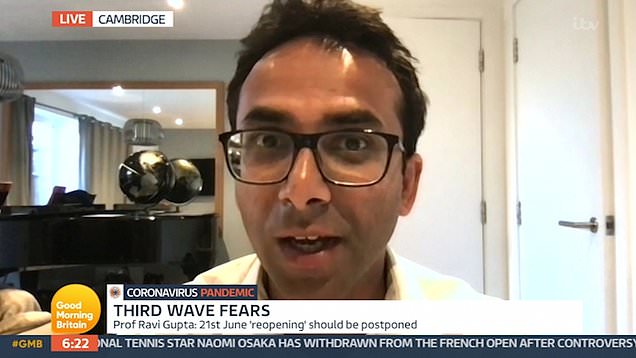 ‘Because we didn’t plan for the 617.2 variant when the initial roadmap was made, and actually things have gone really well except for the fact that we have this new variant to complicate things.

‘We must remember this is a virus that does adapt, and faced with vaccines it will eventually start to make mutations to avoid them even further, and then we could be in an even more precarious situation after that.’

Ministers are believed to be considering plans to keep some measures in place including the use of face masks and a work from home order.

There were 60 deaths reported within 28 days of a positive coronavirus test between May 24 and 30 – an increase of 42.9% compared with the previous seven days.

British Medical Association (BMA) council chair Dr Chaand Nagpaul has said: ‘The Government must hold off making a final decision on whether lockdown is fully lifted on June 21 until latest data can be scientifically considered.

‘The Prime Minister had pledged he would be guided by “data not dates”, and it’s vital that he now honours this commitment.’