Nigel Dando, 66, brother of murdered journalist and presenter Jill Dando, appeared on Lorraine earlier today ahead of a new BBC One documentary, The Murder of Jill Dando, which airs tonight. Ms Dando was shot dead outside of her home in Fulham 20 years ago this month, and the newsreader’s murderer was never found or convicted. But speaking to chat show host Lorraine Kelly, her brother revealed his own theory and insisted her death was “random” and opportunistic.

Speaking to the Scottish presenter, he said: “I tend to think it wasn’t a professional hit.

“I think you can rule out the Serbian hitman, which was a popular theory that was doing the rounds at the time.

“For what it’s worth, my belief is that it was just a misguided individual on the street on the day, with a firearm, who knew where Jill lived, and who just ‘struck lucky’. 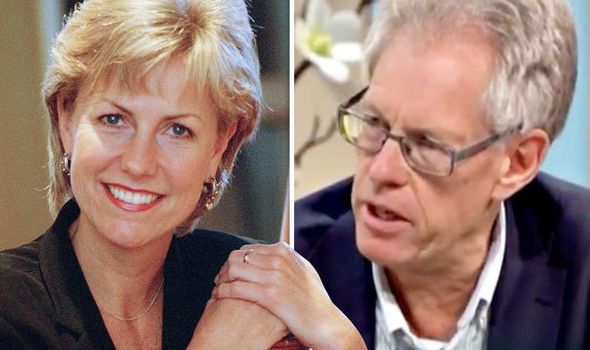 He didn’t believe someone could have plotted to kill his sister that day, as her routine was so erratic.

He explained: “I think it was a relatively random act given Jill’s lifestyle a the time, as she wasn’t regularly at home.

“You couldn’t say that every ‘Monday morning at 11 ‘o’ clock she would be there’.”

He added: “On the day in question, she had left her fiancé Alan’s home in Chiswick and had briefly gone to her home in Fulham to pick something up. 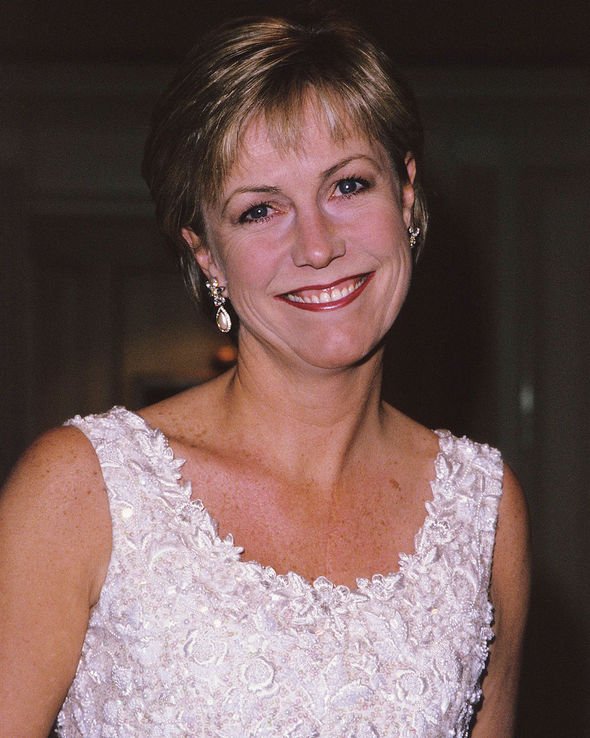 “Then I think she was off somewhere else in London for a fitting for her wedding dress, of course they were going to get married shortly.

“So it was that random.”

Mr Dando went on to say he believes his sister’s murder will remain unsolved.

He admitted it was very “difficult” to cope in the aftermath of her death, and said: “You never forget, but you have to move on.”

But he said it had been very hard to do this without knowing why it happened. 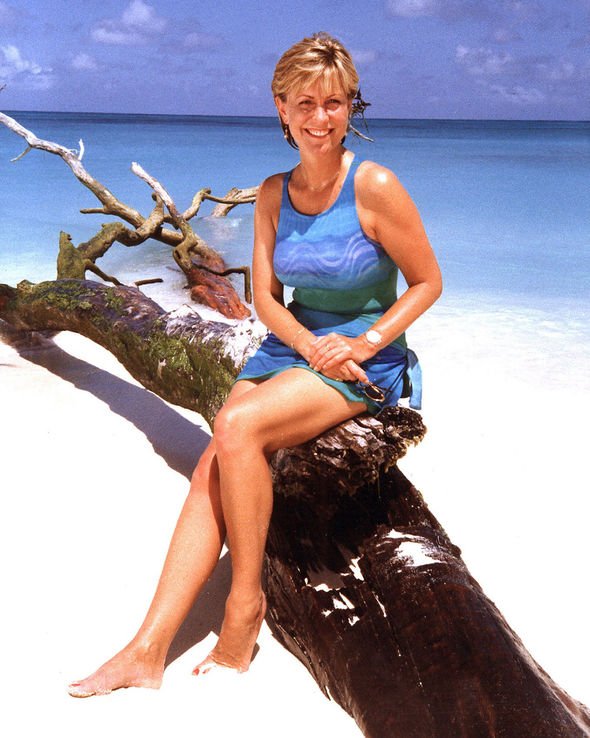 Police investigated the murder at the time, embarking on one of the most intensive manhunts ever conducted and within six months had spoken to at least 2,500 people and taken more than 1,000 statements.

Barry George was convicted and imprisoned for the murder of Ms Dando in July 2001.

But he was acquitted in 2008 after a third appeal and second trial which took place in June 2008.