King Charles: Jamaican asks 'what will he bring to the table?'

Jamaica is moving closer to becoming a Republic after the Queen’s death over the Royal Family’s lack of apology. The Commonwealth country is still resentful over the royals for not giving a proper apology after decades of slavery on the island country, with one historian hoping the new monarch, King Charles III, will offer a “sincere” apology. When asked if people feel there has been meaningful apology for slavery on the royals’ part, historian Alexis McDavid, an expert in Jamaica’s colonial past, told Sky News: “Oh definitely, not.”

“There’s never been an apology. You know thy are sort of like, kind of apologies and round-about apologies but not a real, sincere apology for the atrocities of our farmer enslaved African ancestors.”

The historian insisted the apology “needs to come from the Royal Family and the British Government – both hopefully at the same time”.

Reacting to the Queen’s death, she said the mood among Jamaicans was one of sadness mixed with skepticism. 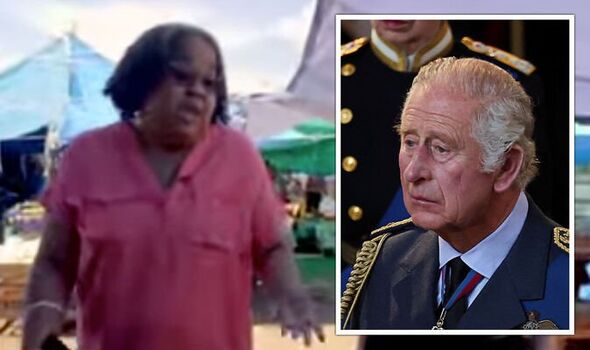 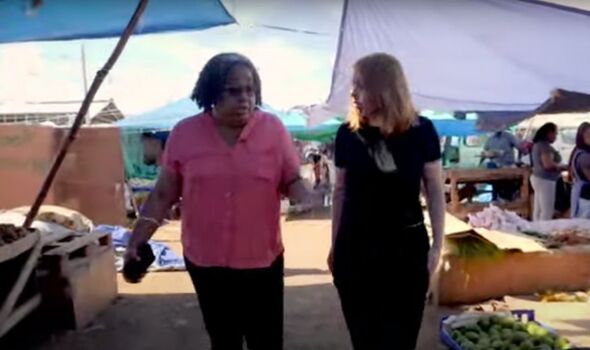 “It was just like okay it’s sad but what’s next?” she asked.

Looking ahead, she said: “What is King Charles III going to bring to the table?”

King Charles has become the head of state of all Commonwealth countries – nations like Jamaica – after his mother’s death.

But his rise to the throne has ignited debate over whether the Royal Family should still govern over Commonwealth countries. 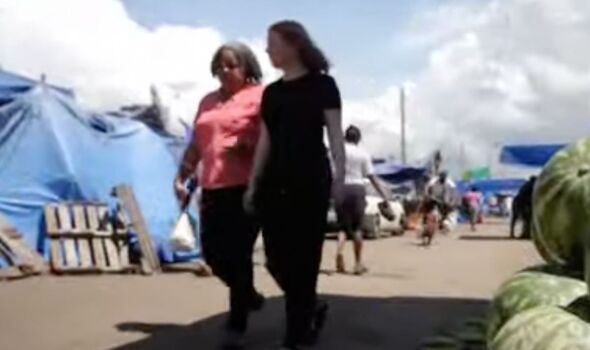 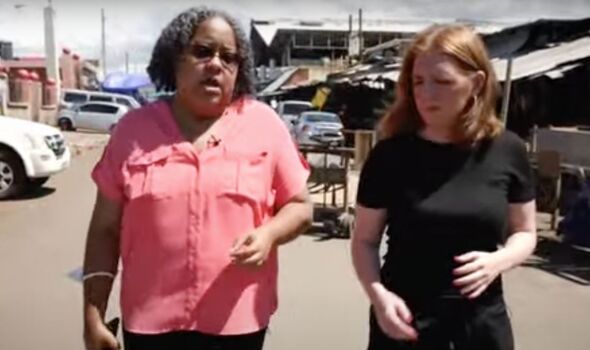 The royalty and its role on the island has split the Jamaica’s population, recent polling shows, with half now favouring a Republic and breaking away from the monarchy.

While older Jamaican tends to hold onto old traditions and remaining under the Royal Family’s governance, younger generations are pushing for a referendum over its status.

The legacy of the slavery is still deeply entertwined with British royalty. 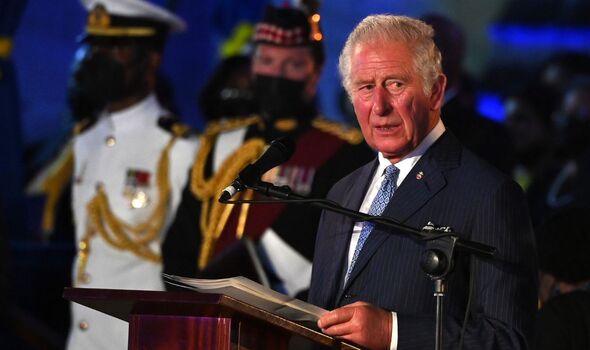 For now, the country has not formally called for a referedum but calls are growing to hold one in the wake of the Queen’s death.

King Charles has yet to issue a formal apology to Jamaica, but he did acknowledge the “appaling atrocity of slavery… which forever stains our history” in a visit to Barbados last year, while Prince Williams expressed “profound sorrow” on a visit to Jamaica in March.

Barbados cut ties to the British monarchy in 2021, making it the fourth Carribean country to leave the monarchy.