Colin Sheach has already spent 16 months in jail for smashing up St Peter and St Paul Church in Kingsbury, Warwickshire. The 54-year-old yob wrecked a door and window and threw items, including characters from a nativity scene towards police, injuring one officer.

Sheach caused £20,000 in damages in the rampage in December 2016, Birmingham Live reports.

And on Wednesday, the thug was back in court after subjecting a vulnerable man to a vicious, unprovoked assault in his own home.

He had downed a bottle of vodka before leaving the man with face, arms and body injuries on March 17. The victim had suffered brain injuries in an accident in the 1990s, Warwickshire Police said. 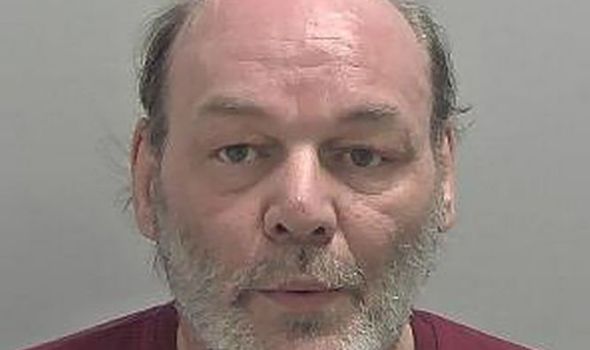 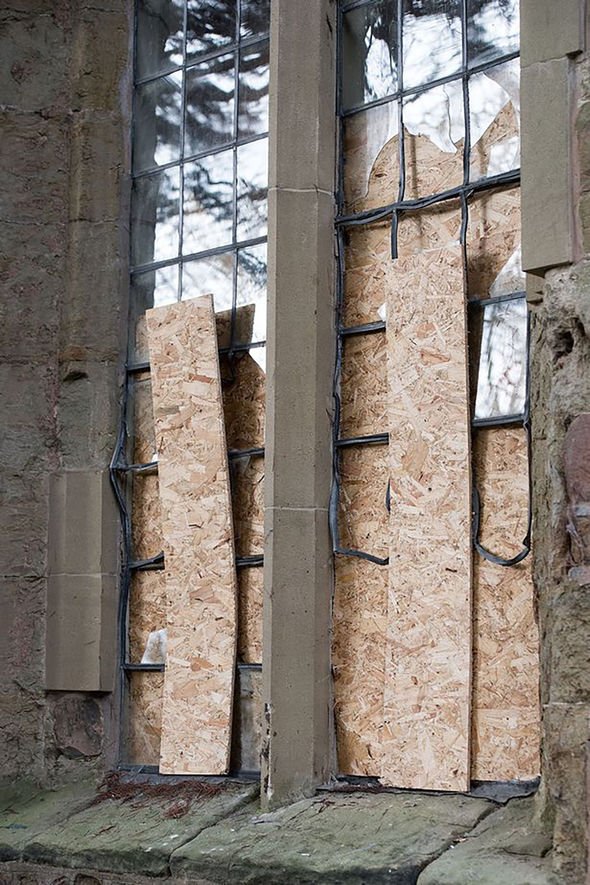 Speaking after the man’s latest conviction, Det Sgt Suzanne Charlton from Warwickshire Police said: “This was an unprovoked, prolonged and vicious attack on an extremely vulnerable man who fortunately wasn’t seriously injured.

“Sheach is clearly a dangerous man who thought nothing of inflicting injuries on someone who thought of him as a friend.

“Prison is the best place for him.”

Sheach, from Kingsbury, traumatised Rev Dr John White and his family at the church before breaking into the building in 2016.

He also threw bowls and ornaments in his rage.