Speaking to health writer Roy Lilley, Ms Hartley-Brewer said she “blames the Government” and Theresa May for the seeming reluctance of the NHS to permit face to face appointments in order to cut down carbon emissions. She said that “90 percent of these journeys” into hospitals are necessary and to prevent them from happening for the sake of the planet is “immoral”. She retold the story of her aunt, who she said “would have been dead” if her family had not visited the hospital regularly to make sure she was fed, since the nurses refused to help because they believed it “was not part of their job”.

Ms Hartley-Brewer said: “I blame the Government. I blame Therese May for signing us up to this madness. I think it is genuinely insane.

“By all means let’s stop using a load of paper. Don’t print things you don’t need to print. But at the end of the day, you and I both know, and everyone in the NHS knows, that there are people who need to see their doctor face to face.

“We know that patients need to have visitors, especially those who are in hospital long term, who are very elderly.

“You know I’ve spoken about my aunt. I’m telling you, if the family members had not gone in to feed her, she would’ve been dead. 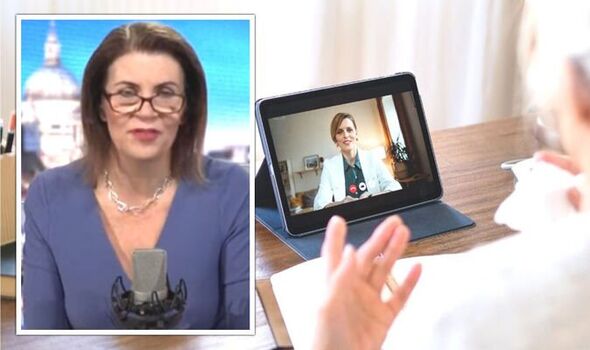 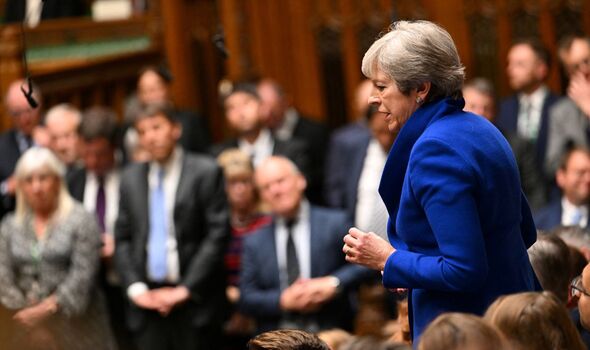 “It’s as simple as that. The nurses were not helping all these old ladies eat because apparently it was not part of their job. 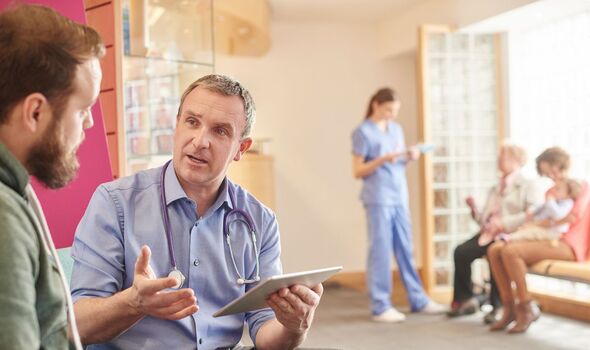 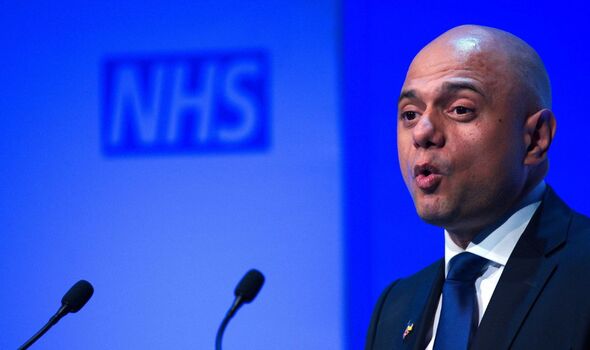 Following former prime minister Theresa May’s pledge for the UK to be carbon neutral by 2050 back in 2019, NHS England made a number of promises to become the world’s first major health service to be ‘net zero’.

As part of their Long Term Plan, announced in January 2020, the NHS revealed a commitment to “better use technology to make up to 30 million outpatient appointments redundant”.

They claimed the move would spare “thousands of unnecessary trips” to hospital, in turn reducing the carbon footprint of the health service.

By way of justification, it added that by improving online consultations, roughly 6.7 billion miles worth of driving would be saved. 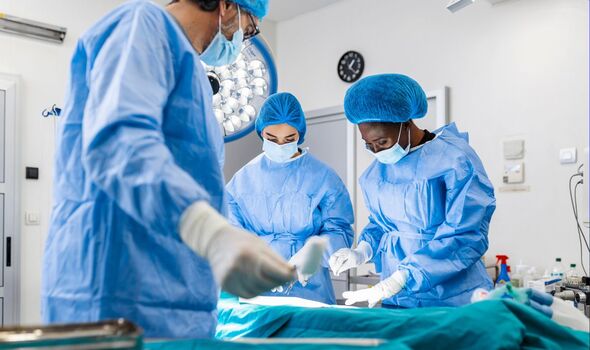 It was revealed last month that around a third of GPs were refusing to offer face to face, routine appointments in light of carbon goals, staff shortages and high demand for healthcare.

In a survey of more than 800 family doctors conducted by Pulse, 35 percent reported they had stopped taking bookings.

And for those that had been able to see a GP, many were afforded only a matter of minutes, with one in six patients in March saying they saw their doctor for less than five minutes.

About 27.1 million appointments were attended by the public, up from 23.3 million in February, according to NHS digital data, but 4.5 million of those lasted a mere one to five minutes.