Investigators say Madeleine McCann could have been sold to child traffickers 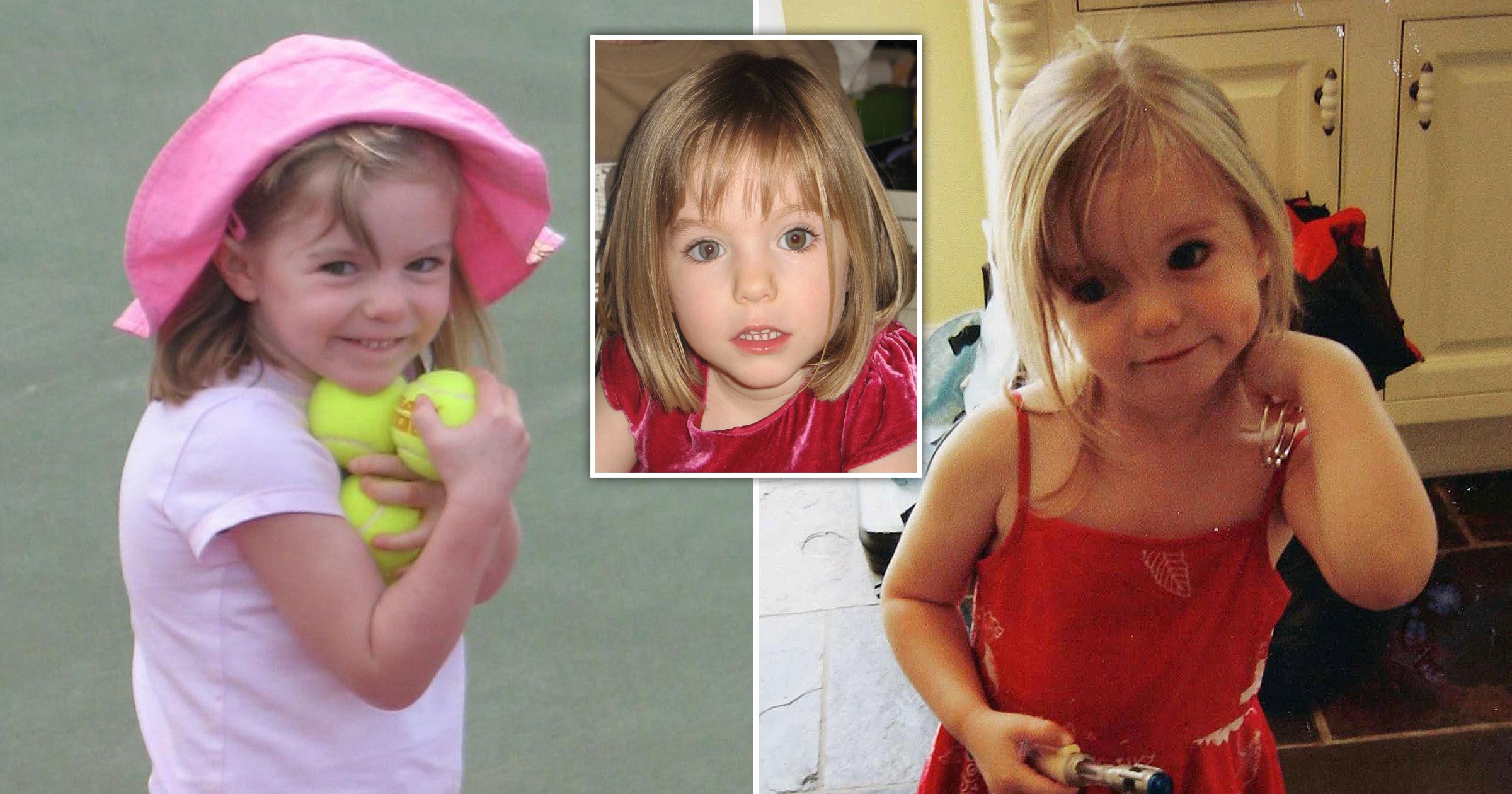 Prosecutors have admitted it is ‘possible’ Madeleine McCann was killed after being abducted and sold to a child trafficking gang.

Hans Christian Wolters, the German lawyer overseeing the criminal investigation into her disappearance, made the revelation during an interview broadcast on Portuguese TV.

Convicted sex offender Christian Brueckner was declared a suspect in the case by police in Potugal last month, and he has been under investigation by officials in Germany for two years.

They have been building a case against him in that time, but Mr Wolters conceded Bruckner would not be charged in the near future – despite declaring this week his team had found ‘new evidence’.

The prosecutor told journalist Sandra Felgueiras during the interview screened on Friday: ‘We are sure he is the murderer of Madeleine McCann.’

But his answers to other questions prompted new speculation as to whether the former drifter may have had an accomplice, or the youngster may have been ‘sold’ before being killed.

In response to a question on whether he was sure Brueckner kidnapped Madeleine and killed her, Mr Wolters simply said: ‘We are sure he killed Madeleine McCann.’

He went on to admit he ‘did not know’ if Madeleine could have been abducted by someone without any help or inside information about the McCanns’ holiday movements, adding: ‘I can only say that at the moment we have one suspicious person, and this is Christian B.

‘There’s no other person for us who is suspicious.’

But he later conceded there was a ‘possibility’ the youngster had been ‘sold’.

After initially insisting, ‘I am not allowed to speak about these details,’ he added when pressed a second time: ‘Maybe it’s a possibility.’

Five years ago, former Scotland Yard officer Colin Sutton suggested a ‘kidnap to order’ was the most likely and credible scenario for Madeleine’s disappearance.

Speculation a child trafficking gang was behind the unsolved crime has never translated into hard evidence.

Madeleine was three years old when she went missing on May 3, 2007, while on holiday in Portugal.

Brueckner, who was identified as a murder suspect by German prosecutors in June 2020, has reportedly denied any involvement in the case and has not been charged.