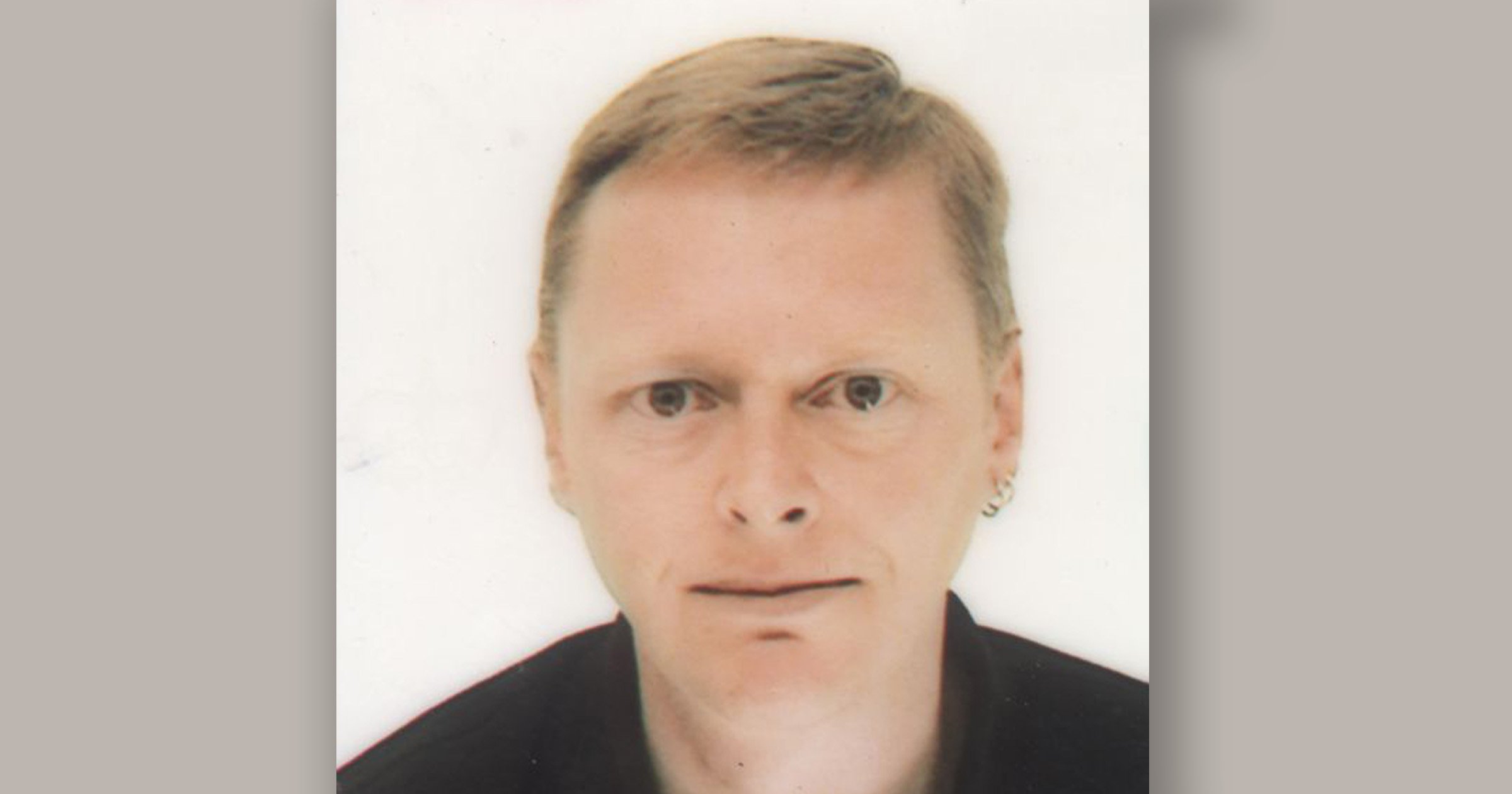 A man on remand awaiting trial for murder was found hanged in his prison cell after telling a nurse about ‘visions’ in which ‘he could see his victim’s face’, a court heard.

An inquest into his death at the city’s coroners’ court was told he was confined largely to a wheelchair on the healthcare wing after suffering a fractured spine in a car crash a month earlier.

The court heard it was the circumstances of that incident which resulted in him being charged with murder.

Assistant Coroner Nick Stanage told jurors at the beginning of the three-day hearing: ‘It may be that [Mellors’] offences are mentioned – if so, put that to one side and focus on the questions here.

In a statement read out in court, head nurse Maureen McEachern described how she would chat with Mellors while on duty.

She said he was ‘open about his alleged offence of murder’, adding: ‘He would say “do you know what I’ve done?”, and I would say “yes”.

‘He said he could see his victim’s face. I asked him if he would like to see a psychiatrist, but I didn’t see any signs of mental health issues. He would just talk about it like we’re talking.

‘He didn’t seem to show any emotion. It was as if it was a routine day-to-day thing. He would just tell me about [the visions] and he would just say that he wanted it to go away.’

Asked if she thought Mellors might have been ‘expressing remorse’ or whether he was simply ‘bothered by the visions’, the nurse replied: ‘Yes it was [the latter]. I thought he might have said to me that he felt guilty or whatever… but he didn’t.’

Jurors heard Mellors was checked on by staff several times during the night of February 24 through to the following morning and observed to have been in bed.

He was found hanging in the cell toilet during a further check at 8.40am, with the nurse saying in her statement that it was clear he could not be revived.

Ms McEachern added that Mellors did not disclose any thoughts of suicide or self-harm.

She went on: ‘I’ve worked in that unit a long time. ‘I’ve had concerns about other patients but not him.

‘That’s why when I found him that day it was so horrific, he was the last person I would have thought would do something like that.’

A pathologist recorded the cause of death as ‘1A hanging’.

The jury have been told they will be asked to decide whether to record a conclusion of accidental death or suicide.