Millions of people in England now face stricter COVID-19 rules to stop the spread of the Delta strain, first identified in India. Yesterday it was announced that Greater Manchester and parts of Lancashire will receive increased testing capability, military support and face stricter guidance around non-essential travel. It comes amid threats that the lifting of lockdown on June 21 could be delayed and puts those areas in line with eight others in England that have already been handed stricter rules.

India was placed on the red list – requiring arrivals to quarantine in airport hotels – on April 19, but the control did not come into effect until April 23, which is said to have triggered a rush of thousands of passengers to beat the deadline.

Mr Argar told BBC Radio 4’s Today programme in May that it was impossible to know how many people on flights from India were infected with the new variant during the gap.

He said he believed the “overwhelming majority” would have complied with quarantine requirements to self-isolate for 14 days at home.

But asked if these people could have used public transport to travel from airports to their homes to start quarantine, he admitted a mix-up. 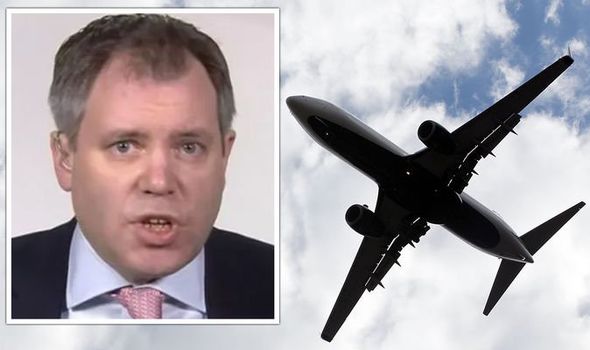 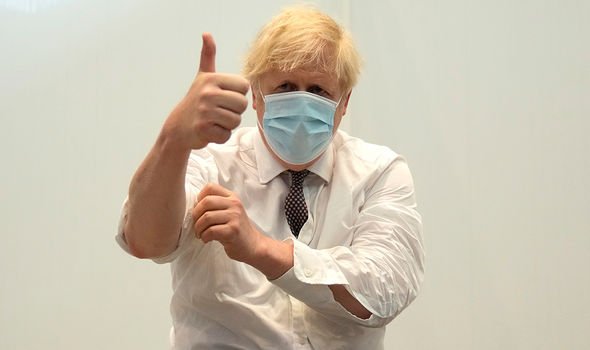 Mr Argar said: “Some may have done. That’s always a possibility.”

Evidence from Public Health England showed that between April 2 and 23, cases of Delta variant were detected on people who had travelled to the UK from Delhi and Mumbai and domestic transmission began to take place.

The sharpest rise in cases came in the week from April 19.

Questions have also been asked as to why the country did not join the red list announced on April 2 along with neighbours Pakistan and Bangladesh, where infection rates were lower. 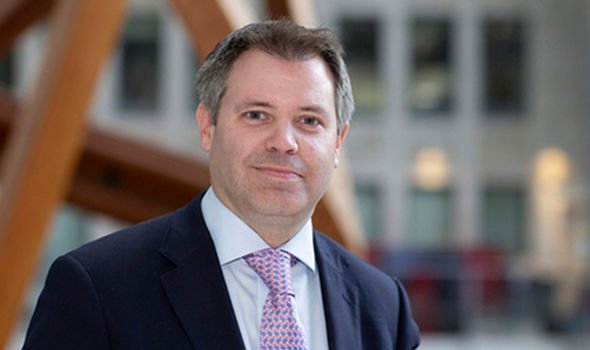 Mr Argar defended the decision not to add India to the list.

He said: “The decisions made on whether any country moved to the red list were made on the basis of the evidence.

“There are a number of factors that were taken into consideration in the advice that was given to ministers on which country should be in which list.

“On the basis of the advice at the time, the decision was taken to put Pakistan and Bangladesh on the red list at a particular point, and India on that list subsequently.” 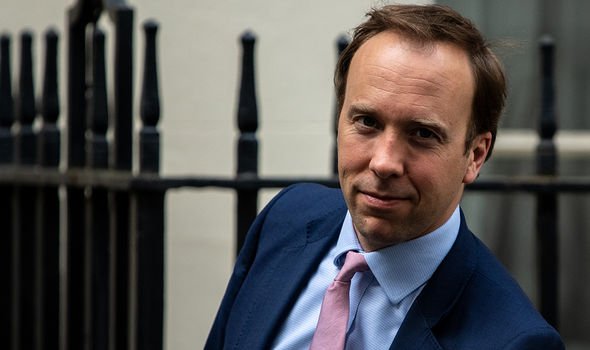 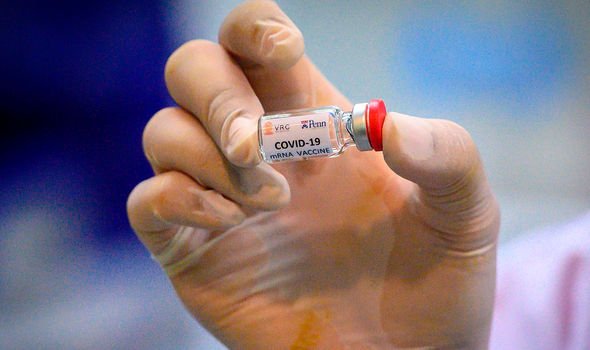 Mr Argar stressed that the UK’s border restrictions to minimise the risk of variants entering the country are “among the strictest and the toughest in the world”.

But now the Delta variant could derail the country’s freedom.

Speaking on the BBC’s Andrew Marr show, Health Secretary Matt Hancock said the increased transmissibility of it made the decision over whether to unlock on June 21 “more challenging”.

He insisted June 21 was a “not before” date to end restrictions and Number 10 “would look at the data” before making the decision.

Cabinet ministers are said to be increasingly pessimistic about the possibility of lifting the rules following a “downbeat” briefing from chief medical officer Professor Chris Whitty and chief scientific adviser Sir Patrick Vallance.

The pair are said to have expressed concerns about the current rate of transmission and warned that vaccinations do not provide 100 percent protection.

A final decision on whether to ease England’s lockdown further will be made on June 14.