Income tax threshold explained – and what the basic rate is now 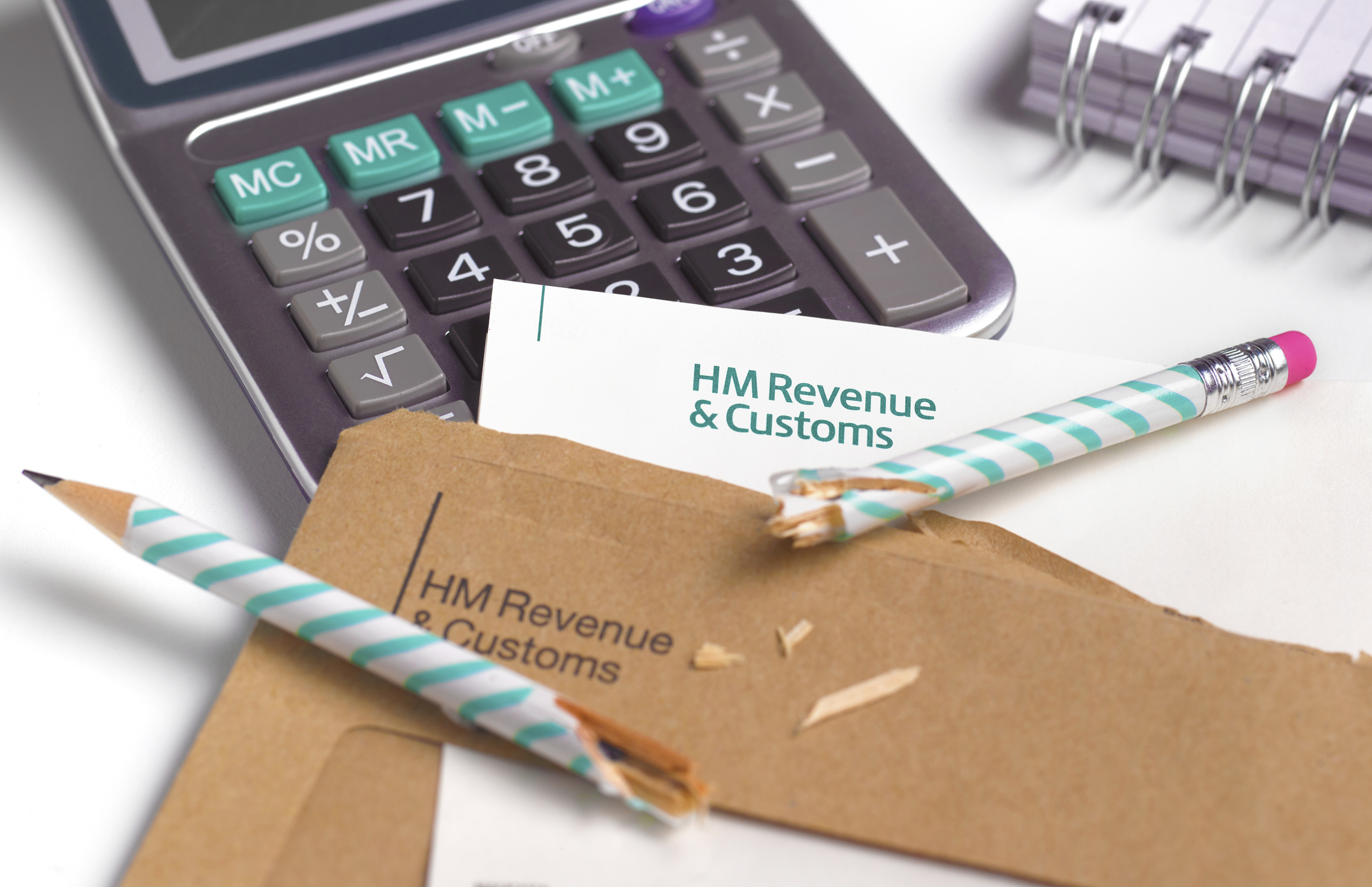 The old adage says there are only two certainties in life: death and taxes.

But as part of today’s Autumn Statement, Chancellor Jeremy Hunt announced yet more changes to taxes, which will come into effect from April 2023.

Taking the completely opposite approach to former Chancellor Kwasi Kwarteng (who tried and failed to abolish the 45% tax rate in September’s mini-budget) Mr Hunt announced that the threshold for the top tax rate will be lowered.

But what are different income tax thresholds?

Here’s all you need to know.

What is the basic rate of income tax?

Right now, the basic rate of income tax is 20%.

As part of his Autumn Statement, Mr Hunt announced that the freeze on income tax thresholds will be extended until 2028.

The freeze was initially only supposed to last until 2026, and extending it will force people into paying more tax.

This is because rising wages and inflation means that more people will pass the threshold for paying a higher rate of tax, so will be no better in real terms.

Thresholds are generally increased every year to take annual salary increases into account.

Those living in Scotland have different tax bands, which can be viewed on the gov.uk website.

What is the highest rate of income tax?

In his September 2022 mini budget, former Chancellor Kwasi Kwarteng announced that the very top rate of income tax of 45% – for the country’s highest earners on £150,000 or more- would be slashed, meaning that 40 % would be the highest rate.

Mr Kwarteng said of the changes: ‘From April 2023 we will have a single higher rate of income tax of 40%. This will simplify the tax system and make Britain more competitive.’

However, after his budget plans caused the UK economy to crash, the Conservative Party U-turned on the policy and the 45% tax rate was reinstated.

How much can you earn before paying income tax?

Most people can earn £12,570 before paying any income tax.

This is known as your ‘personal allowance’ and applies to anyone earning less than £125,140.

People earning over this amount do not get a personal allowance, according to gov.uk.

Of course, how much tax you end up paying in total depends on a number of factors, including whether you have extra earnings such as rental income or profits from a business.

You may also be eligible to claim some income tax relief for reasons such as expenses.

You pay income tax on a range of earnings, whether you are employed by a company or self-employed, including some state benefits and even your pension.