Veteran Eurosceptic Sir John Redwood has dismissed threats from Brussels about taking legal action over the UK not fully enforcing the Northern Ireland Protocol. It was a key part of the trade deal signed at the 11th hour to avoid a hard Brexit and effectively keeps the province in the Single Market, creating a border in the Irish Sea.

This has outraged Unionists in Northern Ireland and led to rioting as tensions rise between its Catholic and Protestant communities.

In an effort to alleviate the dispute Mr Johnson’s Government didn’t fully implement the Protocol, prompting the EU to threaten to take legal action.

Sir John, a Tory MP, slammed its actions and claimed that the Government should focus on frictionless trade throughout the country.

He tweeted: “The UK should insist on the smooth functioning of our internal market between GB and Northern Ireland and enforce that. 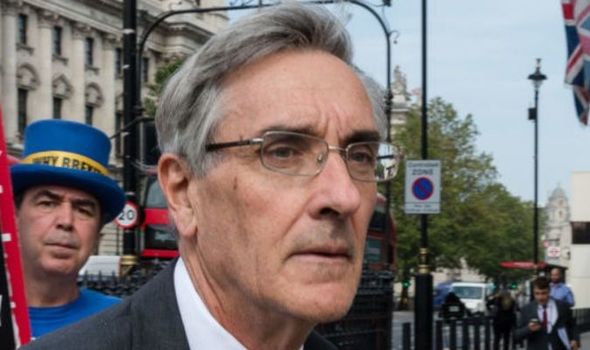 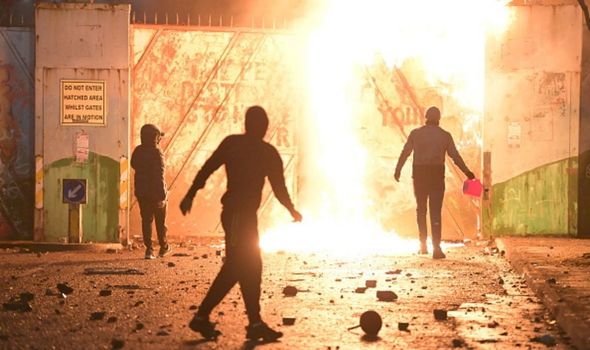 “We should ignore EU petulant threats of legal action in their court.”

The vocal Brexiteer isn’t the only public figure to slam the EU’s actions over Northern Ireland.

Irish historian Ruth Dudley Edwards claimed that Brussels may be using the protocol as a “weapon of punishment” aimed at terrifying restive member states into submission.

Writing in The Telegraph, she said: “There is the perception of loyal British citizens that the protocol is being employed by Irish nationalists as a path to constitutional destruction and by the Brussels establishment as a weapon of punishment so severe that it will terrify restive EU members into submission by convincing them that leaving the EU can lead only to disaster.” 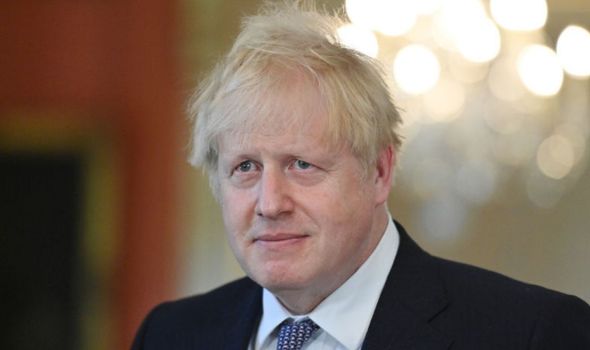 European Commission President Ursula von der Leyen has said that the bloc is committed to finding “practical solutions” to any issues arising from the protocol.

But she has insisted that the key issue creating the tension – checks on goods between Northern Ireland and the rest of the UK – must remain.

The UK and EU are due to sit down and discuss solving any issues with the protocol this week.

This comes ahead of the ending of a grace period – where some checks are not enforced – at the end of this month. 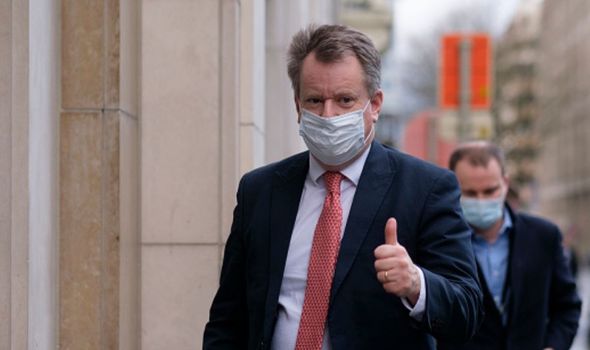 While the EU has hinted that it may make some concessions, its Brexit negotiator Maroš Šefčovič said that “patience is running thin” in Brussels.

Writing in the Telegraph, he warned the UK not to unilaterally extend the grace period.

He wrote: “If the UK takes further unilateral action … the EU will not be shy in reacting swiftly, firmly and resolutely to ensure that the UK abides by its international law obligations.”

As the spat escalated Lord Frost, the UK’s Brexit negotiator, tweeted: “We have already sent a proposal to the EU – it’s just not one based on alignment, ie losing control over our own laws. 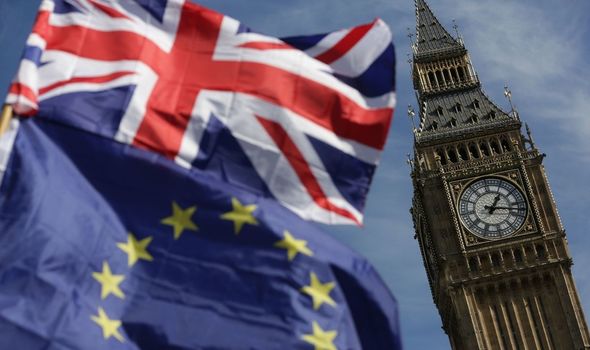 “We continue to be happy to talk whenever the EU is ready.”