Ice cream boss to pay £38,000 to pregnant worker who couldn't bend over counter 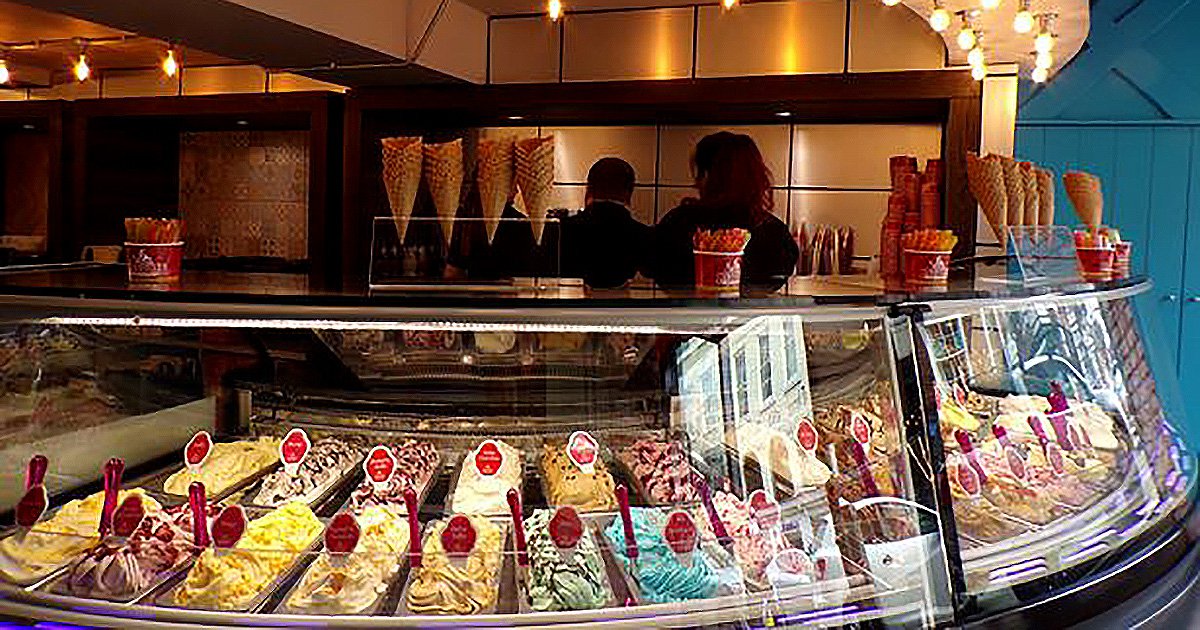 An ice cream shop worker whose pregnancy left her unable to bend or lean forward to serve customers has been awarded £38,000 after her boss asked her ‘What am I paying you for?’

Abbey Gannapureddy, then an assistant manager at Ice Stone Gelato in Chester, found it increasingly difficult to reach the front tubs to scoop ice cream or bend to get cakes as her bump grew.

Colleague Adil Hussain would ‘pull a face’ when he saw her struggling and remarked that if his wife were five months pregnant, she would ‘not be allowed to work’, an employment tribunal heard.

When she complained to the manager, Mr Hussain’s uncle, Faisal Mohammed, he told her that if she could not do the tasks required of her, she should ‘look for another job’.

Mrs Gannapureddy messaged her boss saying his nephew spoke to her ‘like rubbish’ after he said, ‘maybe she shouldn’t be in work’, adding: ‘How do you think that makes me feel?’

She went on to say she was ‘pregnant, not disabled’ and had to be careful with tasks that could pose a health risk.

But the tribunal in Manchester heard Mr Mohammed reacted angrily, demanding ‘what am I paying you for?’ and whining about having to pay someone else to do the things she ‘can’t or won’t’.

He also wrote: ‘If you are unable to do the work that is needed of you then I’m sorry, but I can’t help you any further. You’ll need to look for another job.’

Mrs Gannapureddy was later dismissed while on maternity leave in May 2020.

The redundancy came as the pandemic forced the shop to operate solely as a takeaway and delivery business on reduced hours, it was said.

But other staff members had been given a chance to explain why they should keep hold of their jobs – an opportunity denied to Mrs Gannapureddy, who had by that stage also been demoted.

When she tried to raise a grievance with the company, saying there had been a ‘change in attitude’ since the start of her pregnancy and that she was being discriminated against, Mr Mohammed simply booted her out of the work WhatsApp chat.

Employment Judge Rhodri McDonald said: ‘Mrs Gannapureddy was treated unfavourably because of her pregnancy by being demoted and being subjected to discriminatory comments from colleagues.

‘Adil’s comments explicitly related to her pregnancy, and we find that they were made because of her pregnancy.

‘We find that Adil’s remarks were acts of pregnancy discrimination. 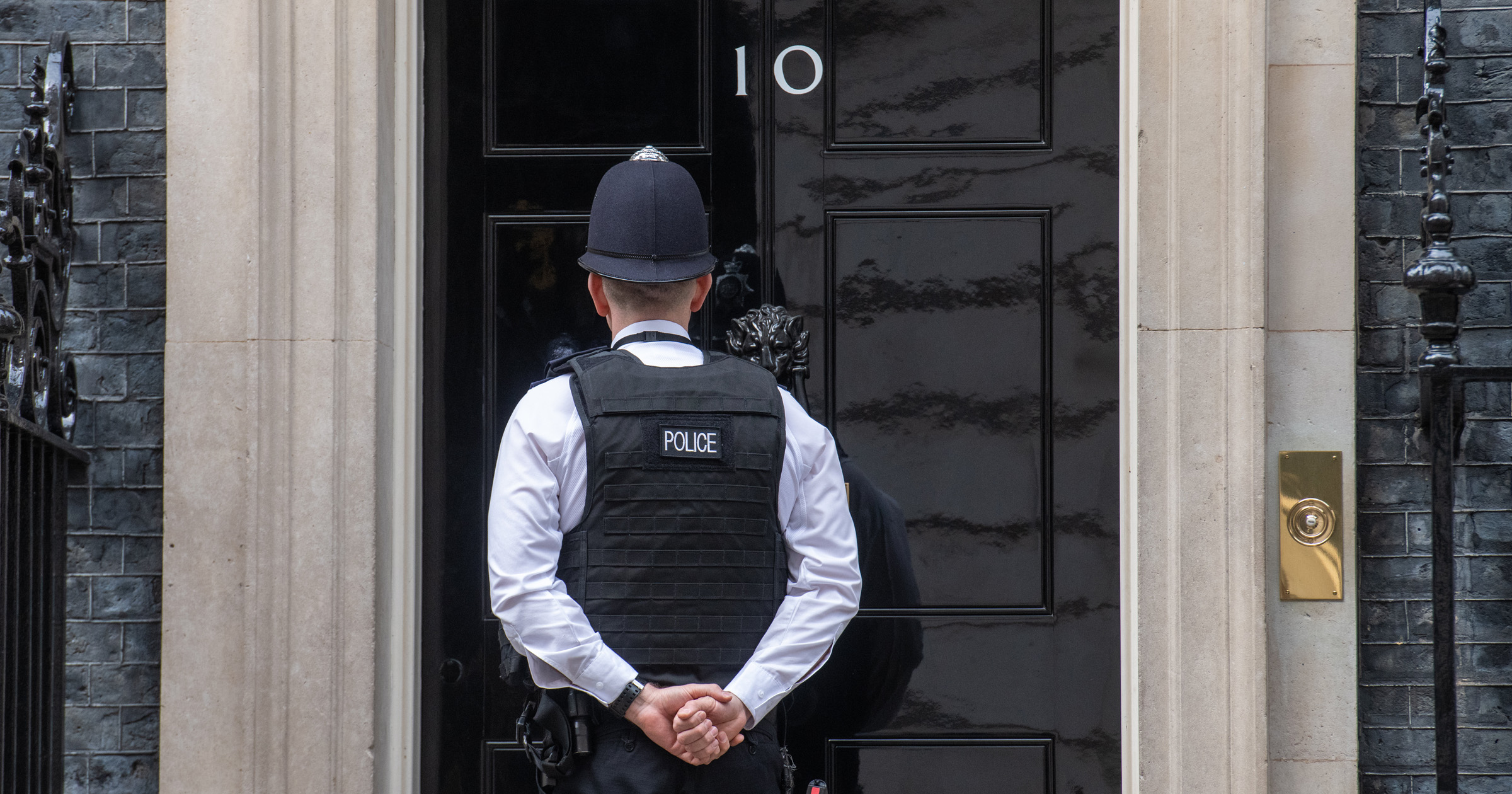 ‘[Mr Mohammed]’s message to Mrs Gannapureddy, saying that if she was unable to do the work needed of her, she would need to look for another job, was also an act of pregnancy discrimination.

‘The reason she was “unable to do the work needed” was her pregnancy.’

Chester Desserts, the company running the Ice Stone Gelato franchise in Chester, was ordered to pay Mrs Gannapureddy £38,677.27 in compensation.

Further claims of unlawful deduction of wages in relation to her demotion and unfair dismissal were also successful.