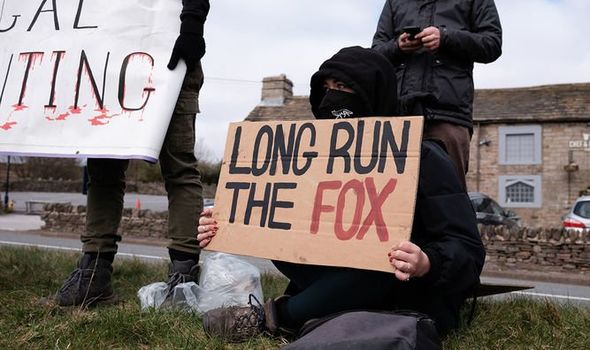 Photos capture the horrific facial injuries the 40-year-man suffered after confronting the hunters. The beating, described as a “disturbing attack”, happened on Wednesday at around 9pm in Bolton, Greater Manchester.

Despite being alone, he bravely confronted the men to prevent them killing any badgers. These cowardly thugs then proceeded to beat him unconscious and leave him for dead

The man found a group of people with two dogs digging out a badger’s den, Manchester Evening News reports.

There was a confrontation and the group, armed with shovels, beat the man unconscious.

The man eventually came to and was able to make his way back to the road and call for help.

Manchester Hunt Sabs said he needed 42 stitches and will need plastic surgery on his ear.

A spokesman for the organisation, which works to protect wildlife from huntsmen, said: “Despite being alone, he bravely confronted the men to prevent them killing any badgers.

“These cowardly thugs then proceeded to beat him unconscious and leave him for dead.” 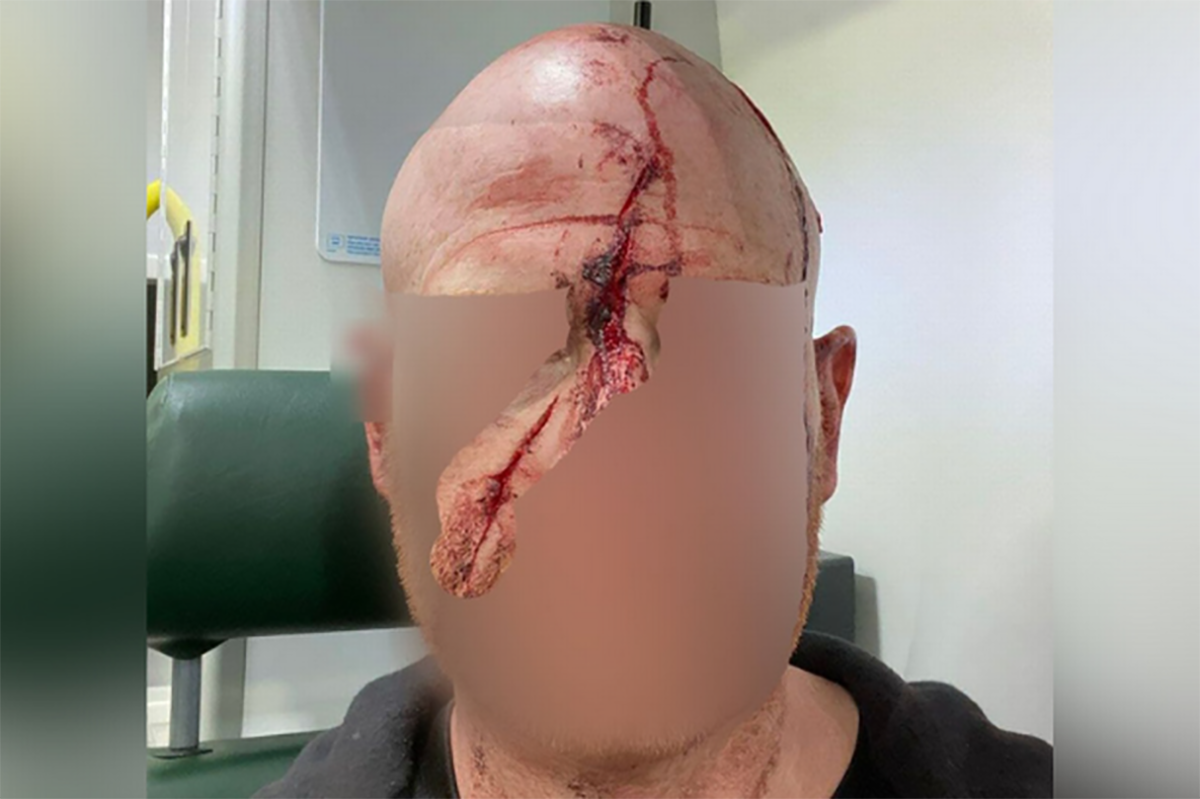 The victim has no recollection of the brutal attack, which has been reported to the police.

The Manchester Hunt Sabs spokesman added: ““If you run in to a similar situation, please do not engage with them alone.

“Call the police straight away as they should treat badger baiting as a serious crime, especially if still in progress.

“Please also let us know so that we can arrange for the sett to be monitored if possible.

“Badger baiters are notoriously violent, they really are the lowest of the low.

“We don’t know how anyone could derive pleasure from inflicting so much pain and suffering on animals like that. 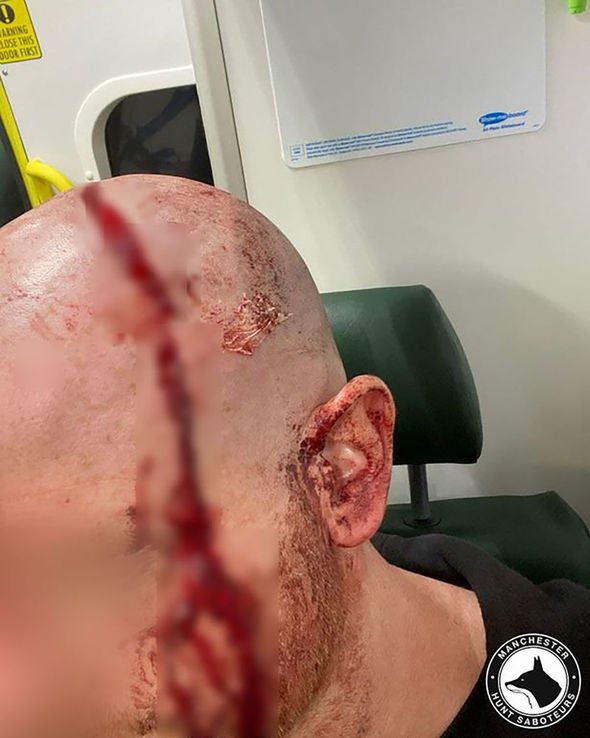 “We would also like to thank the local people that rushed out in the middle of the night to make sure our sab was looked after.

“To say we are angry would be an understatement, but we are incredibly proud of the bravery shown by our sab last night. Thanks to him the baiters abandoned their plans and fled the area.

“This sett will be watched closely from now on.”