Dr Charlotte Proudman, who specialising in violence against women and girls, called public sexual harassment (PSH) a “significant” problem in the UK which is impacting people’s mental health. She said: “ From parks, university campuses and bus stops to our local high streets, girls across the UK are facing harassment every day. They’re being followed, shouted at, touched, groped and grabbed – and they want it to stop. “This relentless harassment is holding girls back – impacting their mental health, restricting their freedom and making them feel unsafe. What’s more, it is going unreported and unpunished because current UK law is piecemeal and inadequate.”

A staggering 97 percent of women in the UK aged between 18 and 24 have been sexually harassed in public places, figures released by UN Women showed.

Meanwhile 76 percent of girls who have experienced harassment have never reported it to the police, children’s charity Plan International UK revealed.

Dr Proudman said: “As it stands, the law isn’t fit for purpose and girls are often unprotected. Not all forms of public sexual harassment are illegal in the UK, and where they are, the law is often not enforced effectively. This means that perpetrators are able to get away with it and the abuse continues. This needs to change.”

The Express is throwing its weight behind calls to stamp out PSH with better education for boys and new legislation.

Campaigners, such as Our Streets Now and charity Plan UK, are calling for PSH to be made a specific criminal offence.

Dr Proudman told how girls fear they will not be taken seriously, or believed, if they report harassment. 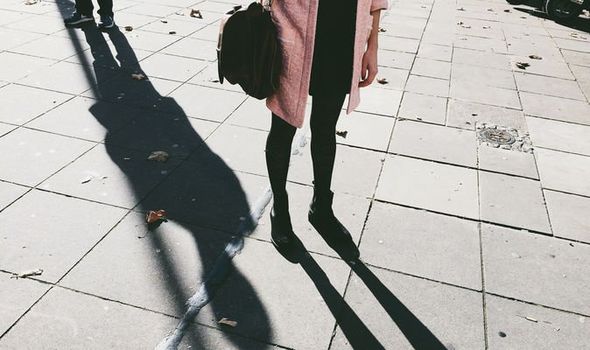 While many described feeling confused about how they would go about reporting it because the law is unclear.

Maisie, 21, who has “mainly” experienced PSH on public transport, called dealing with it “emotionally draining”.

She said: “[These experiences have] made me feel increasingly frustrated as every time I leave the house I always have a thought in the back of my head wondering if I’ll get

“When I leave my flat I usually send someone my location so someone knows where I am and when I go for a run I try to stick to main roads, wear bright clothing, and try not to leave my flat by myself when it’s dark outside.”

Dr Proudman added: “Harassment should not be normalised just part of being a girl – it is a form of gender-based violence and it needs to be treated as such by UK law.

“If we want to end PSH and the culture that enables it to keep happening to girls, then we need legal change – which will clearly show what is and is not acceptable behaviour.” 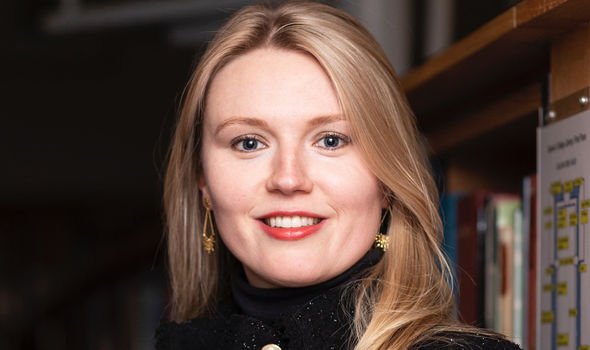 As a barrister, and a young woman, I know all too well how UK law leaves girls and women unprotected from public sexual harassment.

This behaviour – from so-called catcalling to being followed, groped or filmed without permission – is happening to girls every day.

It’s happening in parks, highstreets, bus stop and gyms – last summer, over half of girls experienced some form of public sexual harassment according to research by Plan International UK.

And it happens with impunity, because there is currently no law that criminalises all forms of public sexual harassment in the UK. 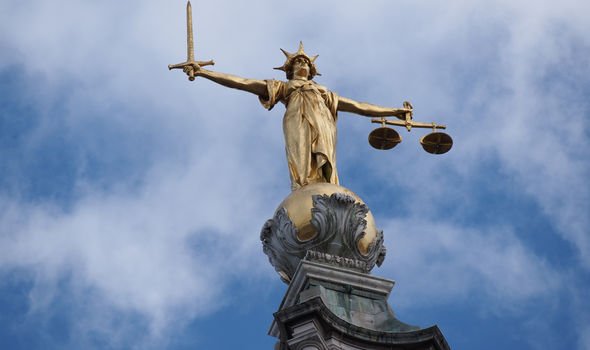 Not only is this affecting girls’ freedom, their safety and their mental health. The UK is falling short of its international obligations to end violence against women and girls by turning a blind eye to significant and rising levels of public sexual harassment. By failing to criminalise this behaviour, we are leaving children vulnerable and exposed to ongoing and repeated abuse.

Our laws inform our culture. That is why myself and my colleague Dexter Dias QC have written a parliament-ready Bill as part of Plan International UK and Our Streets Now’s Crime Not Compliment campaign.

This bill, carefully tailored to the UK’s unique legal traditions and context, will create effective, unprecedented protection for girls and women from public sexual harassment.

Legal change is crucial, because making harassment a criminal offence will send a signal to women and girls that the law is on their side.

It will empower them and enable them to take action against those who abuse them.  It will send a signal to perpetrators that their conduct is not only socially or morally unacceptable but a criminal offence. And it will clarify the issue for law enforcement professionals.

They do not have to consider whether the conduct should or should not be a criminal offence. Instead, their task becomes simply seeing whether the conduct in question fits the clear legal definition. Without this clarity of what is and isn’t illegal, how can we expect girls to report harassment with the confidence that something will be done?

As a society, we cannot flourish when half of us are unable to be in public without feeling unsafe. The Government must show that it takes public sexual harassment seriously. It can do so by supporting efforts to tackle it meaningfully to effect real, lasting social change.

We know this can happen from previous legal changes to Forced Marriage and FGM. It’s time to apply the same energy to public sexual harassment, so that girls and young women can finally live a life without fear.

Add your name to Plan International UK and Our Street’s Now’s Campaign at www.plan-uk.org/CrimeNotCompliment