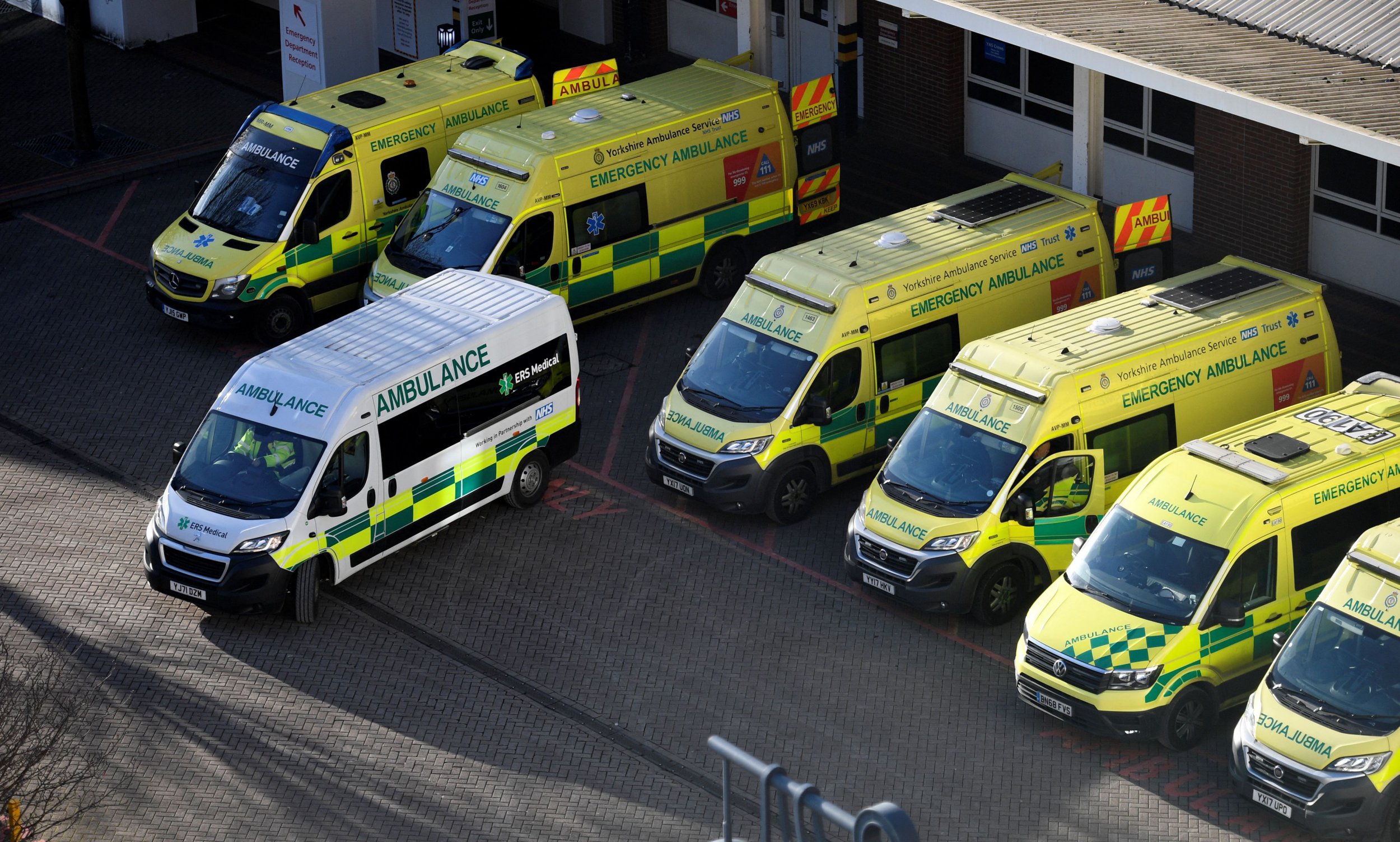 UK hospitals have started barring visitors in a desperate bid to slow the spread of Covid-19.

The NHS is under huge strain from the Omicron surge – with Prime Minister Boris Johnson admitting last night that the health service is on a ‘war footing’.

Calderdale and Huddersfield NHS Foundation Trust and Leeds Teaching Hospitals NHS Trust are among those to stop visitors in all but the most extreme cases in their hospitals.

Similar decisions, now being taken by various local NHS chiefs, aim to reduce infection rates among staff and patients, with care already being compromised in certain parts of the country.

The number of people in hospital with coronavirus is now at its highest since February last year, according to the latest figures, while more than 20 NHS trusts have declared critical incidents.

That pressure has resulted in various others trusts across the country, including in York, Sheffield, Doncaster and Rotherham, banning almost all visitors in recent days.

It means some family and friends will now only be able to contact sick loved ones by video link, phone calls or by writing letters.

There were 2,258 Covid-19 hospital admissions on December 28, the latest UK-wide figure available, up 83% week on week and the highest number since February 3.

In the Commons on Wednesday, the Prime Minister said hospital admissions were ‘doubling around every nine days’ – but he has repeatedly refused to introduce a new Covid crackdown. 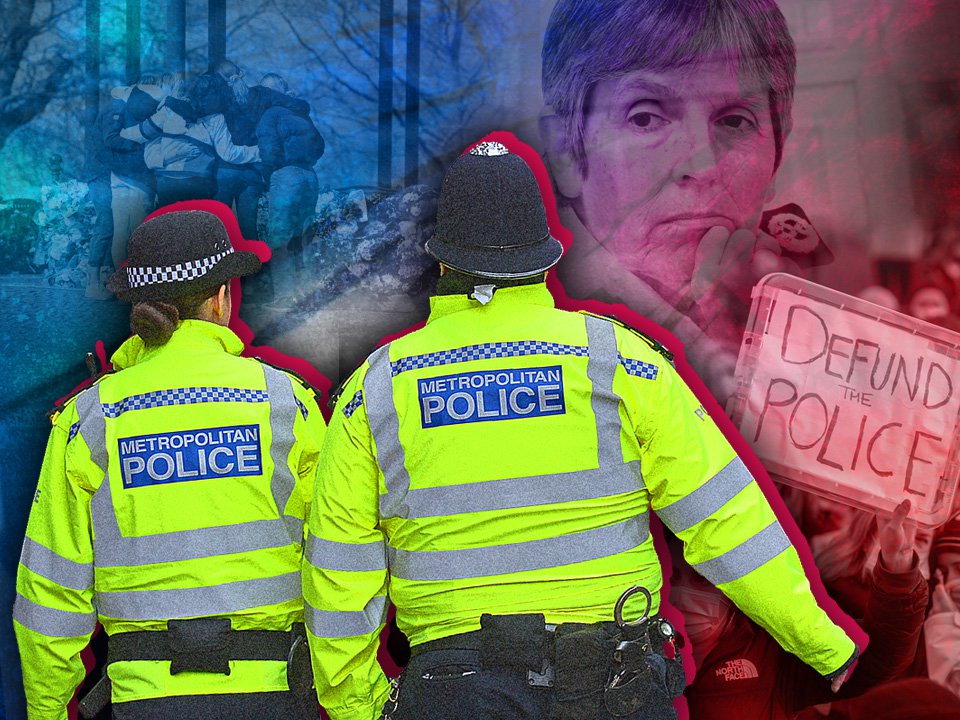 Mr Johnson says the majority of those seriously ill in hospital have not been vaccinated.

Care and resources are being given to them at a time when the health service normally comes under significant strain from seasonal winter pressures.

But coupled with Omicron-fuelled sickness and absence that has left the health service ‘stretched like never before’, according to Chris Hopson, the chief executive of NHS Providers.

The University Hospitals Bristol and Weston NHS Foundation Trust and the North Bristol NHS Trust, which run hospitals including the Bristol Royal Infirmary, the Bristol Royal Hospital for Children and Southmead, said they were at their ‘highest state of alert’.

The North East Ambulance Service (NEAS) said it asked patients with ‘potentially non-life-threatening’ calls to be taken to hospital by a relative if an ambulance was delayed over the bank holiday weekend.

‘So they’re not a good indicator necessarily of how the NHS is performing.’