Hosepipe ban comes into force amid hot and dry conditions

Bans on hosepipes have already come into force in certain parts of southern England, those breaking water restrictions may face fines up to £1000. The Environmental Secretary has said the recent heatwave is a reminder that “water is a previous commodity”.

Environmental Secretary George Eustice said it was right that some water companies have already imposed bans during “prolonged dry weather”.

The Environmental Agency has warned England may face a drought if dry weather continues.

The ban on hosepipes will be decided by individual water companies that each have their own procedures for rationing water if the UK faces shortages. 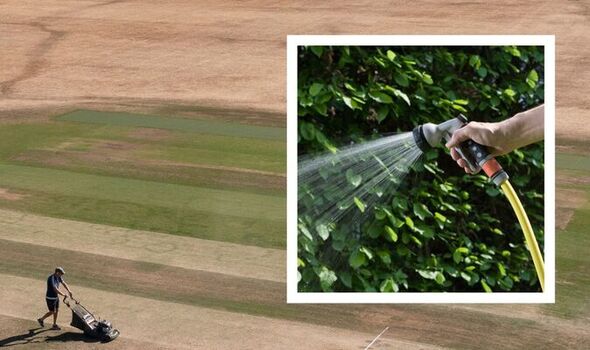 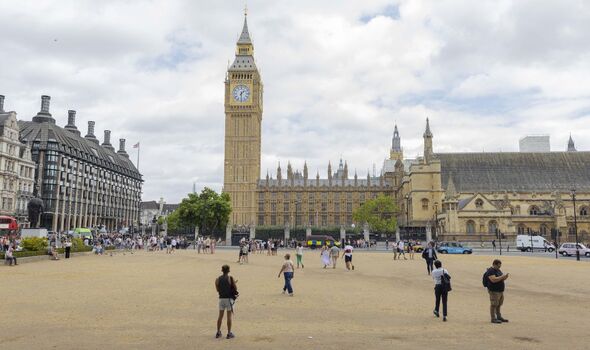 The Environmental Secretary wrote: “In accordance with their drought plans, water companies across the country have rightly taken action to mitigate the effects of this prolonged dry weather using the range of tools available to them. I strongly urge others to do the same.”

Mr Eustice’s commentary comes at a time Environmental groups have already criticised water firms for being too slow to act to England’s driest weather since 1976.

He also assured the public that essential water supplies are safe and that the Government is closely working with the Environment Agency to monitor the situation.

Mr Eustice advised households to help save water by installing a water-saving device in the toilet cistern and checking household appliances for leaks, however, he added “this should never solely be about individual consumer action”. 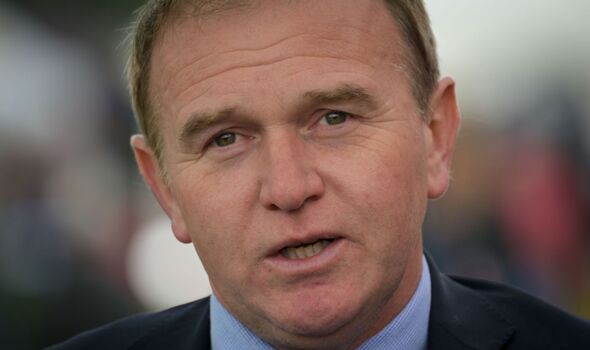 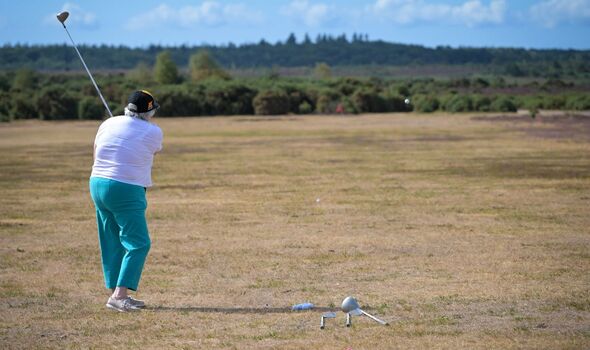 This warning comes after hosepipe bans were implemented in Hampshire and the Isle of Wight on Friday.

The water company Southern Water said there was no ban on essential water use, and hosepipe bands are expected to last up to three weeks.

A spokesperson for the company said: “We will need to monitor this closely depending on rainfall and river levels.”

Next week, South East Water will impose a ban in Kent and Sussex and Welsh Water will also be banning hosepipe use in certain areas from August 19.

The Scottish Environmental Protection Agency has imposed water bans for industries, which include whiskey distilleries and golf courses after Scotland moved to “red alert” for drought. 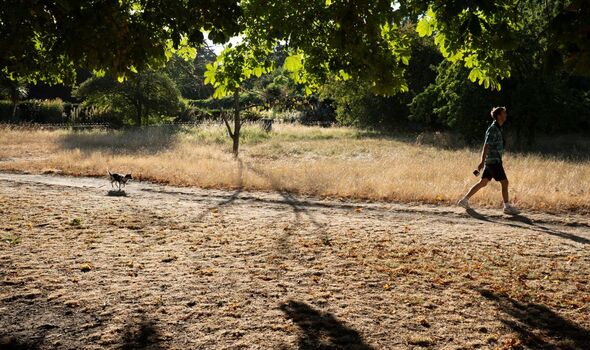 Last month during the record-breaking heatwave, South East England faced its driest weather on record, with only 10 percent rainfall.

In July, the National Drought Group moved England into “prolonged dry weather” status, the stage before a drought.

A spokesperson for Rivers Trust, an environmental charity, said: “We did feel that these bans were coming in quite late.

“Given that we were experiencing an incredibly dry July off the back of a low-rainfall year, I think a lot of these emergency measures should have been announced in mid-July and implemented into the latter half of July rather than leaving it into mid-August.

“That’s a whole month’s worth of use at the hottest time of year when we could have actually been saving on the supply side.”

The south and east of England is expected to face very dry weather next week, as no rain has been forecasted and temperatures are expected to be in the mid-30s celsius range.