‘Hooded men try to abduct’ boy, 11, after chasing him home from school 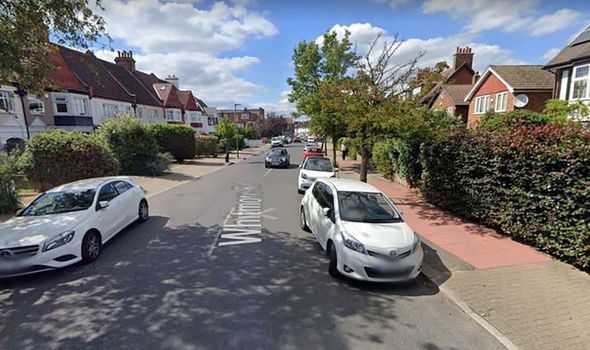 Two hooded thugs on foot and another man in a car reportedly followed the boy from his school to a park but police said no crime had been committed. The ordeal left the boy traumatised and “really shaken up”.

Once he got home, he was really shaken up, really scared. He told me and my husband what happened and we immediately called the police

His mother, who wishes to remain anonymous, shared an Instagram post describing the horror, which happened on Friday April 30, reports My London.

She said, during the pursuit, the boy reached a basketball court in Beckenham, southeast London.

She added: “He saw the basketball court and saw two teenage boys playing basketball and he ran in there behind them.”

“The two men then followed him into the tennis court and said to the teenage boys ‘oh he’s with us’ at which point he [the son] said ‘I don’t know them’.

“When he ran into that court and those two boys were there, he thought they would protect me and they did. I would love to know who they were just to thank them.

“Once he got home, he was really shaken up, really scared. He told me and my husband what happened and we immediately called the police.” 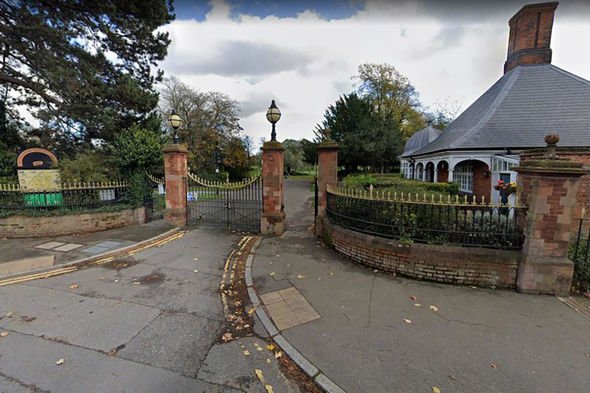 Police visited the family home on Sunday May 2 but the mum said she felt “very dissatisfied”.

“They were asking questions like ‘have you got any issues with other boys’ and ‘do you have beef with other kids’,” she recalled.

“I could see where they were going with this and I was like no it wasn’t that. My son is a very smart little boy – he sensed danger. But they were trying to fob it off.”

After the conversation was over, the family were told that an investigation couldn’t take place as no crime had been committed.

The mum said: “They made my son go through the whole rigmarole of explaining it and the poor thing was really nervous, only to say a crime hasn’t actually been committed.”

“They said they’ll let the local area departments know and if anything happens again they can look into it.”

Met Police said: “Police were called at 4.40pm on Friday, 30 April to reports of two males acting suspiciously in Whitmore Road, Beckenham. Officers arranged to take a statement from the complainant. No suspects were identified.

“The investigation has been closed; an intelligence report was recorded and should any further evidential opportunities arise this decision will be reviewed.”

The mum told the Evening Standard: “There are children actually in the local area and surrounding boroughs who are missing and I feel a responsibility because he could’ve been taken.

“If he didn’t run, if he didn’t think on his feet it could’ve been far worse and there are parents out there who need to know we need to keep a close eye on our kids.”