In December 1938, physicists Lise Meitner and Otto Frisch made the startling discovery of nuclear fusion in a Berlin laboratory that would immediately revolutionise nuclear physics. Fears among scientists in Germany soon peaked over the possibility of the Nazi leader getting his hands on the technology and so Hungarian-born physicists Leo Szilard, Edward Teller and Eugene Wigner drafted a letter to the US President that would change history. The document, signed by Albert Einstein, warned that “extremely powerful bombs of a new type” could be created and kickstarted what would come to be known as the Manhattan Project between the US, UK and Canada that led to the atomic bombs that were later dropped on Japan.

Professor Bruce Cameron Reed has published five textbooks and over 50 journal papers on the top secret mission – but he explained to Express.co.uk how the Allies were not the only ones interested.

He said: “It’s an interesting historical contrast how these things were organised and carried out – the Germans did not lack competent scientists.

“But by the end of the war, they had not even got their first nuclear reactor running.

“They had done experiments with enriching uranium, but only on minute quantities. 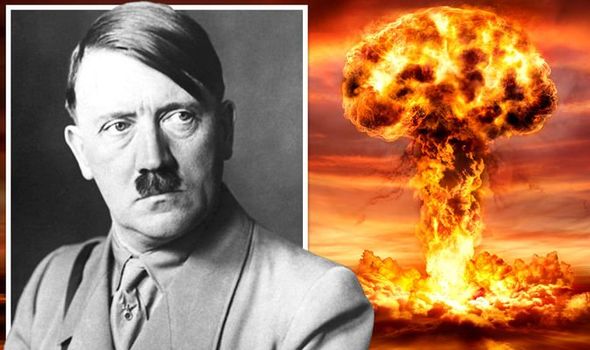 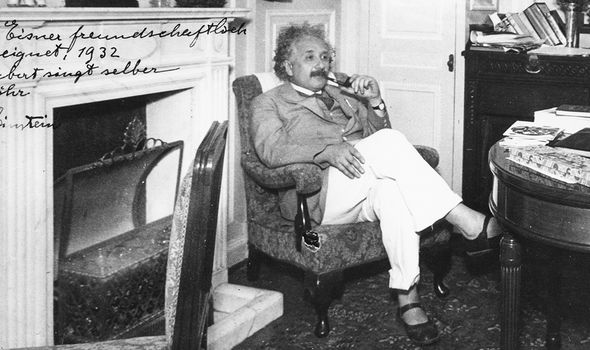 “It started with considerable vigour, then it got de-prioritised and with the invasion of Russia, the war began to turn against Germany.

“They had some technical problems that inhibited their reaccept development and the British played a huge role.”

The German nuclear weapons programme, informally known as the Uranverein, went through several phases of work, but was ultimately “frozen at the laboratory level”.

And Britain was key to that. 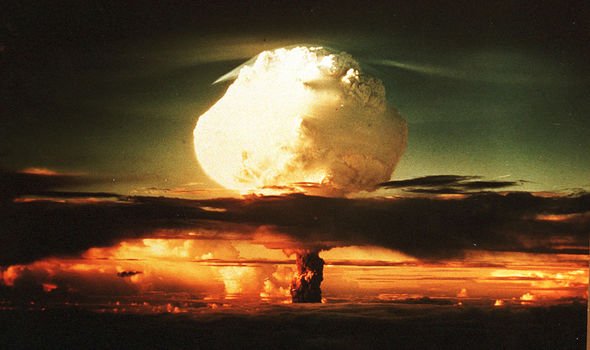 While simultaneously playing a “critical role” in the Manhattan Project, the UK was also preventing Hitler’s horrifying fantasy from becoming a reality by halting heavy water production in occupied Norway.

This form of water uses heavier hydrogen isotopes to give it different nuclear properties – the increase of mass gives it slightly different physical and chemical properties when compared to normal water.

Prof Reed explained: “The Germans had decided to use heavy water as a moderator in their reactor experiments.

“The only industry that was commercially producing this was in Norway.

“It was a hydroelectric plant which carried out some type of distillation process. 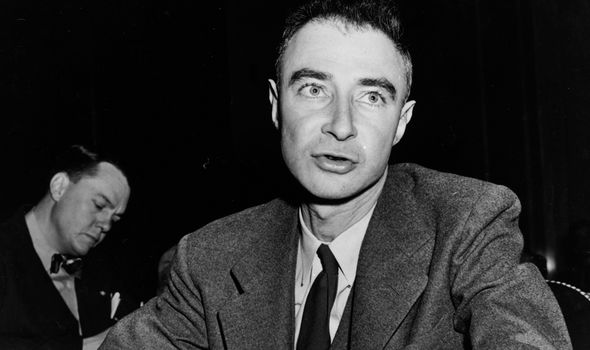 “The Germans began taking heavy water from there, but of course British intelligence picked up on this.

“There were various bombings and raids to disrupt it.

“Allied intelligence was well aware of German interest in it and then the fortunes of the war turned against Germany.”

Between 1940 and 1944, a series of sabotage actions by the Norwegian resistance movement and Allied bombing ensured the destruction of the plant and the loss of its heavy water.

These operations – codenamed Grouse, Freshman, and Gunnerside – knocked the plant out of production in early 1943.

Prof Reed explained how there “was no contest between the two programmes” after this. 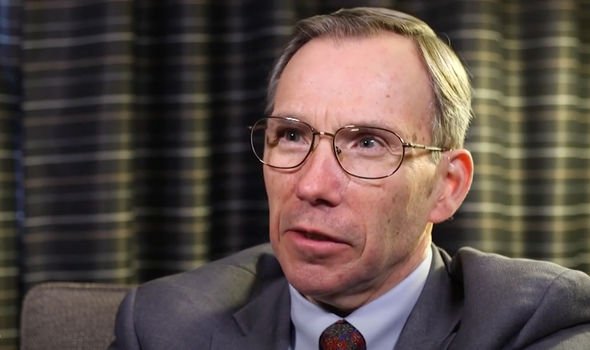 Meanwhile, at the Los Alamos Laboratory in New Mexico, the British Mission was playing a vital role in the development of atomic weapons.

Engineers under the direction of nuclear physicist Robert Oppenheimer designed two fission bombs – the Little Boy and Fat Man that were later dropped on Hiroshima and Nagasaki.

Prof Reed, who has now had his new book ‘Manhattan Project: The Story of the Century’ published, explained the UK’s role.

He continued: “The British Mission was a small group, but they made some very crucial contributions at Los Alamos with the implosion design.

“The British had experience with shaped charge explosions for destroying tanks.

“So some of their people were already familiar with this kind of ordinance. 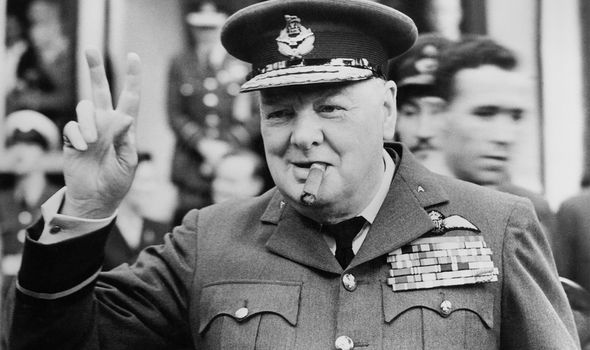 “It really helped mature that idea and some of the theoretical scientists were really top-notch.

“It was a small group that made a contribution that was disproportionate to its size.”

Despite this, Prof Reed said there was still worry in the Allied ranks of what Hitler possessed, just weeks before the bombings of Hiroshima and Nagasaki.

“During the D-Day landings, they actually deployed medical people with Geiger counters to see if the Germans were using any radiological weapons.

“There wasn’t so much a fear of a bomb, but more of radioactive weapons.

“If the Germans had snuck one of these into London, imagine how different history would have been?”