Hedgehogs: Advice on how to help Britain’s spikiest mammal

The prickly creature crept into Elsie Fowler’s bedroom in the middle of the night and bit her toe so hard that it started bleeding. Her mother, Chelsey Fowler, was woken by her little girl’s screams as she was ravaged by the wild animal.

The mum-of-four quickly ran to her daughter’s defence, but was left horrified to find the hog under the covers clamped to her three-year-old’s toe.

She hastily grabbed her daughter, as well as her 18-month-old child Gracie, who was asleep in a cot just a few feet away, and ran downstairs to safety.

Ms Fowler, a care worker, said: “It was quarter past four in the morning and my daughter Elsie was in bed with me and she woke up screaming and holding her leg.

“In a blind panic I grabbed her leg to find out what was wrong, and this hedgehog was hanging off her baby toe.

“I panicked because I didn’t expect there to be a hedgehog. I pushed it off her foot and it scarpered under the wardrobe. 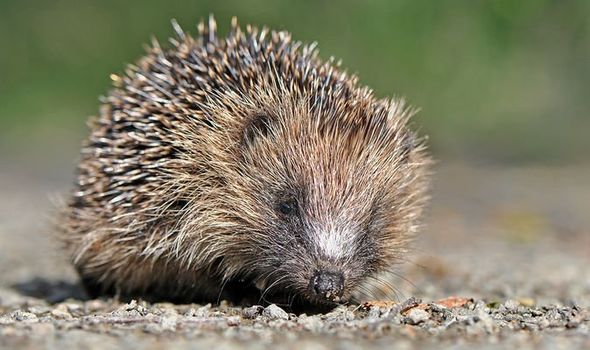 “Elsie was absolutely hysterical bless her, she’d never seen a hedgehog before or even knew what it was.

“I can’t image if it had gone into the cot with Gracie sleeping in there, she was quite a big lady this hedgehog. She is massive.”

With the wild animal still on the loose in her home, Ms Fowler phoned NHS 111 for advice on how to clean her daughter’s injury safely.

She added: “At first I don’t think they knew whether I was joking or not.

“They said not to panic as the bleeding had stopped and to ring the doctor in the morning and get a tetanus shot, which we did. 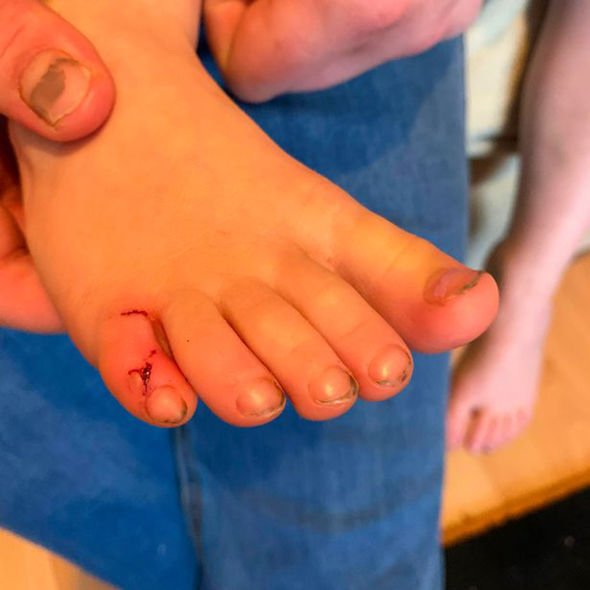 “We all slept downstairs after that, and Elsie kept talking about the mean hedgehog.

“In the morning I was trying to get my other two to school and I was telling the teacher I was running late because of this hedgehog. I don’t think they believed me.”

Ms Fowler’s daughter was also put on antibiotics after the attack, with the hedgehog being found and taken to a local animal sanctuary not long after.

The family’s home, in Stratford-upon-Avon, Warwickshire, backs onto a pathway known as the Greenway, as well as the town’s racecourse.

The mother lives with her four children, Elsie and Gracie, as well as Charlie, aged 10 and Evie, aged eight.

DON’T MISS
Study finds that men with larger noses tend to have bigger penises [REPORT]
What countries are expected to be on the green list? Full list [REVEAL]
Google confirms all-new gadgets and ‘significant’ updates are coming [INSIGHT] 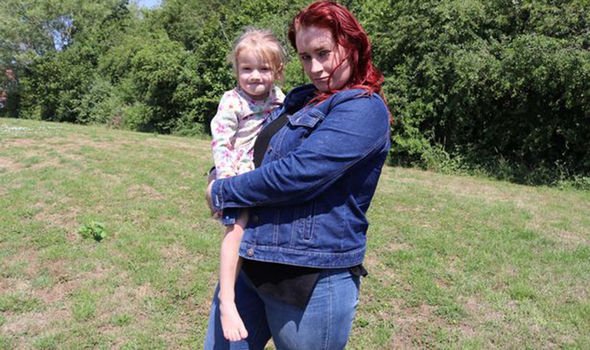 How the hedgehog got into her property remains a mystery.

Ms Fowler said: “We had been doing some gardening during the day so maybe we disturbed it, but it must have come in during the day because the doors were all locked at night.”

Hedgehog Friendly Town, a local rescue charity overseen by Kyra Barboutis and Sophie Smith, said that this was not the first incident of its kind.

They helped to check the hedgehog over before returning to the area nearby, as they thought she may have children to look after.

They said: “We checked it over and it was a large female with no obvious injuries. 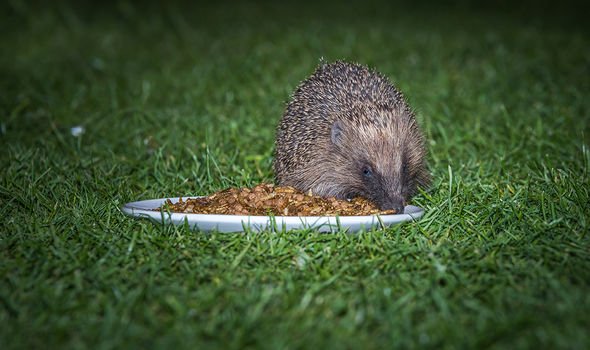 “We have had three hedgehogs that have found their way into houses in 2020, two of which have ended up upstairs. They are great at climbing.

“This female may well have been looking for a place to nest as it’s baby season at the moment.

“Also, with the weather being so warm they are desperately in need of water. So please could people put out shallow dishes of water and maybe some food for the hedgehogs.

“We were happy to send the hedgehog back to Chelsey’s family along with a hand-knitted hedgehog and some Spikes hedgehog food and hedgehog bookmarks to give to Elsie.

“We have also invited Elsie to come and see the hedgehog hospital when social distancing allows it.”