Harry and Meghan baby: When will Lilibet meet the Queen?

Prince Harry and Meghan Markle had their second child at Santa Barbara College Hospital on Friday at 11.40am, a daughter named Lilibet ‘Lili’ Diana Mountbatten-Windsor. Baby Lilibet’s name is a nod to the Queen when she was young, while her middle name is an ode to Princess Diana, Prince Harry’s mother. The new arrival is the Queen’s 11th great-grandchild, joining big brother Archie Harrison Mountbatten-Windsor and Prince William’s children Prince George, Princess Charlotte and Prince Louis.

The couple said in a statement: “It is with great joy that Prince Harry and Meghan, the Duke and Duchess of Sussex, welcome their daughter, Lilibet ‘Lili’ Diana Mountbatten-Windsor, to the world.

“Lili was born on Friday, June 4 at 11.40am in the trusted care of the doctors and staff at Santa Barbara College College Hospital in Santa Barbara, CA.

“She weighed 7lbs 11oz (3.5kg). Both mother and child are healthy and well, and settling in at home.” 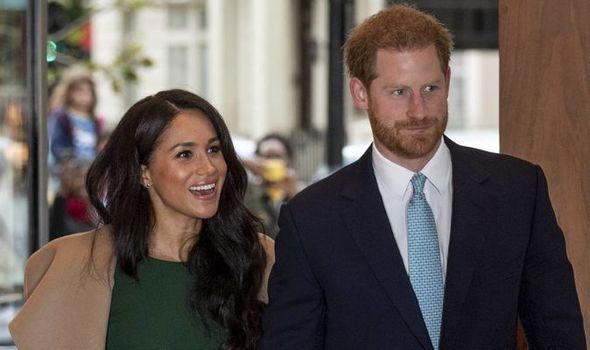 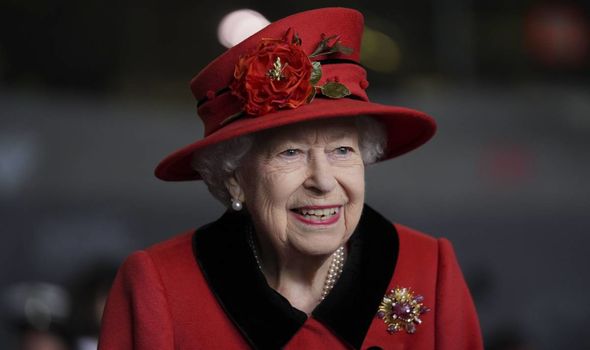 Prime Minister Boris Johnson also sent his well wishes to the couple, writing: “Many congratulations to the Duke and Duchess of Sussex on the birth of their daughter.”

Meghan and Harry haven’t yet released a picture of their little daughter.

The name was chosen after the Queen’s own nickname, having been affectionately known as ‘Lilibet’ by her parents and grandparents as she was unable to say Elizabeth.

The Queen’s husband, Prince Philip, would also refer to her as ‘Lilibet’ and when he died, she left him a handwritten note on his coffin signed by the name. 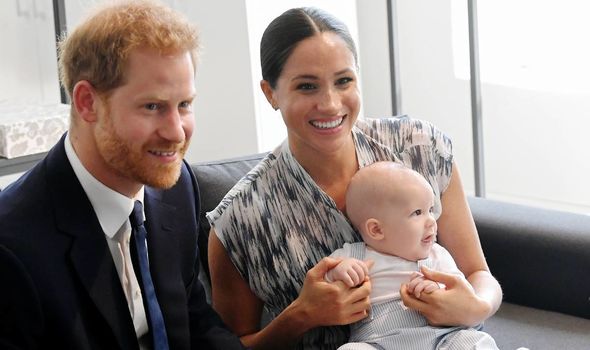 When will Lilibet meet the Queen?

The Queen likely won’t meet her newest great-granddaughter in person any time soon due to the ongoing COVID-19 pandemic.

Speaking to US Weekly, editor in chief of True Royalty TV, Nick Bullen said the Queen may meet Lilibet virtually for the time being.

Mr Bullen said: “The birth of a baby is always a great unifier for a family and I’m sure all sides of the Sussex family will want to celebrate with Harry and Meghan.

“I think you can be absolutely certain that Harry and Meghan will be jumping on a Zoom call to introduce Her Majesty to her 11th great-grandchild.” 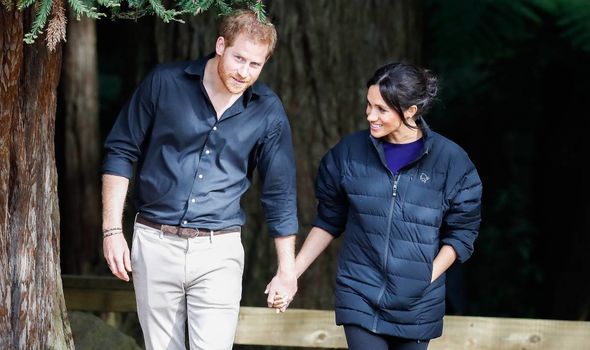 One thing seems certain, the Queen won’t meet Lilibet unless Prince Harry and Meghan bring her to the UK as she no longer travels abroad due to her age.

The last time the Queen travelled to the US was in 2007, and with the Duke and Duchess now calling California home, it’s unlikely the monarch will venture out of the country.

Royal biographer Ingrid Seward said ahead of Lilibet’s birth: “Meghan is due to give birth to their daughter – the Queen’s 11th great grandchild – imminently, but unless Meghan and Harry bring the baby to Britain the Queen won’t get to meet her.”

According to Ms Seward, the Queen is very close to her grandchildren and great-grandchildren.

She said: “She is close to them all, mentioning them in her Christmas speeches, in her letters and in her conversations.”

In fact, Ms Seward says her family of 19 grand and great-grandchildren is “what keeps her going”.

She added: “The Queen has barely seen Archie since he was born, a source of sadness for her – though she is said to have wished him a happy birthday via Zoom when he turned two.”

Royal author Phil Dampier said there is “a very real danger” the Queen will never see Archie in person again or meet Lilibet in-person, which he described as “tragic”.