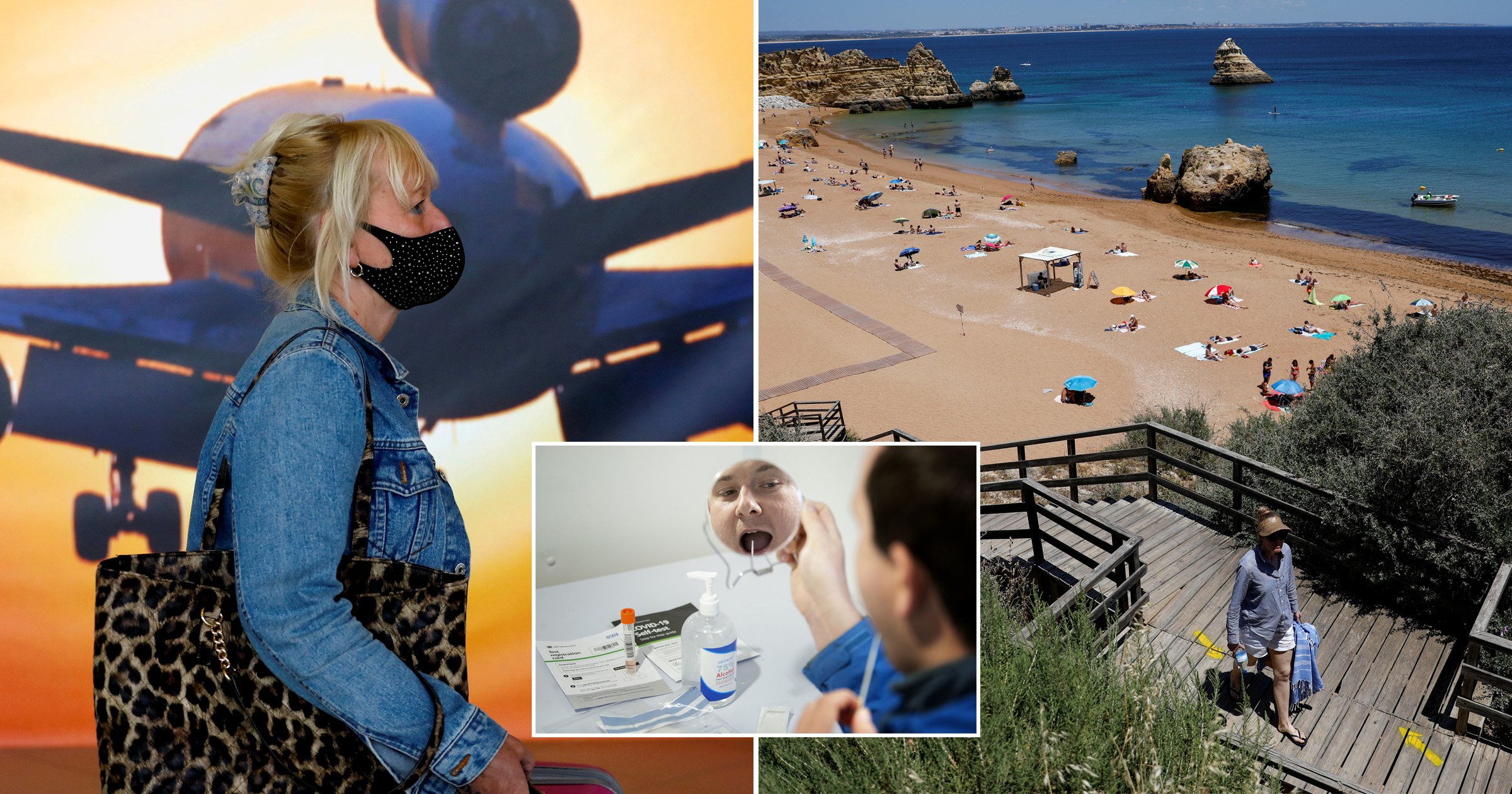 Portugal was put on the amber list after ‘growing evidence’ of a new Nepal variant, a Government minister has said.

British tourists were left fuming yesterday as some were thrown into a mad scramble to get back before quarantine rules hit and others had to cancel the sunny get-aways they’d been dreaming of.

The travel industry was also furious as no new countries were added to the green list, claiming the Government had ‘torn up its own rule book and ignored the science’.

Speaking to Sky News this morning, Communities Secretary Robert Jenrick said the decision to remove Portugal was made to protect the UK after Covid cases increased over there and the Nepal variant was discovered.

He said: ‘Firstly, the amount of positivity has increased significantly, it’s doubled in the last three weeks to a level that’s much higher than we have here in the UK.

‘Secondly, and perhaps more importantly, although both countries have prevalence of the Indian variant or Delta variant as it’s called, we’re also seeing in Portugal now growing evidence of a further mutation being called the Nepal variant.

‘We don’t yet know how much of a problem that is, how transmissibility is, whether it might be too difficult even for our vaccines.

‘But it’s important that we take a cautious approach, and so we take action now whilst we do research and learn more about that variant.’

His comments come after World Health Organisation experts said they were ‘not aware’ of the new Nepal variant on Thursday. 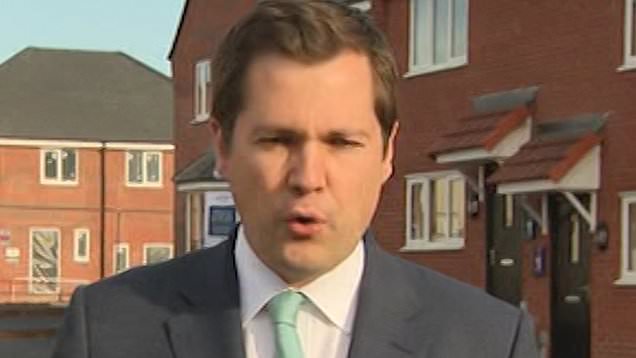 Mr Jenrick said he knew the situation was ‘frustrating’, but travellers had always known this could happen.

He said: ‘I completely understand how frustrating this is both for people in Portugal, and for millions of people here who would love to go on holiday abroad this summer.

‘We were also clear that if you choose to go on holiday to countries on the green list, those countries are being reviewed every three weeks, and so there was always a risk with a fast-moving situation with new variants that countries might either go on to that list, or indeed come off.

‘That’s what’s happened here and I hope that people will understand – hard though this is – that we do need to take a cautious approach because people have made such progress in recent weeks and months.’