Gran, 35, spared jail despite headbutting neighbour for ringing her doorbell 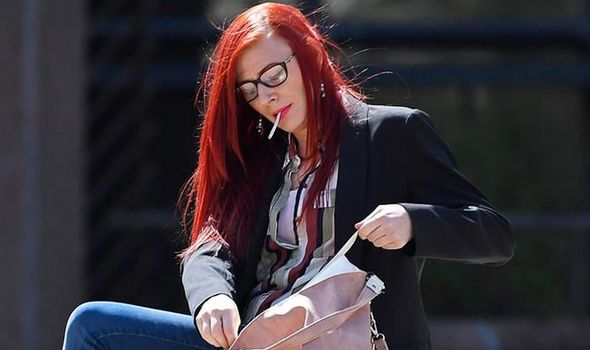 Nakita Sullivan screamed down an intercom at 32-year-old Aaroon Azim, warning: “Stop ringing my f***ing doorbell.” A court heard the gran marched downstairs where she let the “vulnerable” resident in but confronted him with a hammer.

Sullivan proceeded to headbutt the man in the face and hurl racial slurs at him, reports Liverpool Echo.

Despite having previously served time for battering a student in a gang attack, Sullivan was spared jail on Thursday. She told the judge she wants to start a new life in Scotland with her grandson.

Judge Anil Murray handed her nine months in jail, suspended for two years, a 20-day Rehabilitation Activity Requirement and a three-month home curfew, from 8pm to 8am daily.

Sentencing at Liverpool Crown Court, he said: “You express remorse and accept what you did was out of the order. It certainly was.

“You’ve had a difficult background, you’ve had your own issues with drugs and alcohol, but you have been clean for a number of years now.” 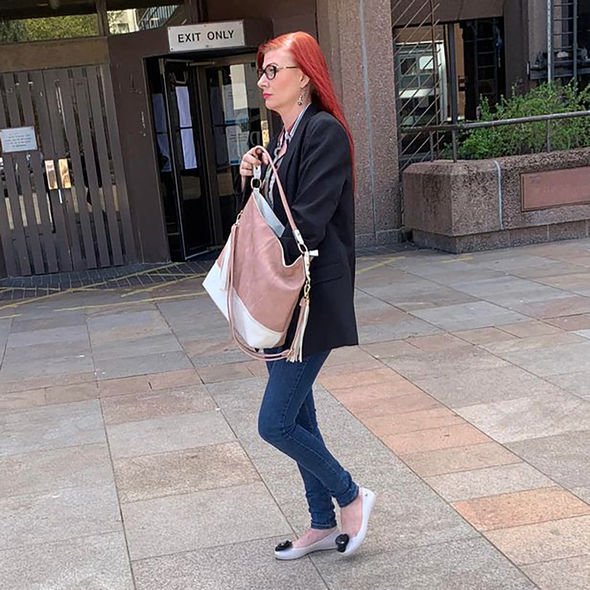 The court heard there hadn’t been any issues between Sullivan and Mr Azim at the flats in St Michael’s Grove, Kensington before the incident on September 17, 2019.

But Catherine Ellis, prosecuting, said: “Mr Azim had lost the key to the block and was unable to enter without ringing the doorbell to get another resident to open the door for him.”

Ms Ellis said by the time of the incident, at around 5.40pm, “he had been doing that certainly on his own account for about a fortnight”.

She said when Sullivan heard the bell ring, after Mr Azim returned from a walk, it appeared she had “simply had enough of him constantly disturbing her”.

Sullivan screamed at him, then came down to let him in, but could have done that by pressing a button from her flat.

Ms Ellis said: “She accepts when she did that, she had a hammer with her.

“She indicates she had that basically to frighten him, to stop him repeating his behaviour of ringing her doorbell.

“There was a confrontation on the doorstep and Mr Azim felt something hit him on the lip.

“He didn’t realise what that was. The basis of plea indicates in fact it was a headbutt.” 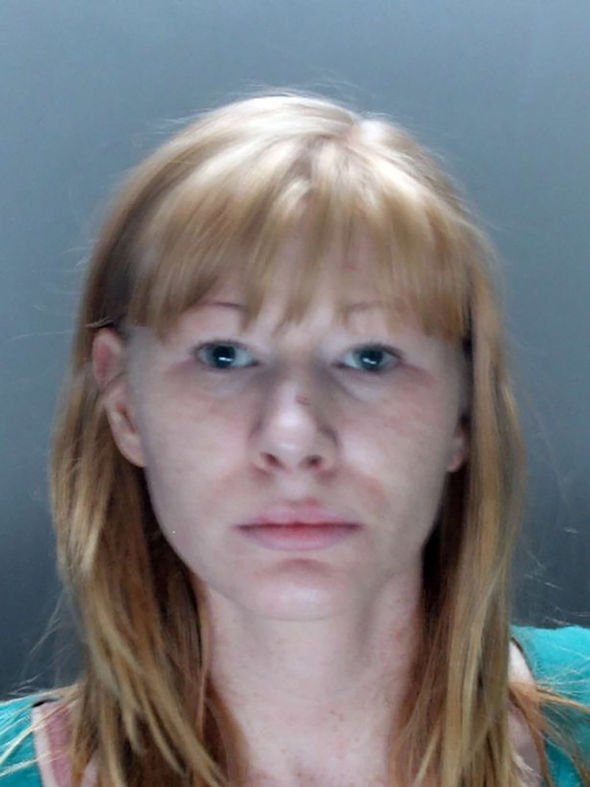 Sullivan accepted that she referred to Mr Azim using a racial slur.

Ms Ellis said the victim suffered a graze and swelling inside his upper lip and complained of a scratched front tooth.

She said “vulnerable” Mr Azim, who had a mental illness, was “left feeling like he was in danger in his own flat”.

Ms Ellis said he feared further violence and wanted to move home, but it wasn’t facilitated by the housing association.

She said: “He describes effectively feeling like a prisoner. He’s not felt able to go out.”

Ms Ellis added that Sullivan – who still lives there – has to pass close to his home to access her own flat.

The prosecutor said there had been “a couple of complaints” since, but no further violence or racism.

She said: “Mr Azim does not indicate that the racial element was anything that particularly played on his mind, it was more the feeling that he was unsafe.” 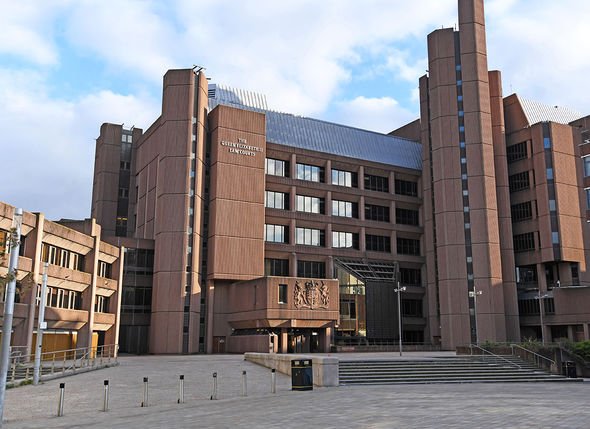 Sullivan denied any wrongdoing, but on the opening day of a trial last month admitted racially aggravated common assault and possessing an offensive weapon in public, entering a basis of plea, which was accepted by the Crown.

In June 2015, she was jailed for three years for assault causing actual bodily harm, after a drunken attack on a Liverpool University student in the city centre.

The then 29-year-old shouted “come and kill him” then jumped on the victim’s back to scratch his eyes and face, before punching and kicking him on the ground.

A judge labelled Sullivan and the two other attackers “a marauding pack of wild beasts”.

She has other previous convictions for public disorder and dishonesty.

Peter Wilson, defending Sullivan, said she intended to move to Scotland as soon as she could afford to.

He said she suffered from depression, agoraphobia, PTSD and anxiety, which stopped her attending college.

Mr Wilson said: “Prior to this offence she was in college, studying hair and beauty. She would wish to take that up again as soon as she can.”

He added: “She accepts and she is remorseful for the offending.

“She has a grandchild in Scotland now by her 18-year-old son, that’s the reason she is moving to Scotland so she can be an active grandparent and play an active role in her grandson’s growth and his development, and provide support for her son and his partner.”

Mr Wilson said a pre-sentence report found there was “a realistic prospect of rehabilitation”, because her past crimes were linked to drug misuse and she had not taken drugs “for a number of years” and not drunk alcohol for two years.

He said: “This offence was one in the heat of the moment, one she does regret and one she is apologetic for.”

The judge noted she hadn’t committed any offences between 2015 and 2019, was remorseful, wasn’t thought to be a risk of serious harm, had a previous good response to supervision and had a realistic prospect of rehabilitation.