Girl, 6, fighting for her life after being hit by car 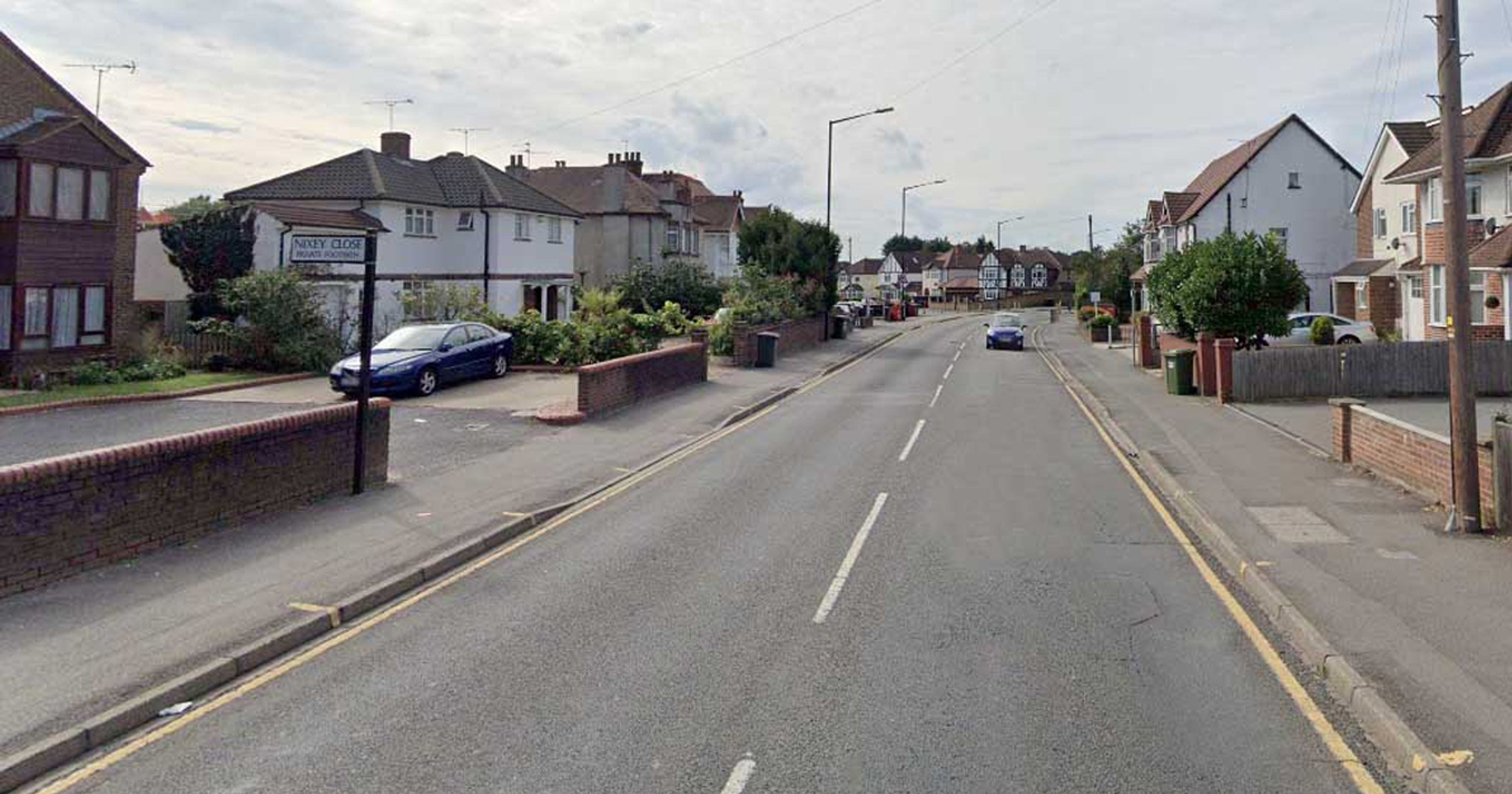 A six-year-old girl is fighting for life after being hit by a car on Saturday.

The girl remains in hospital in critical condition following the incident on Yew Tree Road, Slough.

Police said that a collision took place between a dark coloured Volkswagen Polo and the girl at around 4pm on May 29 and that the car did stop at the scene.

The girl was taken to hospital with serious injuries and no arrests have been made.

Police are appealing for witnesses and anyone who may have dashcam footage relating to the crash.

Investigating officer, PC Ricky Eagles said: ‘I am appealing for witnesses to this incident, whereby a six-year-old girl sustained these injuries after being in a collision with a dark coloured VW Polo.

‘We are working to establish the circumstances of this incident, and no arrests have been made. We are now appealing for the public’s help in seeking information about this incident. I’d specifically like to appeal to any dash-cam users who were in the area to check if their footage captured anything in relation to this.’