The Chancellor wants to exploit the freedom that Brexit has created to make Global Britain as attractive to investors as possible. To achieve this he wants London to have an exemption from the G7’s recently agreed plan which would see the world’s largest companies taxed at least 15 percent of their revenue.

Keeping the UK’s capital out of this would allow its powerful banking industry to thrive – creating jobs and helping bring more wealth into the country.

A British Official told the Financial Times: “Our position is we want financial services companies to be exempt and EU countries are in the same position.”

But Mr Sunak’s attempts to improve the lives of ordinary people has outraged the rampant europhile.

Mr Verhofstadt, a proponent of EU federalism, tweeted: “What do you call this? Hypocrisy? 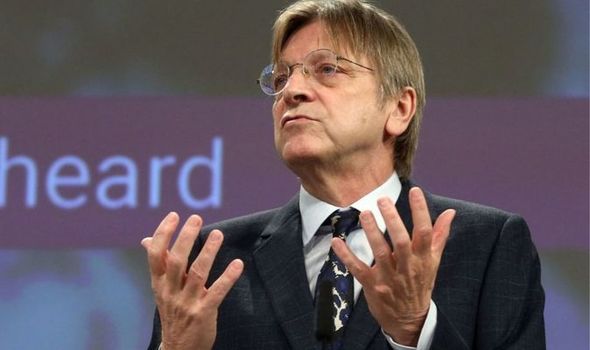 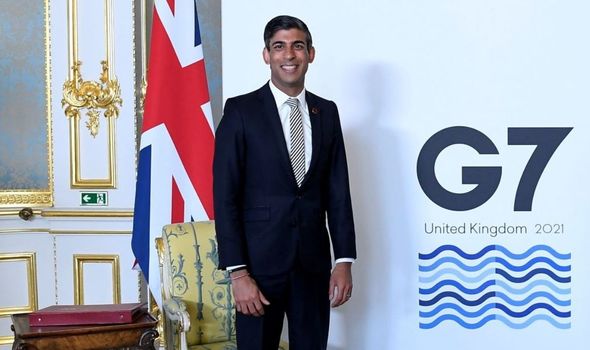 “It reminds me of Brexit: a Conservative government officially always advocating rules… but not for themselves.

“That’s why, if we want to succeed, we firmly need to believe in multilateralism and European cooperation!”

His comment drew an outraged response from many freedom-loving Brits – who pointed out that the EU has no business telling Brexit Britain how to set its tax rates.

One tweeted: “You are obsessed by Brexit! You are clearly driven mad by it. 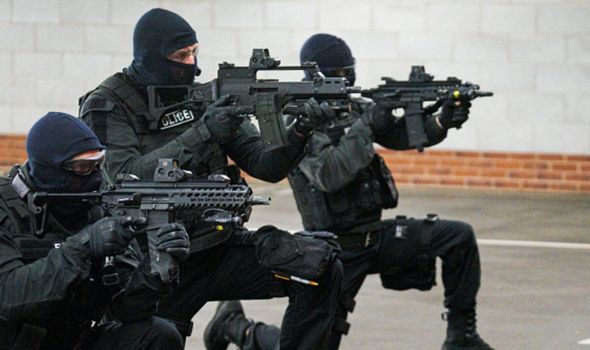 “The funny thing is, you did more than anyone to deliver it – by being yourself.”

Another said: “We tried your European cooperation and look what happened!!!!!

And a third wrote: “What an idiot! You should read the article beyond the headline – don’t be like Guy. 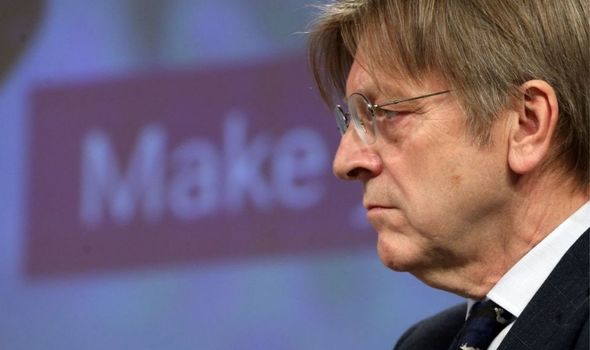 “The article clearly states that the EU countries are pushing for the same for their financial centres as Sunak.

“It’s nothing to do with hypocrisy as every financial centre is asking for exemption.”

Mr Verhofstadt’s recent outburst is the latest in a long line of outrageous statements that have angered many.

Just yesterday he was slammed over a post that claimed that “people cherish their European identity.” 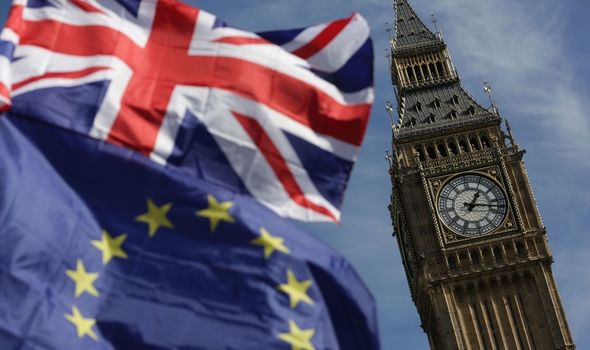 The Belgian politician, who has been an MEP for the past 12 years, was reacting to research posted on Twitter from an account named ‘European Moments’.

His post was shot down by many – who pointed out that the unelected EU and democratic individual European countries with their own individual identities are completely different.

One wrote: “The EU is a bunch of unchosen people we don’t know.

“We never had any choice Guy. You might think it is all great, but for normal working people, the EU is just a lie.”