Joel Hill looked into how the UK has been changed following the Brexit vote in 2016 during ITV’s political show, Tonight. He revealed the Treasury at the time of the Brexit debate published a damning forecast of Brexit with the then chancellor George Osborne revealing his predictions on what would happen to the UK two years after a Brexit vote. Mr Hill set up a tally to show how many of Mr Osborne’s predictions came true with the majority of them not materialising.

A clip was shown on ITV’s Tonight show of George Osborne delivering his warnings of a potential Brexit.

He said: “This is what happens if Britain leaves, the economy shrinks, the value of the pound falls, inflation rises, unemployment rises, real wages are hit, so are our house prices and as a result government borrowing goes up.”

Mr Hill commented after the clip: “The main reason the economic chaos was avoided is that the UK didn’t immediately crash out of the EU.

“The government negotiated a divorce settlement and after four and a half years of talks, a free trade deal was announced on Christmas Eve. 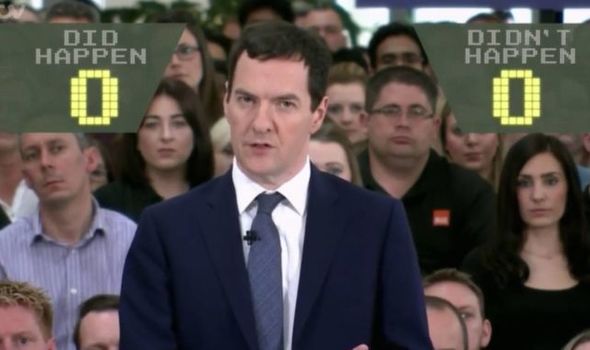 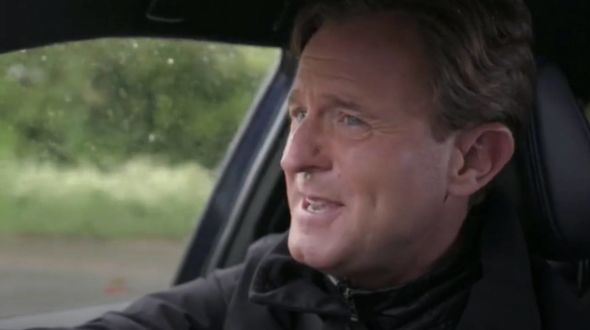 “Only it isn’t as free as the name suggests.”

UK GDP did slightly fall in the first quarter of 2020 but the pandemic was beginning to take hold across the world which saw a dramatic drop.

But in the lead up to eventual departure from the EU, GDP steadily grew according to Office of National Statistics data. 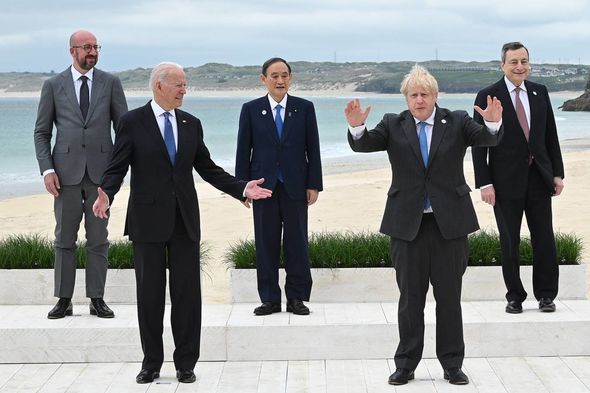 ONS data also sees unemployment steadily decreasing up to 2020 when the UK eventually left the bloc but dramatically rose from February 2020 onwards when lockdowns were being implemented.

Chancellor Rishi Sunak’s temporary scrapping of stamp duty has widely been considered to have caused a miniature housing boom in the UK,

In the lead-up to the 2020 departure, house prices remained relatively steady from 2016 with prices tending to rise. 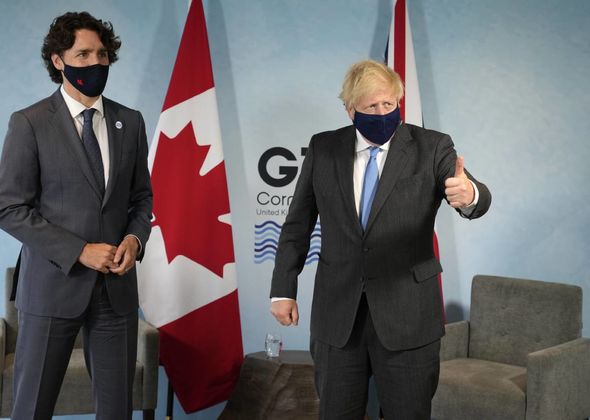 While some concerns over Brexit may have failed to materialise, new headaches involving Northern Ireland and trade are sure to keep Brexit at the forefront of UK politics for quite some time.

Disagreements over the Northern Ireland Protocol has made tensions worse between the UK and the EU as trading grace periods will soon finish in the next few weeks.

The so-called “sausage wars” between the EU and UK are a result of a chilled meat export ban coming into place.

The EU does not import chilled meats from “third countries” meaning the UK will not be able to export those goods to Northern Ireland as it partially remains in the EU Customs Union.

But the two sides conceded that not much was resolved with no agreement being reached.

It is expected the G7 summit in Cornwall will touch on the subject with US President Joe Biden wading in on the row.

The American head of state, who has been critical of Brexit in the past, is concerned breaking the Northern Ireland Protocol could disrupt the Good Friday Agreement.

The UK government has not ruled out suspending parts of the protocol to unilaterally force through grace period extensions.

They will use Article 16 to do this, the same process threatened by the EU to install a hard Northern Ireland border to monitor vaccine exports at the beginning of the year.