SNP slammed by Fraser for education standards in Scotland

Dayaal Kaur, aged three, scored 142 on the high IQ society’s admission test. Whilst Mr Einstein never took a Mensa test his IQ has been estimated at 160.

Ms Kaur’s result puts her in the top 99.9 percent for her age group, with father Sarbjit Singh claiming she could recite the alphabet aged just 14 months.

After being approached by a nursery about her exceptional performance Ms Kaur’s parents paid for her to take a Mensa test.

This found she has the mathematical and word recognition skills of the average five-year-old.

Mr Sarbjit is pushing for his daughter to be pushed up a year when she starts at the local primary schools to ensure she is academically challenged. 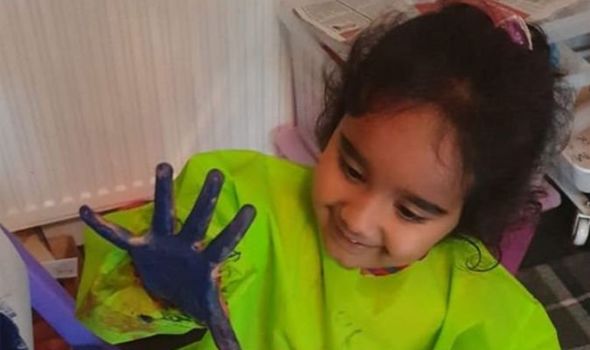 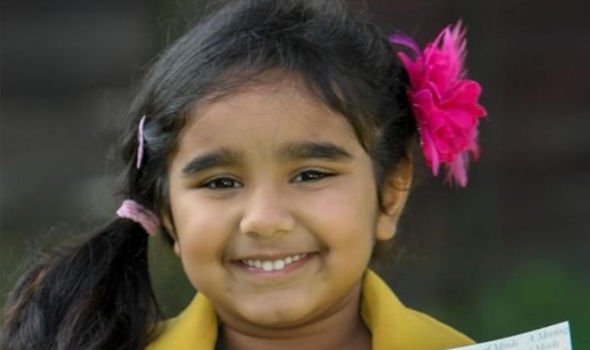 Speaking to Birmingham Live he said: “I remember one day, when Dayaal was around 13 months, I said the number ‘one’ and she replied with ‘two’ so I said ‘three’ and she said ‘four’ and this carried on all the way to 15!

“She would get jokes and tell me how she was feeling, saying ‘sun’ when the sun was in her eyes at an age when you’d think she wouldn’t really know what the sun was.

“She could recite the alphabet around 14 months and could name all the planets, aged two, and regularly asked us questions we had to Google the answer to!”

“I’ve always talked to Dayaal in an adult way, not using baby talk and no matter what I said to her she’d understand, from popping something into the bin to going to get a nappy,” said Sarbjit, whose wife Raj works as a solicitor. 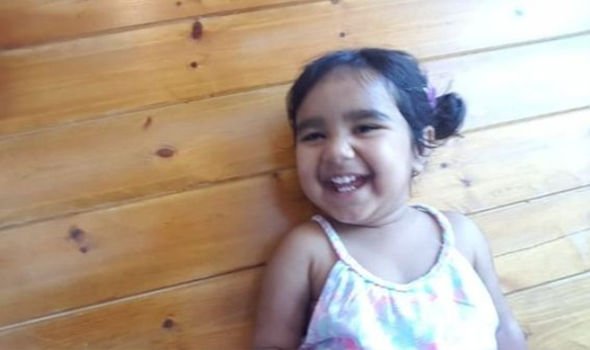 “We’d be in a supermarket and she’d strike up a conversation at the till, asking people about their kids and how old they were. People would turn to me and ask how old she was and I’d say two.”

When Dayaal started nursery, Sarbjit’s beliefs about his daughter’s intelligence were confirmed.

“The nursery manager wrote us a letter saying Dayaal far exceeded any provision they could provide,” he said. 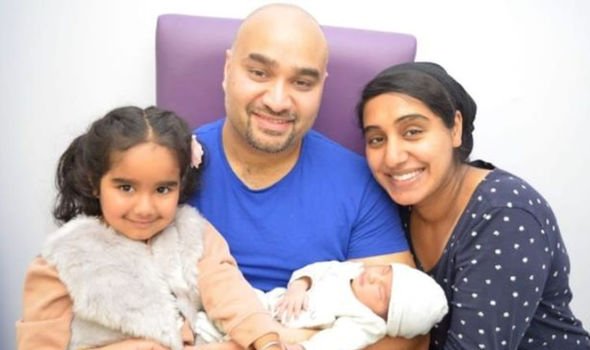 “She said in 15 years of childcare she’d never come across a child like her who was not just academic but sociable with a sense of humour too.”

Raj and Sarbjit set about trying to find a suitable setting to meet Dayaal’s needs and to challenge her abilities but they found it difficult.

So they decided to pay for a Mensa test which took place online during the lockdown. They had to leave the room whilst one of Mensa’s head psychologists Lynn Kendall assessed Dayaal, aged three.

“We sat outside the room by the stairs and all we could hear was Lynn Kendall laughing with Dayaal and, when we came back in, she said you need to sit down for this,” he said.

“She explained that Mensa only accepts the top five per cent in the UK and she said that Dayaal was in the top 0.01 per cent,” he added. 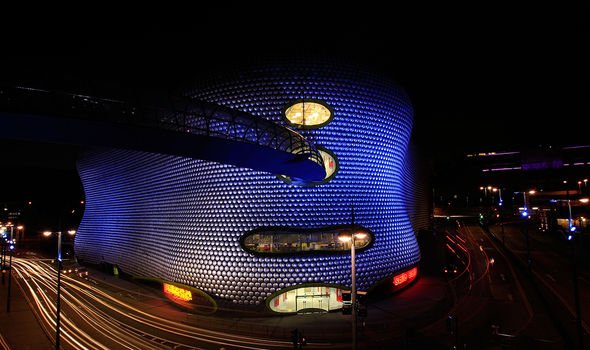 “She said that put her in the top tier of the top tier. She said that her IQ was 142 at the age of three. Apparently, Einstein’s top IQ was 160 and I’m not sure how old he was when that was measured.

“She said that Dayaal really is extraordinary, that she’s a warm girl with an amazing sense of fun. She said it’s a real novelty to meet someone who had such a high IQ that was so down to earth.”

The Mensa test was carried out on October 3, 2020 when Dayaal was three years and 11 months old.

In her report, assessor Lynn Kendall said: “Dayaal is an exceptionally able little girl whose intelligence falls at the 99.9th percentile for her age.

“I would rarely recommend accelerating a child out of their year group. However, given Dayaal’s ability and maturity, in this case, it might be something worth considering.”