Austrian MEP Harald Vilimsky took Brussels to task over its plot to bully Britain during this year’s crucial Brexit trade talks. Speaking out at the European Parliament today, Mr Vilimsky warned that Brussels is no longer the epicenter of political decision-making but that it is now London. He warned that the EU would be the one to suffer if it took a hostile approach towards the UK during the trade talks this year.

This comes after French President Emmanuel Macron demanded a tougher EU negotiating position with Britain over the post-Brexit relationship.

However, there are concerns among other EU members that this last-ditch attempt to ramp up tension risks blowing up the talks before they have begun.

France has been an outspoken voice in calling for more “ambitious” commitments to be a condition for the UK government in any future treaty. 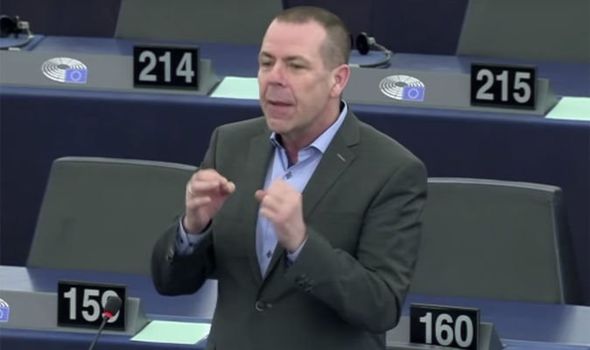 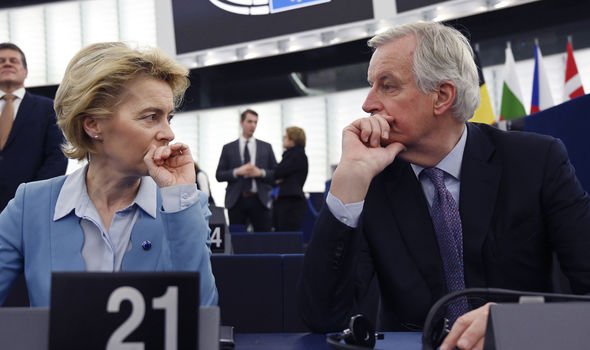 The French president Emmanuel Macron has spoken in public of the need to ensure Britain is not given a competitive advantage in the long term.

In response, the Austrian MEP told his colleagues in the EU Parliament: “I wish the British the very best for their newly won independence.

“You might like that or not like that, but there was an attempt made to put the breaks on the referendum and for them to remain in the EU.

“Attempts have been made long enough to force the British to stay in this community with tricks from a second referendum and the like. 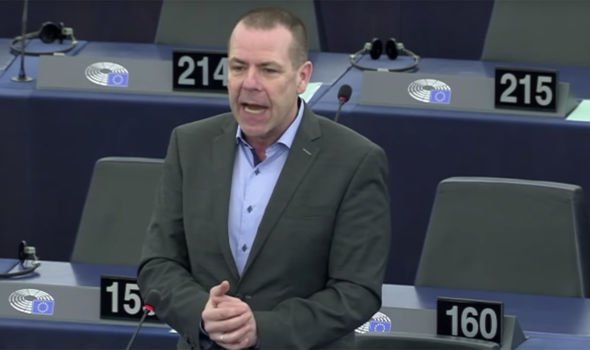 “But the general election has made it clear that this British referendum decision is unshakable.

“It is now be up to you, the European Union, how to deal with the British in their newly won independence.

“In friendship and with flexibility? Or the other option is to keep trampling the British underfoot with more and more regulation.” 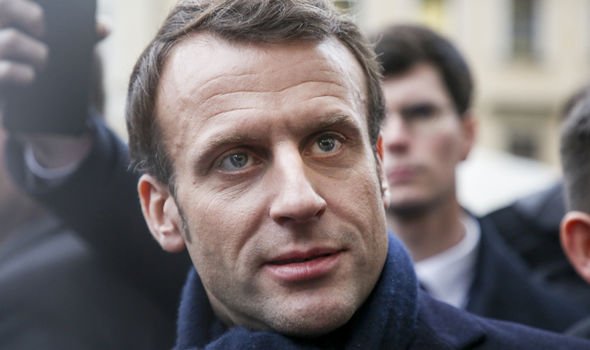 “Do not maltreat the UK. It is important that you meet the British with friendship and flexibility.”

In recent weeks, Boris Johnson has rejected claims the UK will shadow EU rules after the transition period given that he is not seeking “frictionless” trade at the borders.

His chief negotiator, David Frost, is expected to build upon that in a speech in Belgium next Monday evening.