Graham Brown accused Shepherd of “making a mockery of justice” by going on the run since being found guilty of the death of his daughter Charlotte Brown.

An international manhunt for Shepherd was prompted last year after the 31-year-old skipped his sentencing and went into hiding after being found guilty of manslaughter by gross negligence. 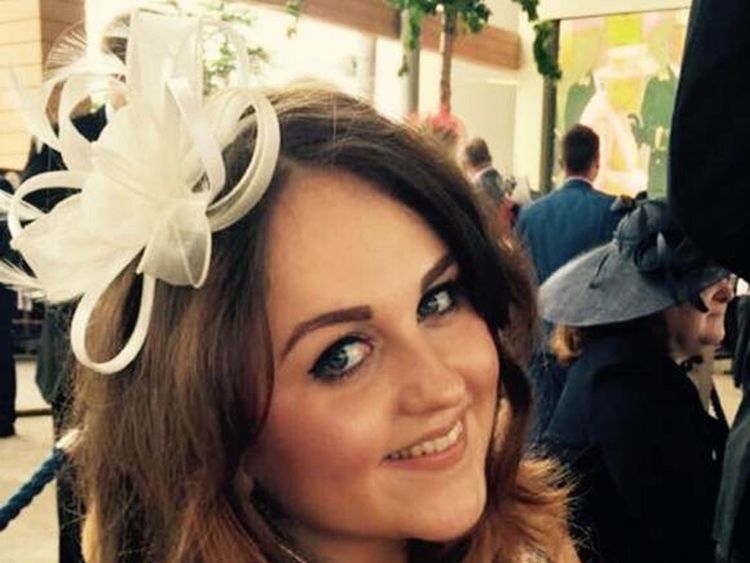 The web designer killed Miss Brown, 24, in a speedboat accident on the River Thames in December 2015.

The pair met on dating website OkCupid and Shepherd tried to impress her by taking her out on the water late at night.

Despite being on the run, Shepherd is appealing his conviction, for which he was given a six-year jail sentence. 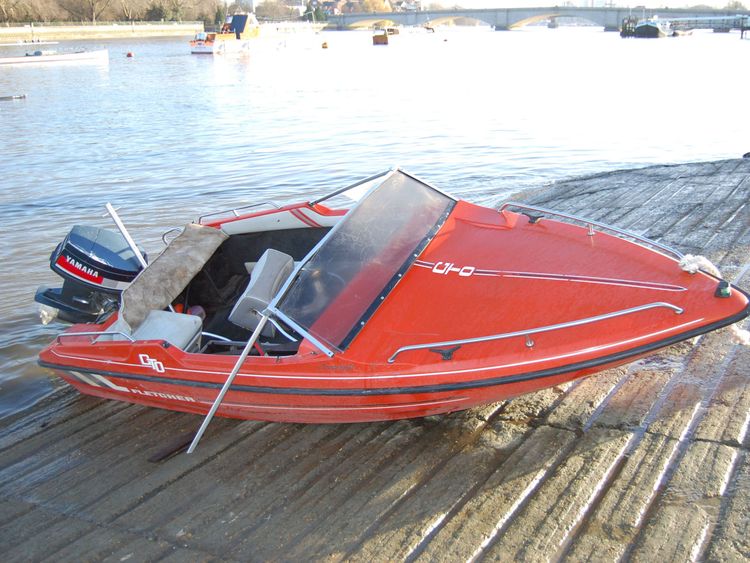 Both the Daily Mail and The Sun newspapers are offering rewards for the capture of the fugitive.

Responding to the Daily Mail’s offer of a £25,000 sum, Mr Brown told the newspaper: “Jack Shepherd should know that I will stop at nothing – whatever it takes to ensure he serves his sentence.

“For my beautiful daughter. We owe it to her memory.”

Shepherd and his lawyers are reported to have received legal aid, with more money due to help fund his appeal. 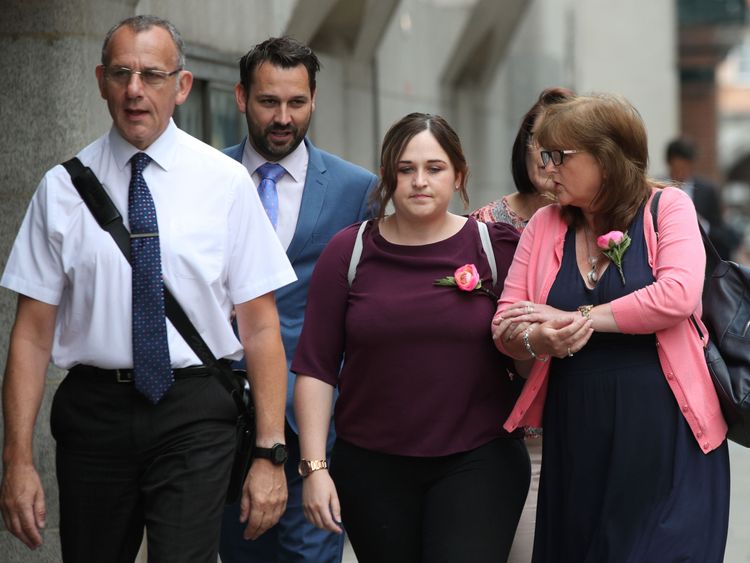 “It’s very important that Shepherd is caught, not just for my family, but for the wider public to have faith in the legal system,” added Mr Brown.

“This fugitive is making a mockery of justice, being on the run while receiving tens of thousands of pounds of legal aid money to launch an appeal.

“The family are very keen that he comes back and serves his sentence, so that we can try to move on, and indeed so he can.

“As the Daily Mail offers this reward, I would appeal for anyone who has any idea where he might be to look into their own conscience and come forward.”

Shepherd and Miss Brown shared a £150 meal at London building the Shard, where they drank two bottles of wine.

They then went back to Shepherd’s houseboat in Hammersmith and took champagne aboard the speedboat for a trip past the Houses of Parliament.

On the return journey, the speeding boat hit a submerged log and tipped over near Wandsworth Bridge.

Miss Brown was pulled from the water unconscious and unresponsive as paramedics battled in vain to save her.

Shepherd was found clinging to the hull of the speedboat.