Fraudster ordered to repay £1,000,000 after stealing from employer for two years 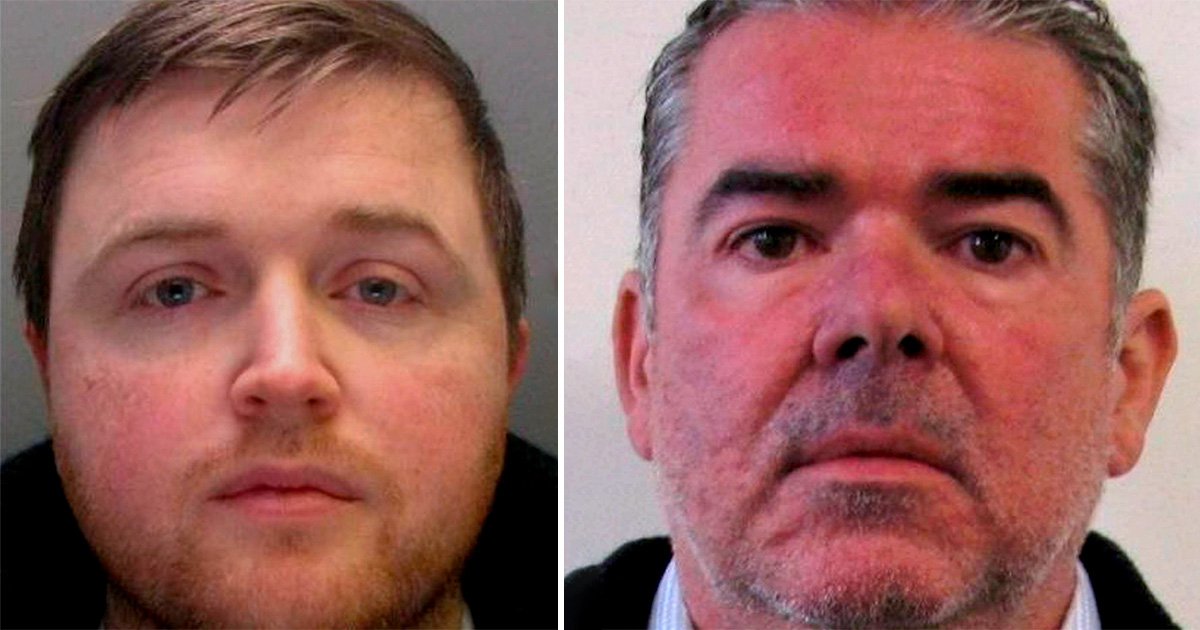 A fraudster has been ordered to pay back more than £1 million for his crimes.

Four years after Dunningham admitted six counts of money laundering, Newcastle Crown Court has ruled he must now repay a total of £1,015,363.97.

This comes despite legal representatives arguing he should pay less – with the fraudster’s total criminal benefit standing at £665,634.21.

Judge Stephen Earl ordered £800,000 to be paid within three months, warning Dunningham will face a further six years in prison if he does not meet this requirement.

The crook has been forced to sell his house after using the fraudulent funds to pay off his mortgage.

Fellow con artist Ager has been jailed for three years after living a life of luxury and buying expensive cars with the money.

Police and the CPS endured an ‘arduous and difficult’ investigation into the criminal pair which took nearly five years.

He added: ‘There is great satisfaction in exposing the full extent of Dunningham’s criminal lifestyle has been fully established and his criminally obtained assets taken from him.

‘I hope this sends a message to others and assures the public that no stone will be left unturned in order identify persons involved in criminality, taking from them any criminal benefit they have obtained, which may include cash, property, vehicles and valuable assets which have been obtained through their criminality.’

Ben Reid, specialist prosecutor of the Crown Prosecution Service, said: ‘We will always look to deprive criminals of their illegitimate lifestyles and seek compensation for victims where possible.

‘Neil Dunningham fought to reduce the amount of money that he would pay but, through close and extensive work with the police over a number of years, we were able to ensure that Dunningham could not benefit from his criminal behaviour.

‘The CPS has a robust approach to recovering the proceeds of crime and over £100m in criminal assets was recovered in respect of CPS prosecutions for 2019/20.’