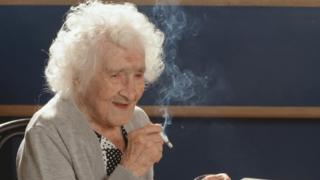 French officials have refused to change the death certificate of the oldest person on record despite claims of fraud by Russian researchers.

They claimed her daughter then assumed her identity in order to avoid paying inheritance tax.

But a group of French specialists have discredited the accusations, stating that her age is “well-documented”.

What did the Russians claim?

Russian researchers Velery Novoselov and Nikolay Zak argued in the Rejuvenation Research scientific journal in December that Calment had in fact died in 1934 aged 59 and that it was her daughter Yvonne who had passed away in 1997 at the age of 99.

The researchers stated that Yvonne had assumed her mother’s identity in order to dodge paying inheritance tax.

The researchers cited official documentation that seemed to state she had different eye colours at different times – indicating it was not the same person.

The Russians also noted that the mayor of her town had commented that she looked very young for her age upon visiting her when she was 100.

What have the French said?

But a new report, “The real facts supporting Jeanne Calment as the oldest ever human”, said the claims were a “conspiracy theory” based on “inaccurate facts”.

The French researchers included Jean-Marie Robine, a specialist on the study of supercentenarians who interviewed Calment in the 1990s.

He analysed the original data used to validate her identity along with fresh documentation to show “there was neither tax fraud nor falsification of Jeanne Calment’s identity”.

Out of more than 10 million people to have lived to 100, the probability of somebody reaching Calment’s age, was “certainly small, but that is far from making Ms Calment a statistical impossibility”, the report said.

The Tarascon prosecutor’s office on Wednesday rejected any effort to amend Calment’s death certificate after viewing the report.

Who was Jeanne Calment?

Born in 1875 in Arles, France, Calment started attracting international attention in the 1990s as her age advanced.

A colourful character, she enjoyed the limelight, stating “I await death and journalists” ahead of her 120th birthday.

Calment also famously smoked and spoke of her fondness for port and chocolate.

She said she met Vincent Van Gogh when he would buy paint from her uncle in Arles in 1888, calling him “ugly as sin” and “an awful character”. 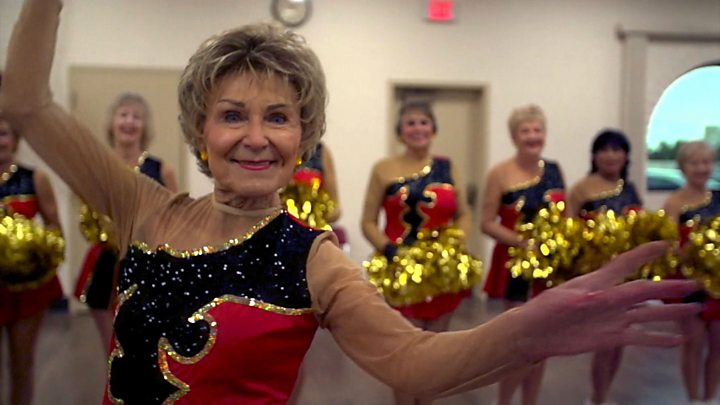