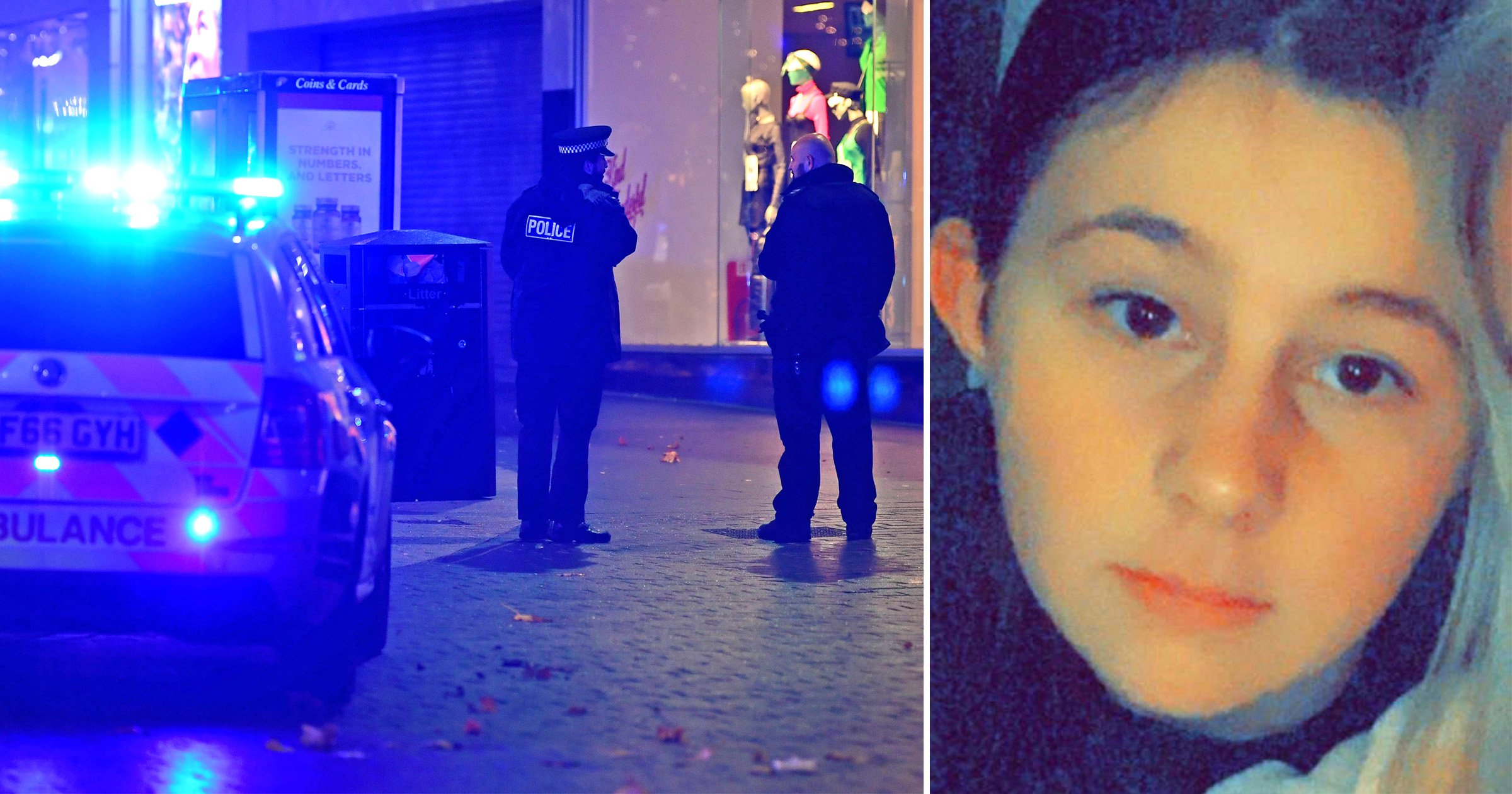 Four teenagers have been arrested after a 12-year-old girl was assaulted in Liverpool city centre last night before dying in hospital.

Detectives believe Ava White and her friends had been involved in an argument before she was attacked.

Police were called at around 8.40pm and found the girl collapsed on the ground as a member of the public was giving her first aid.

Ava was later taken to Alder Hey Children’s Hospital where she died shortly after, despite the best efforts of medical staff.

Four boys – one aged 13, two aged 14 and another aged 15, all from Toxteth, have been arrested on suspicion of murder.

Merseyside Police assistant chief constable Jon Roy said: ‘Our thoughts and condolences go out to Ava’s family, who are being supported by specialist family liaison officers.

‘Their world has been torn apart and no parent should ever have to face that knock on the door from police officers to say that their child has died.

‘We believe that Ava and her friends had been involved in a verbal argument which culminated in Ava being assaulted causing catastrophic injuries.

‘And we understand that the offenders were then seen to run up School Lane across Hanover Street and on to Fleet Street.

‘Liverpool City Centre was very busy at the time of the incident as the lights on the Christmas tree on Church Street had been officially switched on a short while earlier.

‘We would appeal to anyone who was on Church Street who saw the incident, or may even have captured it on their mobile phone, to come forward.’