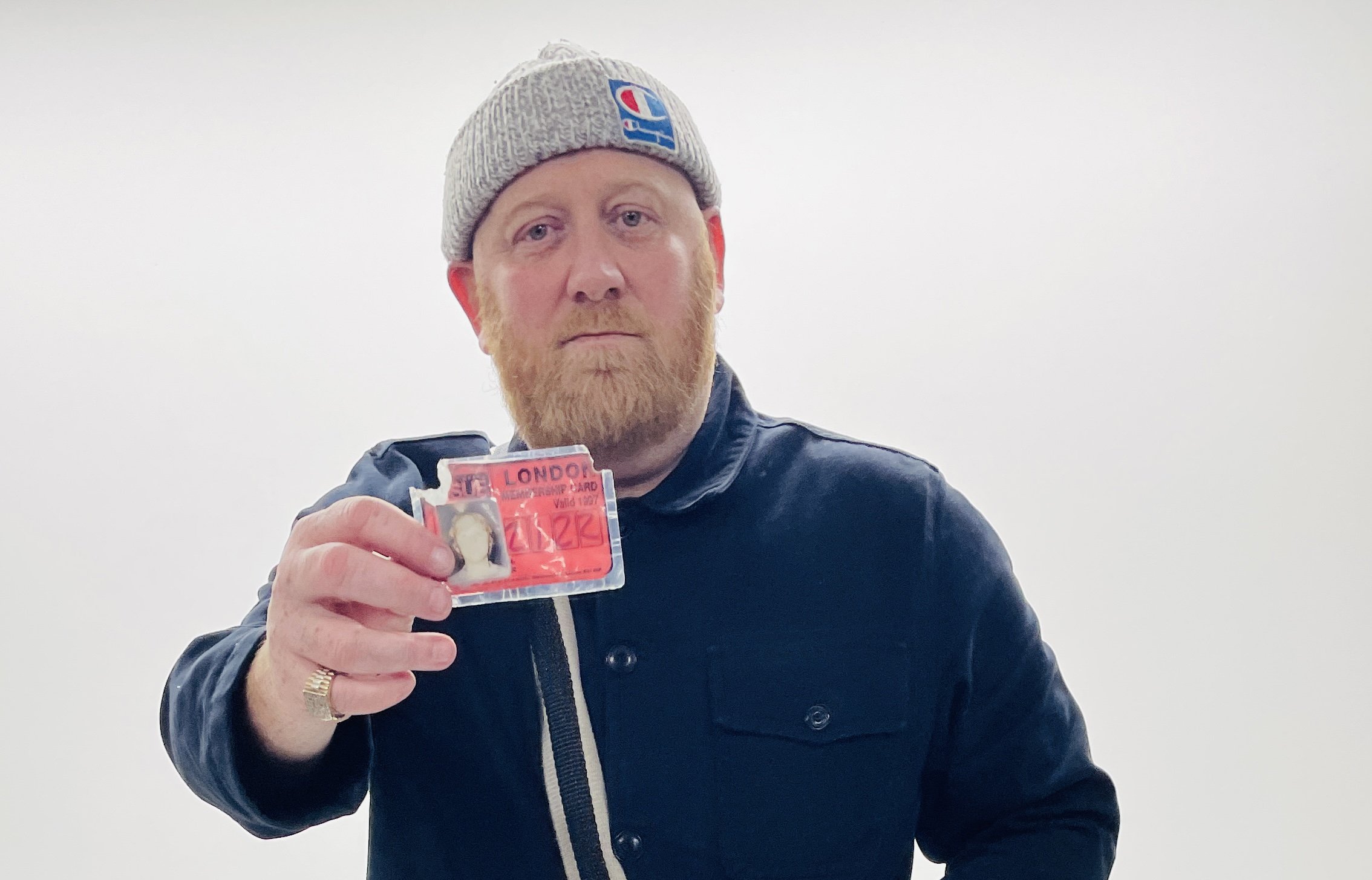 A former Big Issue vendor now runs his own multi-million pound business in the fight against fast fashion.

Philip Waltham sold the magazine for three years in Clerkenwell and Hampstead in London after running away from Hull as a teen to escape his drug addiction.

He said: ‘The Big Issue helped me put money in my back pocket and feed myself.

‘I had to have money to buy Big Issues so I could sell Big Issues and that taught me how to budget.

‘The thing that has saved my life is selling second-hand clothes and I wouldn’t be here if it wasn’t for The Big Issue.’

After his three years as a Big Issue vendor, Philip opened a market stall in Camden, London, and now oversees two high street stores in Newcastle and York.

The Vintage Store is set to open further branches in Liverpool and Manchester.

Philip added: ‘We fight fast fashion. We save clothing from landfills, we go to big factories and take clothing. Last year we saved around 600 tonnes of clothing and then repurposed them to sell on.’

‘But it also helps them develop the key life and business skills they need to thrive,’ he added.

‘They are supported by our frontline teams, who are always on hand to help, with anything from accessing key services such as healthcare to simply being there to give advice when needed.

‘Philip’s story is brilliantly inspiring and a great example of the transformative effect the Big Issue can have on people’s lives.’

The magazine is sold by the homeless, long term unemployed, and those who need money to avoid getting into debt.

Vendors are given five free magazines which are then sold to the public for £3, with fresh copies bought for £1.50.