London Mayor Sadiq Khan has demanded Boris Johnson U-turn on his furlough scheme policy and extend it for at least another year. Speaking on LBC, Mr Khan cited Germany and France as leading models for Boris Johnson to follow. This week, Germany extended its furlough scheme until the end of 2021 despite concerns in Angela Merkel’s party about a bill that may exceed €30billion, while a similar scheme in France could cost up to €31billion.

The UK furlough scheme is due to come to an end on 31st October and the Mayor of London said he is worried that companies will not be able to afford to pay those staff.

He said it would be better to give those companies and employees a helping hand now, rather than a huge handout later.

Mr Khan has warned that failure to do so could spark a huge surge in unemployment in the British capital. 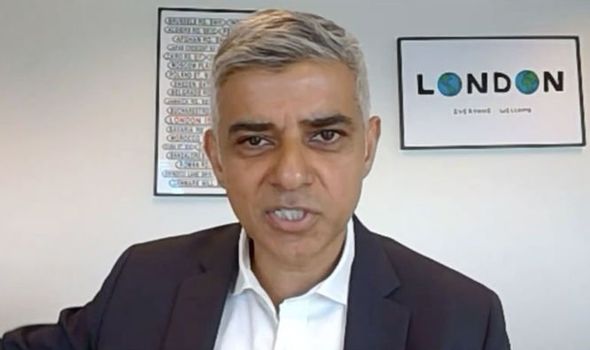 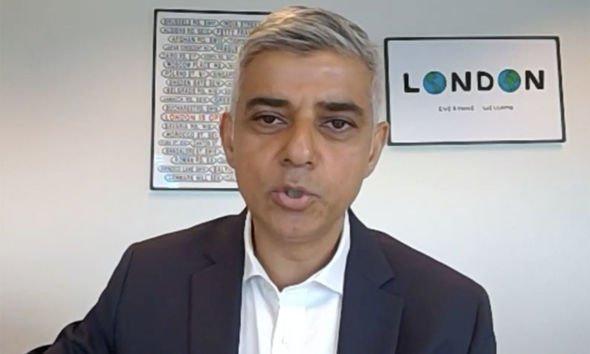 Mr Khan explained: “23 percent of the businesses that we’ve spoken to, particularly in accommodation, food and culture sectors, are moderately or severely worried about becoming insolvent over the short-to-medium term.

“Bear in mind that in London, we have 1.39 million Londoners who are currently furloughed, the problem is this.

“At the moment, employers are having to pay National Insurance and pension contribution. 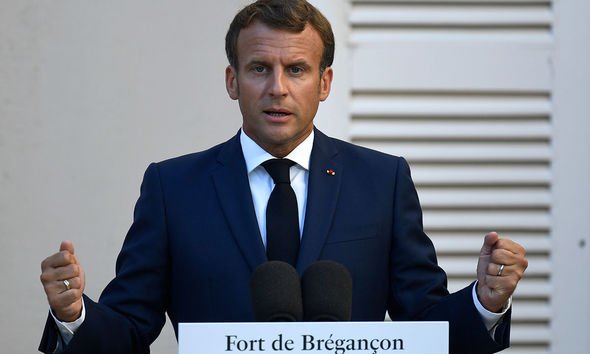 “They have not got the money to do so. The worst case scenario is those 1.39 million Londoners on furlough could be transitioned to be made redundant or unemployed.

“Germany and France have extended their equivalent of the furlough schemes. France until the end of 2021, Germany til 2022. Belgium to the end of 2020.

“My concern is that if the Government lift their support prematurely, they will end up paying the bill for insolvency and unemployment benefits.” 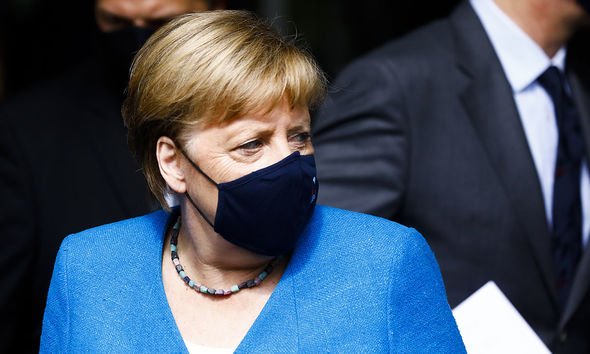 Chancellor Rishi Sunak has repeatedly insisted that there will be no extension to the Coronavirus Job Retention Scheme, which allows firms to put workers on furlough without making them redundant.

However, countries across Europe have extended their own schemes at a cost of billions amid fear of a widespread economic crisis.

It is feared that the economies in major EU countries will not get back on their feet until the end of 2021.