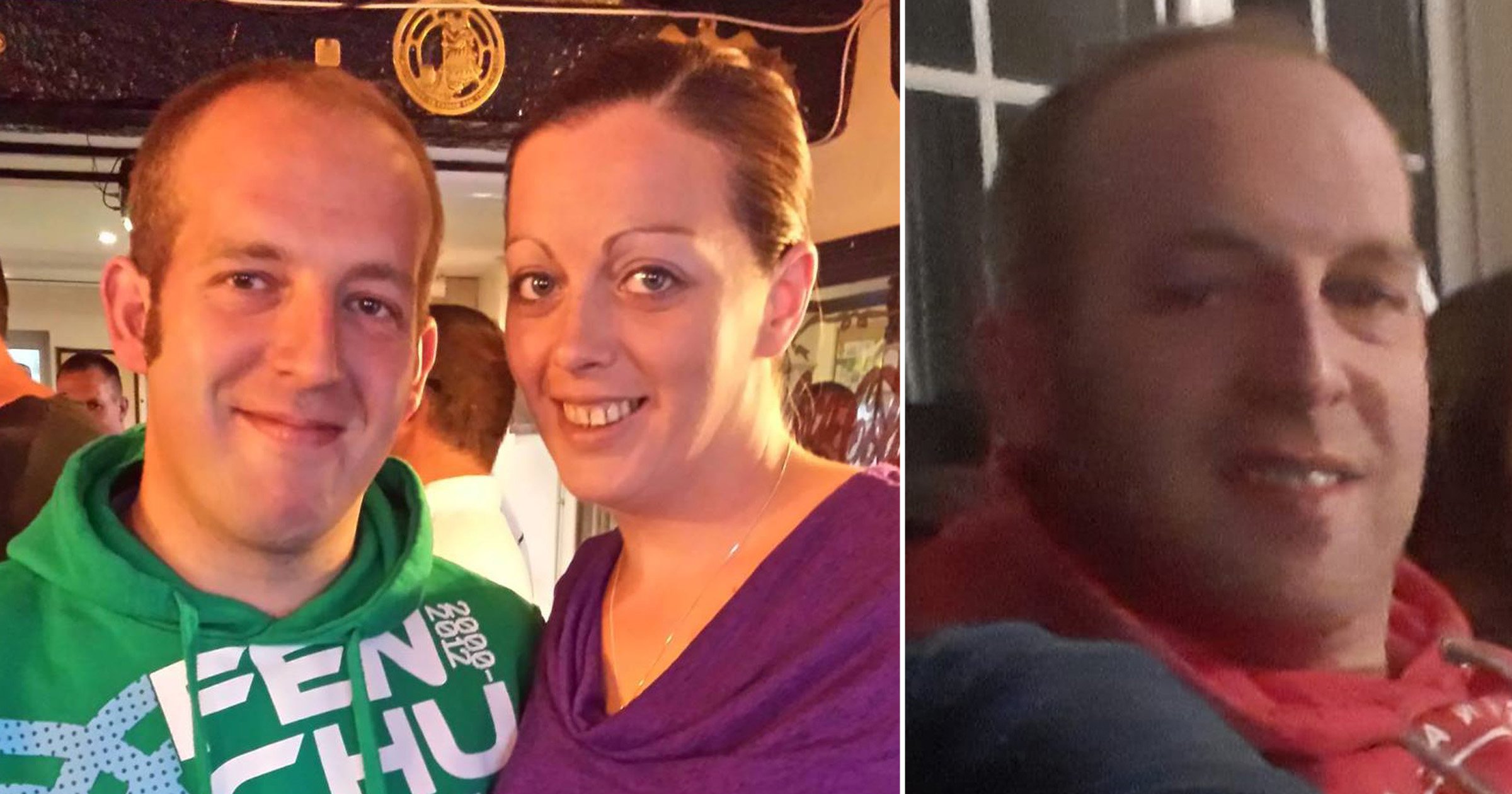 A farmer died as a result of injuries he suffered when a tunnel collapsed on him as he tried to rescue his dog, an inquest has heard.

Gary Davies, 36, was walking his small terrier in Rhayader, Wales, with his cousin Claire Burns and some friends in January when the dog ran into a small burrow dug by local wildlife.

The group asked a local farmer to bring his JCB to the scene as the dog appeared to be stuck ‘deep underground’, Claire said in a statement.

He used the digger to widen the tunnel down to a depth of six feet, which Gary jumped into to retrieve the dog.

Claire said: ‘He was trying to reach down the tunnel for the dog and, as he did, this tunnel collapsed.’

The father-of-three, from Temple Bar, had asked her to take a photo of him standing in the hole moments before laying face down in it to reach for his dog.

The earth then collapsed on his head before the rest of the hole enclosed him, leaving him stuck for 20 minutes.

He was airlifted to hospital after his friends dug him out, giving him CPR while they waited for emergency services to arrive.

But the 36-year-old was left brain-dead after suffering a ‘severe’ hypoxic brain injury caused by a lack of oxygen, as well as a collapsed lung, doctors told the inquest.

After no improvement for three days in hospital, the family agreed to withdraw treatment ‘due to futility’ and sat at his bedside when he died on January 16.

A police officer who attended the scene said the terrier appeared from the hole as she waited for Gary to be airlifted, and seemed to have ‘blood on its nose but no other injuries’.

The farmer who dug the hole, Raymond Rees, said the consistency of the soil was ‘sandy and easily dug out’ and guessed around ‘three or four wheelbarrows-full’ had fallen onto the victim.

Gary’s widow, Emma, described her husband as a ‘quiet and shy man’ who is ‘missed by all’.