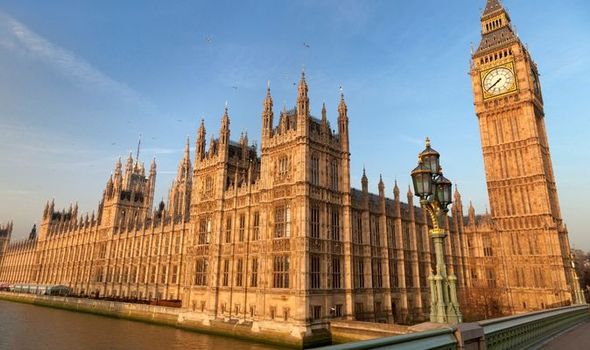 The Conservative MP was taken into custody on Saturday morning in a police station in east London.

“These offences are alleged to have occurred at addresses in Westminster, Lambeth and Hackney between July 2019 and January 2020.

“The Met has launched an investigation into the allegations.

“A man was arrested on suspicion of rape and is currently in custody in an east London police station.”

Explaining the Frenzy in the Housing Market

Boozy Brits hit town for ‘substantial meals’ in first night out since lockdown
We and our partners use cookies on this site to improve our service, perform analytics, personalize advertising, measure advertising performance, and remember website preferences.Ok