After less than two months in the job, Labour leader Sir Keir Starmer has already been widely praised by allies and opponents. It follows a series of strong performances at Prime Minister’s Questions, in which Sir Keir, a former human rights lawyer, used a more rigorous approach and focused on topics dominating the news agenda. Jeremy Corbyn, his predecessor, was often criticised by MPs for failing to use the weekly sessions to hold the Prime Minister to account.

The Labour leader’s approval rating also appears to be going up.

A recent Times/YouGov survey found that when asked who would make the best Prime Minister, 39 percent of the public backed Mr Johnson – down from 46 percent in early May.

By contrast, the number backing Sir Keir rose from 22 percent to 27 percent in the same period. 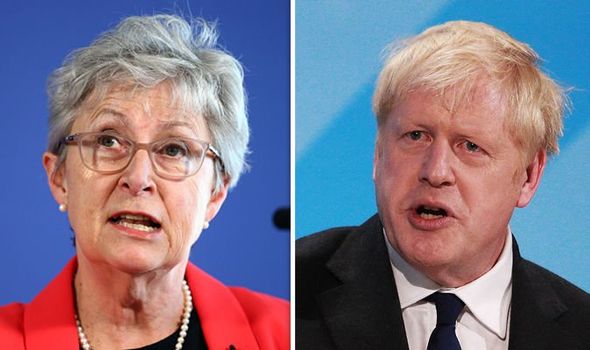 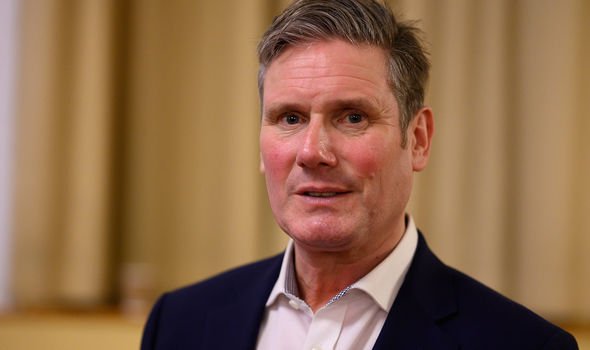 Despite the growth in popularity, Vote Leave chair and ex-Labour minister Gisela Stuart told Express.co.uk that she would not have voted for her former party even if Sir Keir had been in power four months ago.

On the campaign trail with Mr Johnson and Michael Gove in December, she confirmed she intended to vote Tory, saying: “That is why I hope other Leave voters across the country will join me in voting for Brexit one more time by voting for Boris Johnson.”

Revealing the three reasons why she backed Mr Johnson in the general election, Ms Stuart said: “I would not have voted for Labour even if Keir was in power. No.

“My reason for not voting for Labour was that that December election was an unusual one.

“Jeremy Corbyn was the lowest of my three priorities.

JUST IN: How Queen asked for pay rise as family ‘couldn’t manage’ 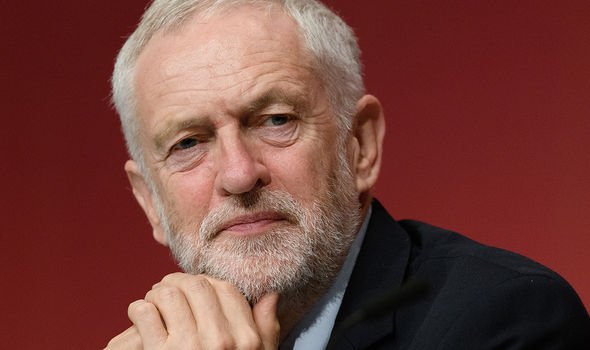 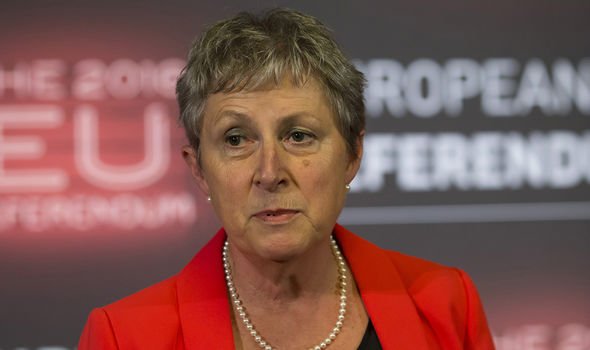 “We needed a government with a functioning majority.

“Labour was not capable of doing either.

“Then, there was Corbyn.”

In a previous interview with Express.co.uk, Ms Stuart revealed she would have liked to see Lisa Nandy in power.

She said: “There are some very interesting people in the Labour Party.

“Particularly women who are emerging.

“I am a great fan of Lisa Nandy. 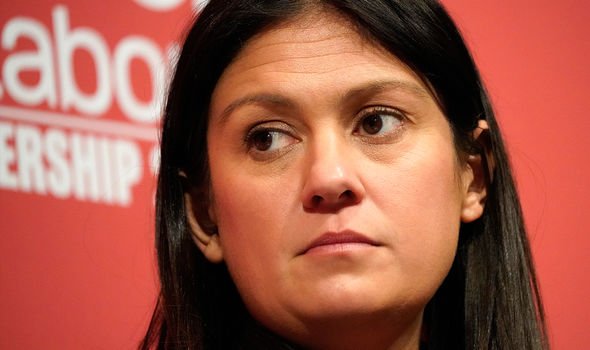 “I also think people should not underestimate the work Stephen Kinnock is doing.

“He is trying to get the Labour Party back to a centre position, that does reflect the interest of the communities which feel have been forgotten.

“There is a new generation coming through, we just need to wait.”

She served under Jeremy Corbyn as Shadow Secretary of State for Energy and Climate Change from September 2015 until June 2016, when she resigned and helped to run a rival leadership campaign.

She came third in the leadership race, behind Sir Keir and Rebecca Long-Bailey.