The UK sold its stake in Eurostar in 2015 for over £750million as then Chancellor George Osborne branded it a “fantastic deal”. He said: “This is a very good deal – it means we can cut the national debt, it means we can invest in our national infrastructure and it’s fantastic value for British taxpayers. “It’s all part of our long-term plan to secure Britain’s future.” The move was met with varying opinions however.

Manuel Cortes, leader of the The Transport Salaried Staffs’ Association rail union, said: “George Osborne, because of his outdated belief in unvarnished Thatcherism, is once again selling off the family silver for short-term financial gain.

“The reason that France and Belgium already own the majority stake in Eurostar is that they believe in running a publicly owned railway for the benefit of everybody.”

Mick Cash, general secretary of the Rail, Maritime and Transport union, also hit out at the UK Government.

He said that some European countries thought the UK was “insane” to sell. 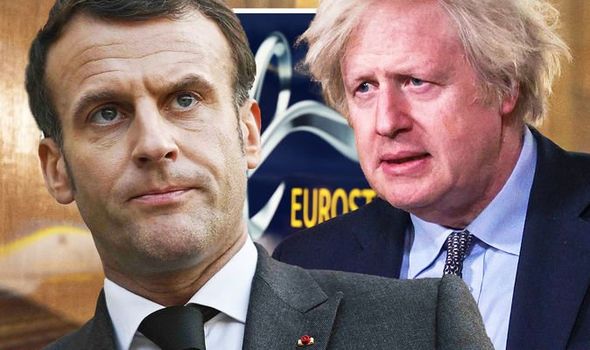 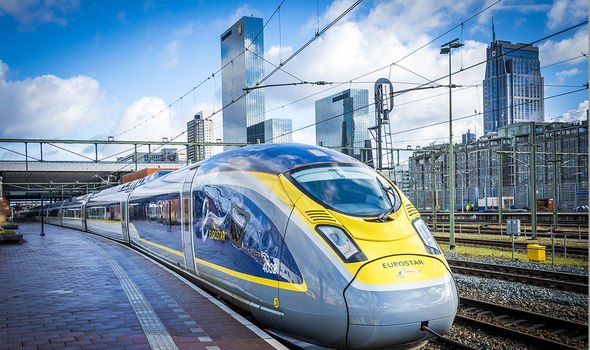 Mr Cash added: “The French and Belgians think we are insane knocking off such a valuable and strategic infrastructure asset.”

The company continued to grow, with Eurostar recording £92million in profits for 2019.

However, the coronavirus pandemic has plunged the service into turmoil. 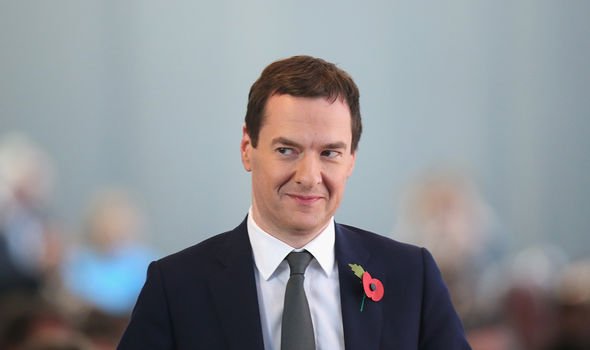 The operator, which runs services between London St Pancras and Paris, Brussels and Amsterdam, carried 11 million passengers in 2019.

But it is believed Eurostar has already faced a 95 percent fall in demand as the coronavirus pandemic continues to make travel restrictions necessary.

Despite this, it has been reported that the company is still looking for support from the UK Government – a request that has so far been rebuffed.

The rail service has been saved from bankruptcy after signing a deal with its lenders earlier this month. 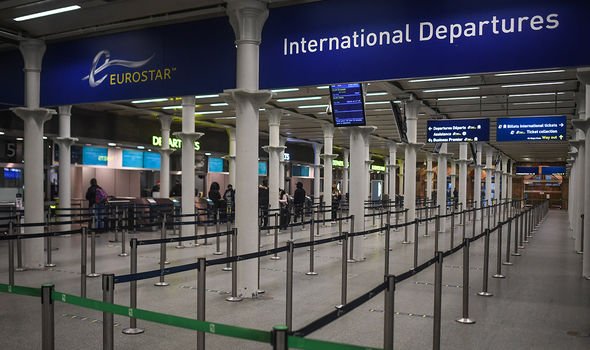 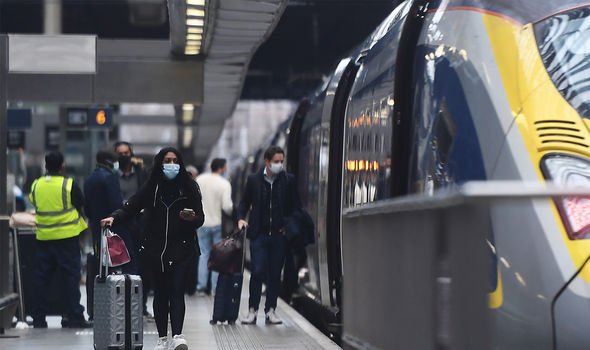 Eurostar will refinance hundreds of millions of pounds of debt as it hopes to recover from a huge slump in demand during the pandemic.

A group of banks, including Natwest, agreed to refinance £400million of loans that were due to be repaid this summer.

Mick Lynch, assistant general secretary of Britain’s RMT union that represents many of the company’s workers said that the service going under would be a “tragedy”.

He said: “It’s bad, but there is a viable business there, struggling to get out from under Covid.

“If we’re not careful this will be another victim of Covid. This would be a tragedy for the service, for the connections, for the social benefit, the economic benefit, the business benefit.”