Eurostar has secured a £250m (€289m) refinancing deal from its shareholders and banks to help it manage the impact of the Covid crisis. The rail service’s chief executive, Jacques Damas, said in a statement last week that the deal “is a major step towards securing Eurostar’s future.” Passenger numbers on the cross-Channel train service slumped by 95 percent after the initial lockdowns in March last year.

It then dwindled even more as national borders were closed again during the second coronavirus wave in the winter.

While the financing deal and loosening lockdowns have sparked optimism for the company, one insider has warned that the crisis may not be over just yet. 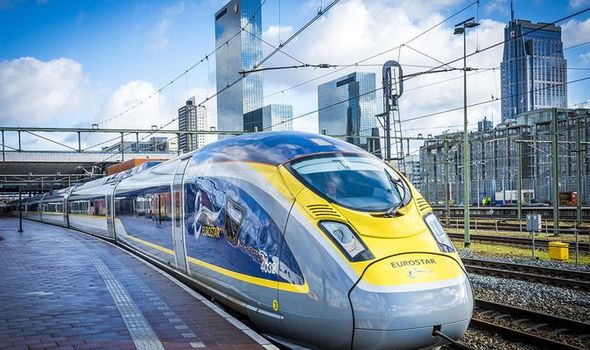 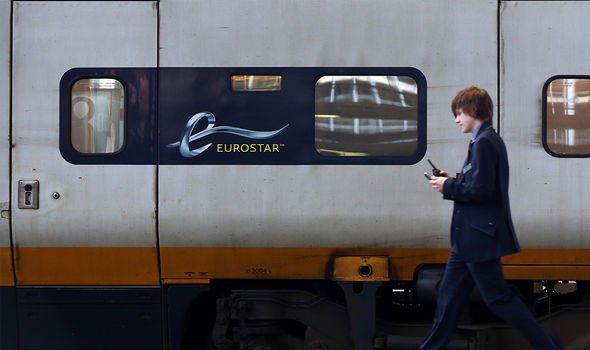 A senior source told the Telegraph this month: “Things aren’t over. We are nowhere near being out of the woods.

“If it stays like this for another 12 months, we’ll be going back around again.”

Eurostar will begin ramping up services on May 27 as the service hopes to begin a post-pandemic recovery.

The UK Government has so far refused to help Eurostar, with Transport Secretary Grant Shapps saying earlier this year that the company is “not ours to rescue”. 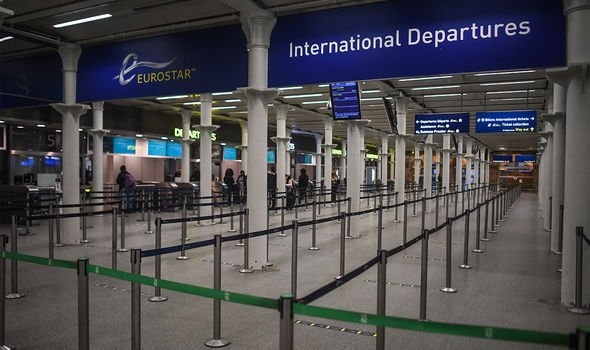 Economist at the London School of Economics, Professor Iain Begg, told Express.co.uk last week that the UK has no “obligation” to help the company, but it may have an “interest” in doing so should the pandemic spark another crisis for the service.

He said: “There two aspects to this – one is whether there is an obligation or an interest to support Eurostar.

“There is no obligation in the sense that it’s a company owned by French and Belgian railways as well as a hedge fund in Canada, but it may be in Britain’s interest because Brits find the service desirable.

“The next question is if it is not rescued, will something replace it or will there be uncertainty? Will there be a lack of connectivity between the UK and the continent?

“I think the danger is that there could be a lack of decision which would make things very difficult.”

The UK sold its stake in Eurostar in 2015 for over £750million in what then-Chancellor George Osborne branded a “fantastic deal”. 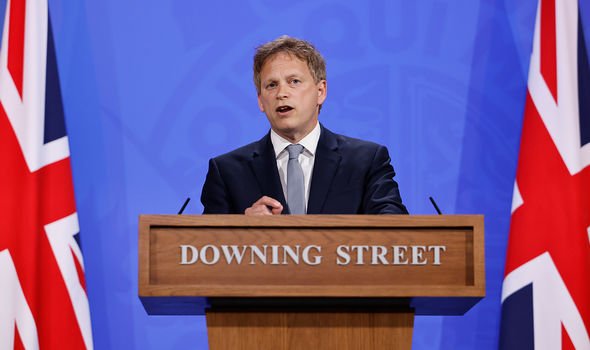 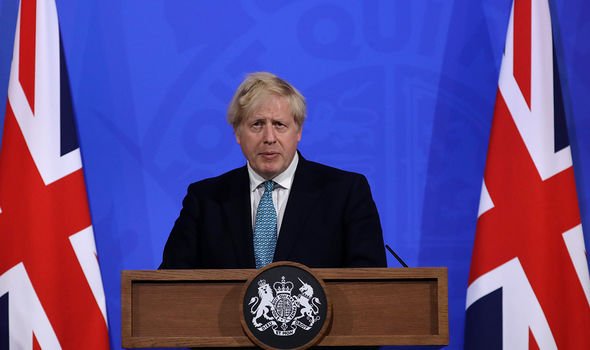 However, Professor Begg believes Prime Minister Boris Johnson may be considering a reversal of this – buying back a stake in Eurostar.

He said: “One question that could be asked is whether there is a funding mechanism through which the British taxpayer is protected.

“Or it could be a reversal of what David Cameron did in 2015, and take a new equity stake.

“That may be the sensible long-term option for the Brits, to renew its ownership of the enterprise.

“It’s an option, but there aren’t any easy options in this because there will be a howl if taxpayers’ money is used to shore up a French company.

“I doubt that ordinary punters would be that exercised about it, but it’s something the Government will consider, almost certainly the calculation that will be going on is whether the shareholders should be expected to extend their support for longer.”