The rail service has been saved from bankruptcy after signing a deal with its lenders last month. Eurostar will refinance hundreds of millions of pounds of debt as it hopes to recover from a huge slump in demand during the pandemic. A group of banks, including Natwest, agreed to refinance £400million of loans that were due to be repaid this summer. Eurostar’s annual revenues collapsed from £1billion (€1.1billion) in 2019 to about £180milllion (€208million) in 2020.

The operator, which runs services between London St Pancras and Paris, Brussels and Amsterdam, carried 11 million passengers in 2019.

But it is believed Eurostar has already faced a 95 percent fall in demand as the coronavirus pandemic continues to make travel restrictions necessary.

While the company has been hit hard by the pandemic, Eurostar had already begun to lose some of its value due to its ticket pricing, a commentator claimed. 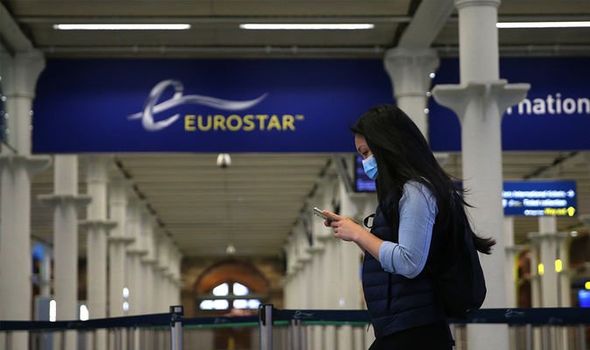 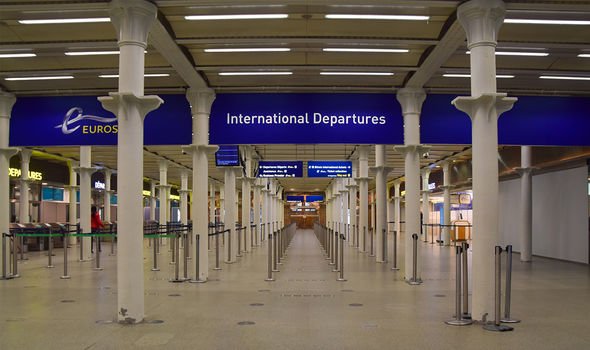 He said: “I don’t often find myself aboard one of the smart 186mph trains. Because, bluntly, in a world of immense travel choice, the sums don’t usually stack up for me.

“That is why, in 25 years, Eurostar has barely reached half the annual passenger numbers that were anticipated in its first decade, and why I am at an airport far more than I should be.”

Mr Calder highlighted that Eurostar tickets were far more expensive than plane tickets, making the shorter journeys not worth the cost. 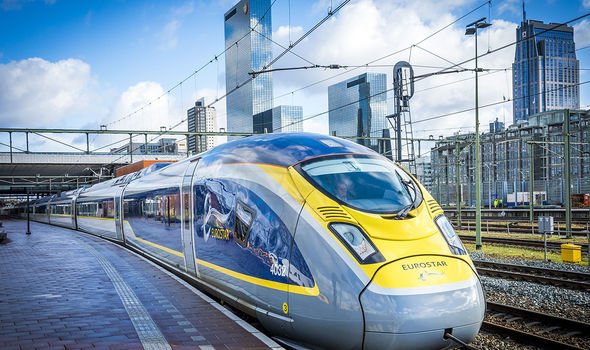 He continued: “Understandably, Eurostar extracts whatever it can from the price-insensitive business traveller who needs city-to-city transport; from tourists who see the journey as part of the adventure; and from a slowly increasing clientele who are actively trying to cut down on flying.

“But for anything other than a centre-to-centre journey, the ease and value of Eurostar rapidly erodes.

“The formidably expensive ‘Regional Eurostar’ services intended to connect Glasgow with Paris and Cardiff with Brussels were scrapped before they had even begun.

“The sky-high airfares on which Eurostar had based its business plans plummeted when the likes of easyJet and Ryanair got going.”

Mr Calder said the service needed to cheapen tickets and renegotiate tariffs to incentivise an increase in passenger numbers.

DON’T MISS
France and UK will ‘arm-wrestle’ as Eurostar at ‘breaking point’ [INSIGHT]
French pleaded with UK to save Eurostar: ‘Catastrophe is possible’ [ANALYSIS]
Eurostar warned survival at ‘real risk’ as France and UK standoff [INSIGHT] 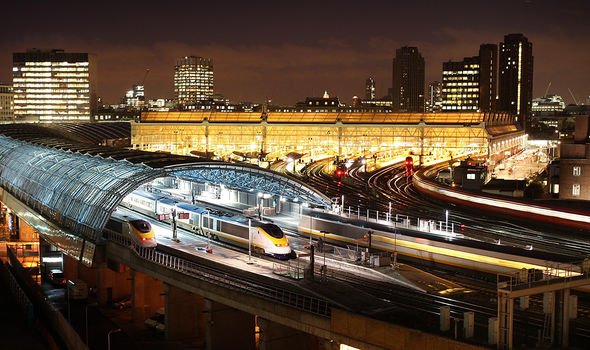 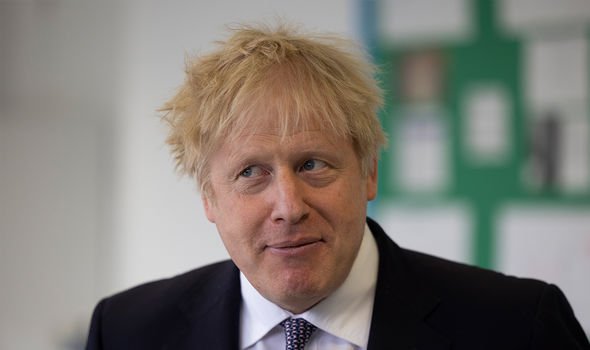 A Travel reporter for the paper argued that Eurostar’s value comes with its “style”.

Helen Coffey said: “Is it as quick as flying? No. As cheap? Hell no. But what it lacks in speed and bargains it makes up for in pure, unadulterated style.

“Perhaps it’s because I’m too young to have been around for the golden age of flying, when taking off was all elegance and extensive legroom – for me, Eurostar fills the glamour gap that continental travel is elsewhere so sorely lacking.”

Many in the UK have clamoured for Prime Minister Boris Johnson to provide support for Eurostar amid the pandemic.

Huw Merriman, chairman of the Commons Transport Select Committee, said recently: “Services have been stripped back to a bare minimum. It needs a joint, bespoke UK-French solution to help it through this crisis.

“Unlike airlines, Eurostar has been shut out from government loans that have offered a lifeline.”