Before the UK left the bloc on January 31, EU member states were allowed to dip into Britain’s marine wealth under the Common Fisheries Policy, angering many fishermen north of the English Channel. France is one of many nations dependent on British fishing grounds. Between 2012-2016 for example, France caught 120,000 tonnes of fish worth £171million, according to Marine Management Organisation figures. In February, French President Emmanuel Macron promised he would “fight” for his country’s fishermen during Brexit trade talks.

He said: “I want to tell our fishermen that I will fight for them. If we do not get the same access as today, we will seek compensation.

“I will not let our fishermen pay for a British vote they could do nothing about.”

But after the UK accused the EU of causing “paralysis” in Brexit trade talks, Europe’s fishermen could be facing a no deal Brexit, in which they will almost certainly lose access to UK fishing grounds.

In a remarkable interview, one French fisherman warned they would flout the post-Brexit laws and come for UK waters.

Emilie, a lobster seller, said: “Knowing our fishermen they better warn the police over there. 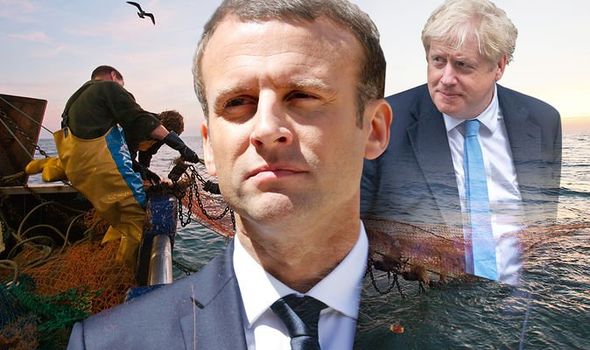 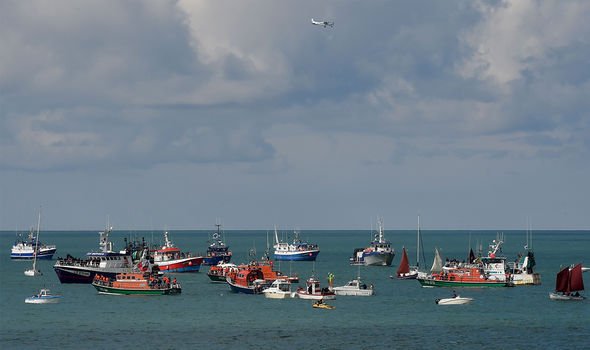 “They will go out fishing regardless, they won’t get killed off.

“Already, here in France, we are under huge restrictions on fishing, which doesn’t apply to other European countries.

“We can’t fish certain species and others can, we can’t sell crab claws, but you go over to Holland and they can sell them.

“What does that mean? Why do the French have more restrictions than others?

“It is as if the French fishing industry is being allowed to die out. 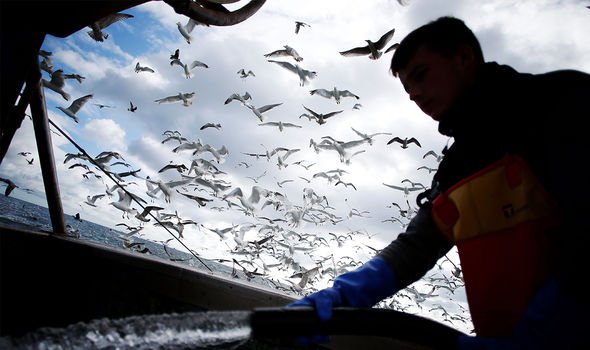 “But the foreign industry is allowed to survive? That is not normal.

“So I hope they are going to go to battle and that they continue to fish in British waters, whether they like it or not.”

The provocative comments were made in an interview with Sky News in June.

This echoed warnings made by the Government’s Yellowhammer report leaked last August, which warned of “violent” confrontations at sea in the event of no deal.

It warned that 300 foreign boats would be fishing in British waters on day one of a no deal Brexit, threatening violent clashes at sea and chaos at ports. 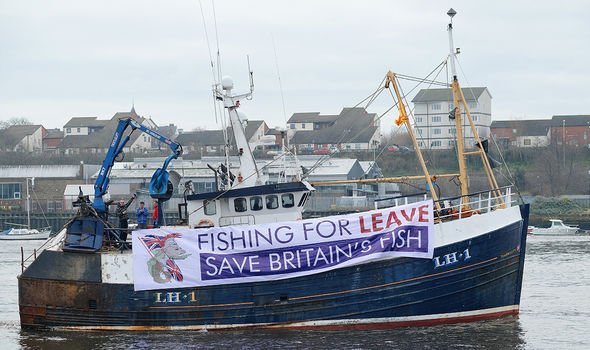 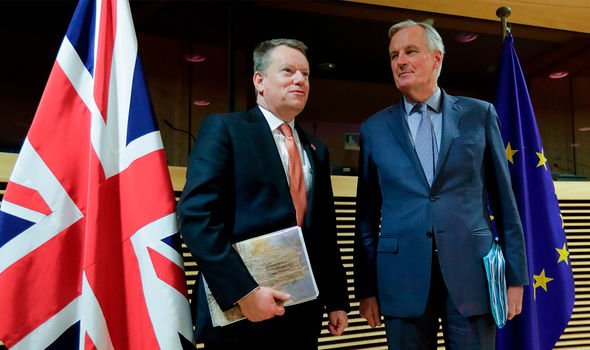 Such scenes risked reviving hostilities of the previous year when French fishermen attacked British boats in the Channel in a scallops row.

The document said in full: “Up to 282 EU and European Economic Area nations’ fishing vessels could enter illegally or are already fishing in UK waters: up to 129 vessels in English waters, 100 in Scottish waters, 40 in Welsh waters and 13 in Northern Irish waters on Day one.

“This is likely to cause anger and frustration in the UK catching sector, which could lead to clashes between fishing vessels and an increase in non-compliance in the domestic fleet.

“Competing demands on UK government and maritime departmental agencies and their assets could put enforcement and response capabilities at risk, especially in the event of illegal fishing, border violations (smuggling and illegal migration) and any disorder or criminality arising as a result, eg violent disputes or blockloading of ports.”