On Monday, Annegret Kramp-Karrenbauer, the leader of Germany’s Christian Democratic Union (CDU) and the one-time favourite to succeed Angela Merkel, confirmed she will not run for the chancellorship in next year’s elections. Her departure is sending shockwaves throughout Germany and the rest of the EU, worsening the bloc’s uncertainty in the wake of Brexit. Brussels is looking for leadership now that Britain has left the club, but the bloc’s de-facto German leader no longer appears able to lead.

Once described as the world’s most influential woman, Mrs Merkel no longer has a firm grip on power and unearthed reports suggest that as a consequence of this and Brexit, the German head is incredibly worried about the future of the bloc.

Already in 2016 – a few months after the referendum – Mrs Merkel admitted that the result had dealt a damaging blow to the unity of the EU, describing it a “deep cut” that may take some time to heal.

Mrs Merkel said: “First of all, we’re waiting for the UK to trigger its exit from the European Union.

“That’s altogether a deep cut for the European Union, but we met as 27 member states in Bratislava [a previous European summit] and said that we want to work more intensively with one another.” 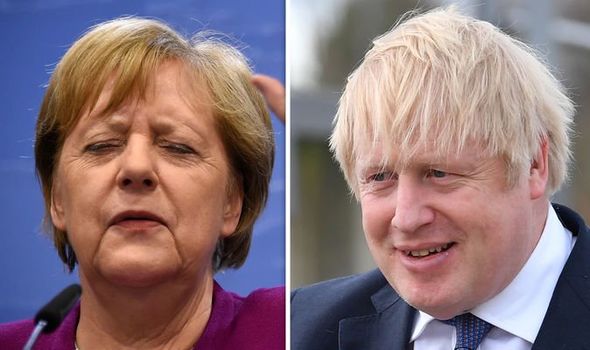 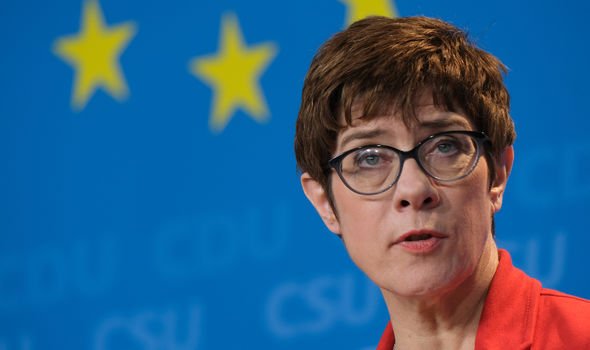 More recently, in an interview with the Financial Times in early January, the German politician said the EU needed to up its game to compete with Britain.

She said that the EU must become more “attractive, innovative, creative, a good place for research and education… Competition can then be very productive”.

In the interview, she also defended the principles of the European project and issued a veiled warning that the UK could suffer from diminished influence outside the bloc.

She told the publication: “I see the European Union as our life insurance. 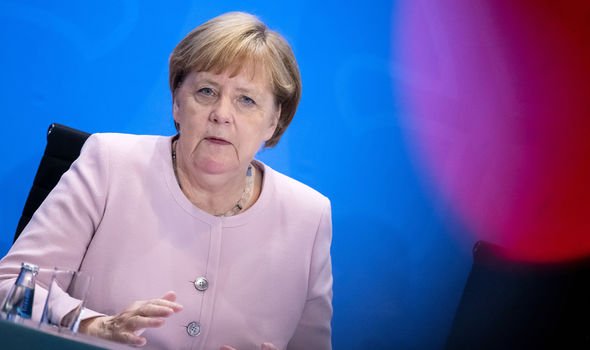 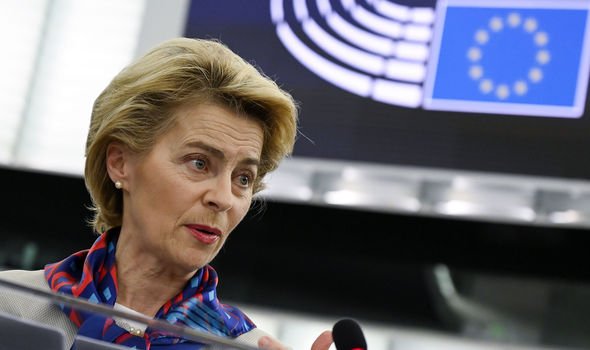 “Germany is far too small to exert geopolitical influence on its own, and that’s why we need to make use of all the benefits of the single market.”

In a further sign the Chancellor fears Brexit, this week Mrs Merkel claimed that she would be prepared to back necessary changes to the EU’s Lisbon Treaty, in order to make the bloc more competitive.

She said: “I could well imagine treaty changes should this be necessary.

“We are required in view of Britain’s exit to strengthen our competitiveness and to act more quickly.” 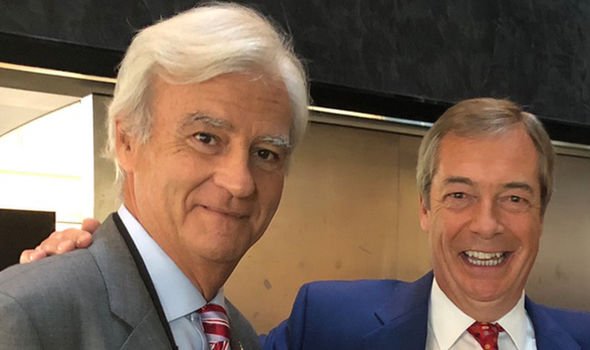 According to Italian MEP Antonio Maria Rinaldi, the EU will crumble before than we think.

When asked whether his eurosceptic party, Lega, headed by Matteo Salvini, will push for Italexit, Mr Rinaldi told Express.co.uk it is not needed.

He explained: “I don’t think Italexit is necessary because if Brussels continues like this, then it will crash on its own.

“Nothing needs to be done.

“We are here watching from the sidelines.”