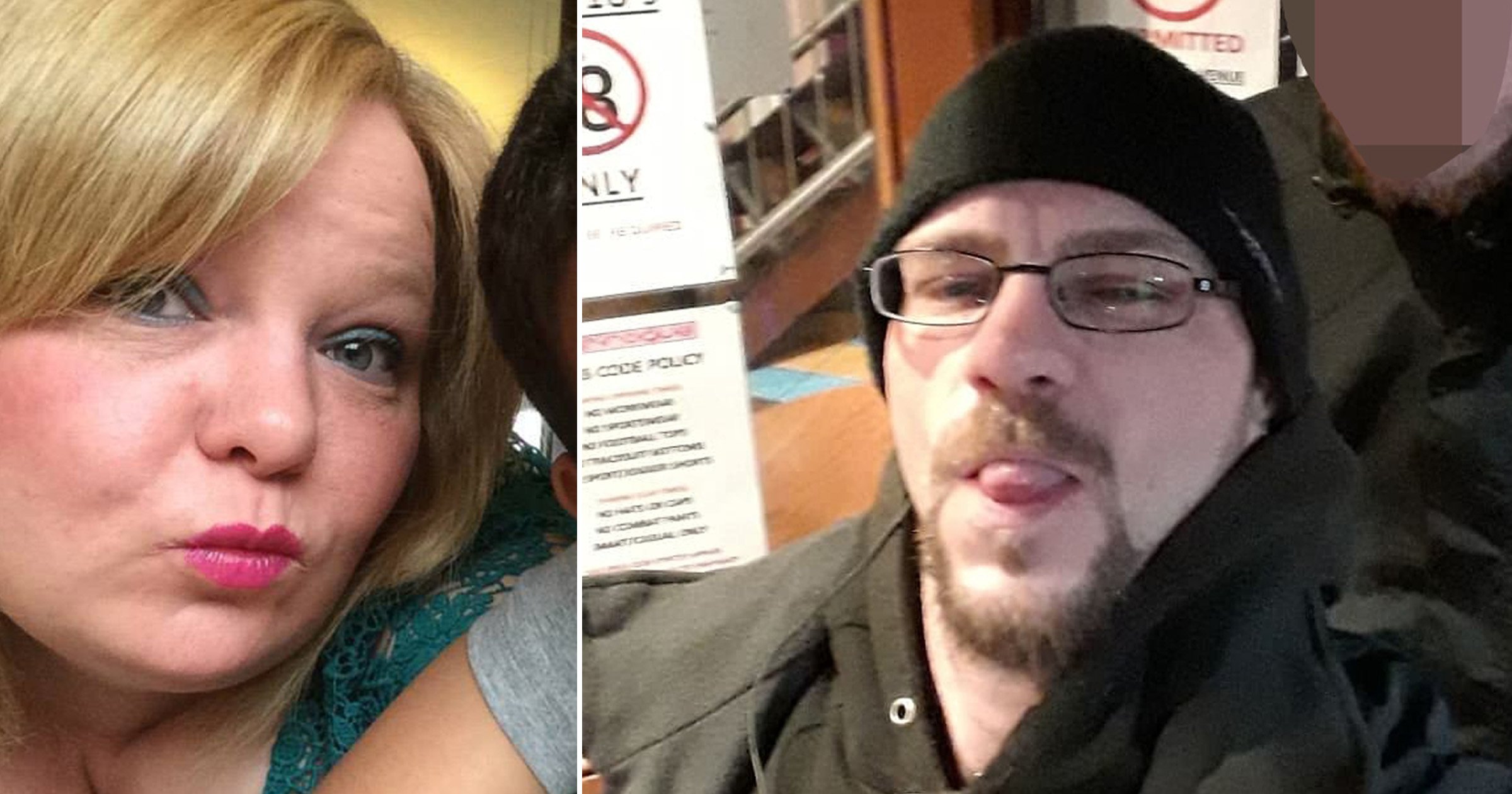 A mum-of-one was attacked and robbed by two bouncers – after they told her she was ‘too ugly’ to be let in.

Claire Sidebottom, 39, was out on one of her first boozy bar crawls in ‘a long time’ in Manchester city centre when she encountered the abusive bar staff at Bar Rogue.

They refused her entry because of her looks, and continued to ‘laugh’ and ‘bully’ her.

When she began recording them on her phone – threatening to report them to head office – the pair grabbed her bag strap and forcibly pulled her into a safety barrier.

Instead of apologising, they pushed her, and when she dropped her phone, ‘an unknown hooded man’ grabbed it and ran away.

Reflecting on how the abuse has affected her, the full-time mum said: ‘It had been my first bar crawl for a while and I felt targeted and bullied and felt hurt because people were laughing with him.

‘That evening I only went out to take my mind off what was going on around me at the time.

‘I can’t even go out around town anymore now without me feeling another bouncer will hurt me.

‘This man took my phone that had sentimental pictures of my baby that I can never get back. He took memories away from me.’

In a statement to Greater Manchester Police, Miss Sidebottom said the theft also meant she was unable to be contacted by the hospital which was treating her unwell young son.

She said she had lost faith in door staff, and that the incident put her off from ever going out in the city centre again.

As police investigated the robbery, they found Christopher Cash – one of the door staff – in possession of two kubotans, which are self-defence weapons used in martial arts.

The 33-year-old, from Edgeley in Stockport, admitted robbery, common assault and possession of an offensive weapon at Minshull Street Crown Court in Manchester.

He was also ordered to pay Miss Sidebottom £1,000 compensation and complete an 18-month community order, 120 hours of unpaid work and 15 rehabilitation days.

After the case, Miss Sidebottom commented: ‘I’m glad this man’s been punished, even though I don’t think what he got enough.

‘He was a doorman and he was there to protect people not to bully, assault and rob.’

The other doorman died unexpectedly before he could be charged with any offences.

Following the incident, Cash resigned from his job on the doors of Bar Rogue and admitted that the victim ‘did not deserve to be assaulted’.

Defence counsel Anna Chestnutt described him to the court as ‘a a conscientious gentleman who does feel bad as to what happened’.

Sentencing, recorder Daniel Prowse told Cash: ‘You were the one who first came towards her and pulled her.

‘You took the phone from the floor and you handed it to someone who left with it.

‘It seems to me the purpose was to deprive her of evidence of your behaviour. You abused your power as a door supervisor in relation to her.’