In order to watch or record live television in the UK each household needs a £157.50 TV licence. However, there is speculation an increasing number of families are instead spending the money on streaming services like Netflix and Amazon Prime.

Overall, the BBC’s licence fee revenue fell by £170million in the past year as the Government also cut support used to provide free licences to those aged over 75.

The BBC is struggling in particular with young people who the report found watch nearly as much content on YouTube as produced by the corporation.

Currently the average person aged between 16 and 34 watches just seven and a half hours of BBC content, a figure significantly lower than for older age groups.

Overall, the proportion of the country that watches BBC1 at least once a week fell from 68 percent to 65.4 percent. 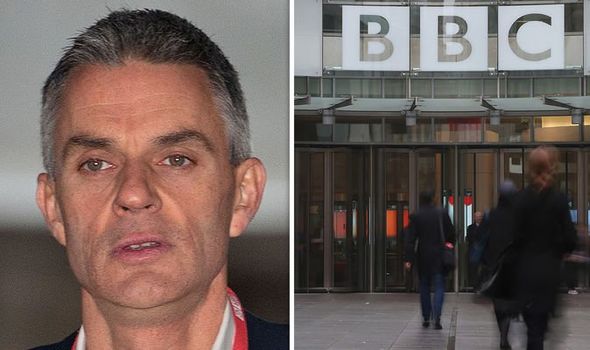 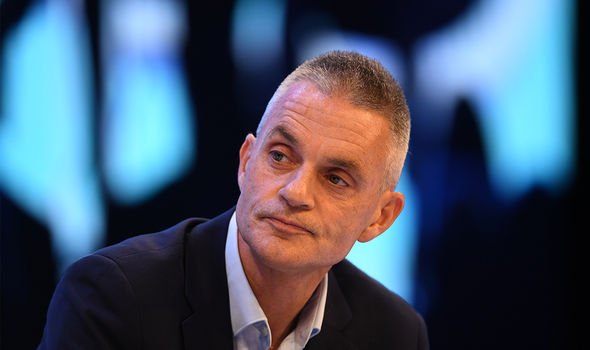 Can’t see this Brexit poll? Click here to open in your browser

The only BBC channels which succeeded in increasing their audiences were BBC News and BBC Parliament, likely related to last year’s drama around Brexit.

The report explained: “Young adults watched 11 hours a week on all TV channels on average – decreasing around 75 minutes year on year.

“In contrast, the time they spent using the TV set for subscription video on demand, gaming, YouTube and other purposes increased – up to around 40 minutes per week to just over nine hours weekly on average.” 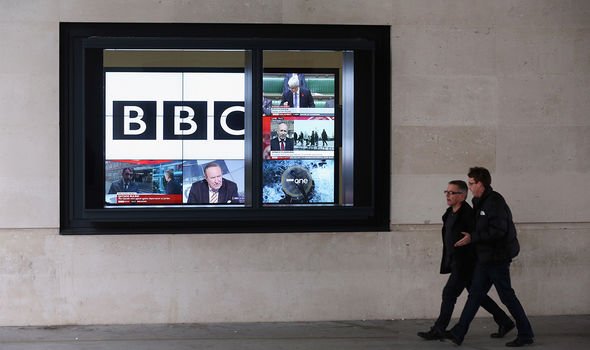 Whilst its revenue fell the number of senior managers employed by the BBC rose by three to 153.

In total 106 of these earn more than £150,000 per year giving them a higher pay than the Prime Minister. 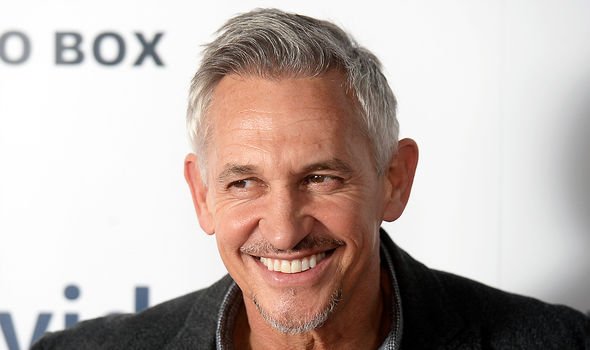 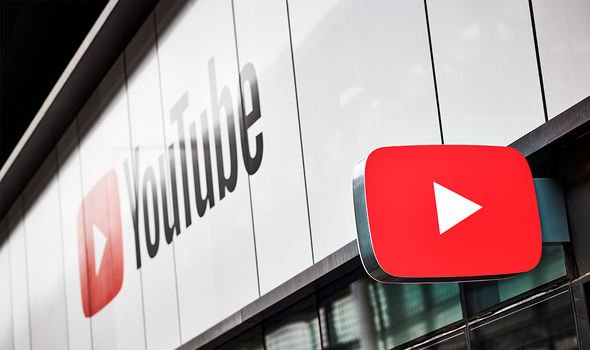 Unlike most BBC roles BBC Studios is not funded by licence fee payments and Mr Davie has agreed to take a pay cut in his new potion.

In a statement the BBC said: “Some measures are not going in the right direction.

“As the new director general has said, the BBC will keep a focus on cost reduction so that the public service headcount is smaller.

“The BBC also has to do more to better serve and reflect all licence fee payers.

“It is critical that the BBC gets this right.”

Earlier this year Defund The BBC was launched to campaign for the decriminalisation of TV licence non-payment.

The group has since picked up over 95,000 followers on Twitter. 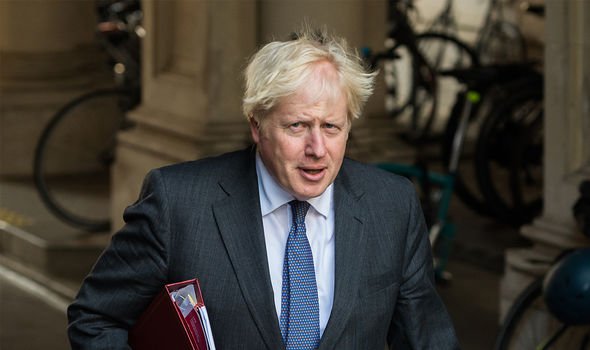 Reacting to the news Rebecca Ryan, Defund The BBC’s campaign director, commented: “Whilst the BBC rinses cash-strapped Brits, the rich are getting richer.

“The BBC extracted much of this money from licence fee payers, under threat of harassment and prosecution.

“It is unacceptable that the Corporation see fit to pay such huge salaries.

“In the current climate, with so many people furloughed or facing redundancy or their businesses closing, it is a kick in the teeth to see the BBC being shown such largesse.”