The radio host accused Dr Emily Grossman of “exploiting” 16-year-old climate change activist Greta Thunberg. But Dr Emily Grossman contended that Ms Thunberg was “entitled to doing what she wants to do” and has “read the research”. Speaking on talkRADIO, she began: “We are not wanting to fight these people, we are wanting people to be aware – “

Dan Wootton interjected: “Sorry but what have you just said to these youngsters? “

Dr Grossman replied: “It’s going to be a lot more frightening. I do assemblies for primary schools, that’s part of my work, and I talk to young people about their concerns, I couch it very gently, as do a lot of people who are aligned with Extinction Rebellion.

“We let you people know that we are doing damage to the planet, there’s a lot of hope out there, look at Greta Thunberg, look at what young people are actually doing – “

The radio host interrupted: “I think Greta Thunberg actually should go back to school, focus on her education and then become a politician in the future. 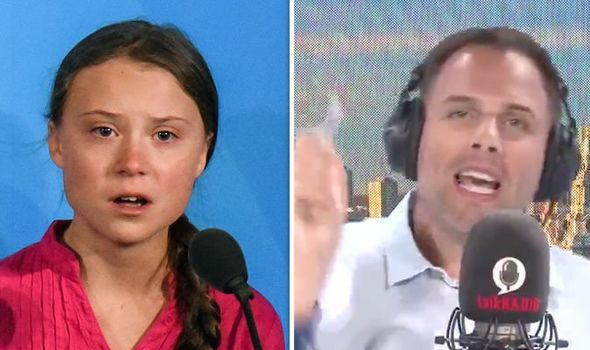 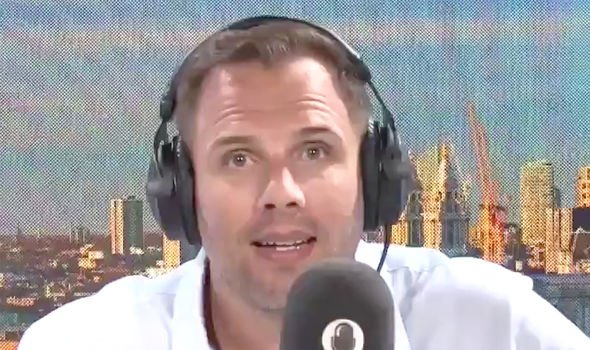 “Because I’m concerned for her right now and I think she’s actually been exploited by adults like you Dr Emily.”

“You asked about climate, there have been many nights over the last six months where I have been up at night crying because of the state that our planet is going to come to.” 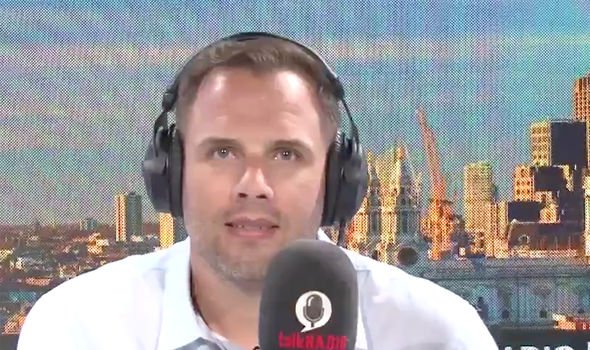 Ms Thunberg kick-started an international movement of climate strikes when she solitarily skipped school to protest climate change outside the Swedish parliament.

Speaking at the UN Climate Action Summit on September 23, Ms Thunberg accused past generations of “stealing her dreams and childhood”.

During the speech, Ms Thunberg declared: “How dare you pretend that this can be solved with business-as-usual and some technical solutions. 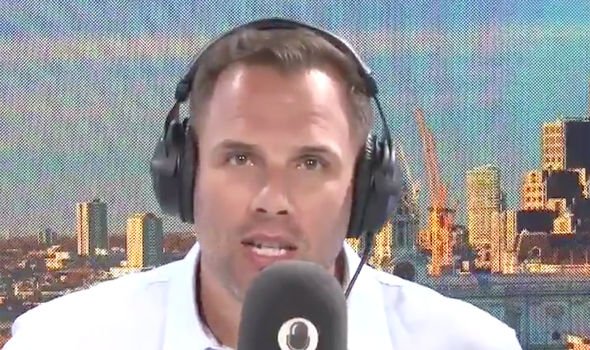 “With today’s emissions levels, that remaining CO2 budget will be entirely gone in less than eight and a half years.

“There will not be any solutions or plans presented in line with these figures today. Because these numbers are too uncomfortable. And you are still not mature enough to tell it like it is.

“You are failing us. But the young people are starting to understand your betrayal. The eyes of all future generations are upon you. And if you choose to fail us I say we will never forgive you.

“We will not let you get away with this. Right here, right now is where we draw the line.

“The world is waking up. And change is coming, whether you like it or not.”