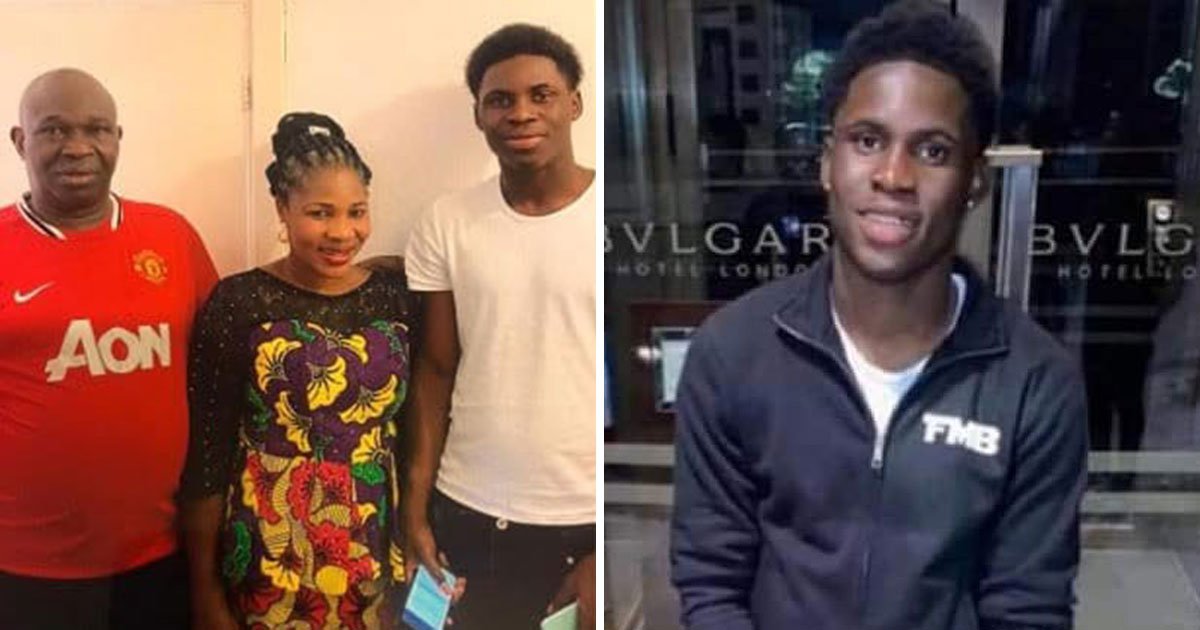 The family of a 20-year-old man who died after jumping into the River Thames to rescue a woman have paid tribute to their ‘hero’.

Folajimi Olubunmi-Adewole, known as Jimi, was on his way home when he spotted a woman fall from London Bridge.

He entered the water with another man in an attempt to save her at around midnight on Saturday.

The coastguard and the Metropolitan Police’s marine unit rescued the woman and the other man, but Jimi could not be found in the water. 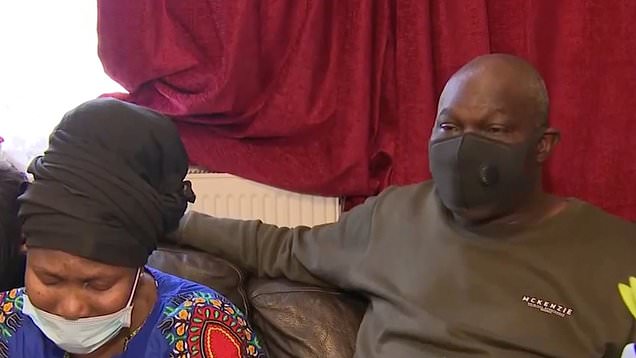 A body, believed to be that of the missing 20-year-old, was found at 6am, police said, with his next of kin made aware.

A GoFundMe fundraiser to support Jimi’s family is closing in on £50,000, double the £25,000 target, with more than 3,000 people donating towards the funeral costs.

His father Michael Adewola, 63, told The Sun newspaper that his son deserved a ‘medal’ for the ‘bravery’ he showed.

‘He is a very unique and angelic soul, and I am proud him, so proud, and I want the world to know he is the deepest and most wonderful man,’ Mr Adewola said.

He added: ‘He is a hero, and always will be, I can’t bring him back but I want him to be remembered forever for what he did, it was just like him to want to always try and help others.’

Jimi was with a friend, Bernard, when they heard a woman had fallen into the Thames.

‘Instantly Jimi looked at me and I said, “all right, we can look for her”. But we couldn’t see her, it was pitch black.’

City of London Police said on Sunday that formal identification of the body was yet to take place.

Jimi’s mother, Olasunkanmi Adewole, 54, told Sky News: ‘I feel bad, because my son was trying to rescue a woman.

‘I feel so bad … and I want people to help me. I want justice for my son.’

Commenting on reports of Mr Olubunmi-Adewole’s death, London Mayor Sadiq Khan tweeted that he ‘was the best of us’.

Mr Khan added: ‘A true hero of our city who gave his life trying to save another.

‘My thoughts and prayers are with his family and friends at this time of tragic loss.’