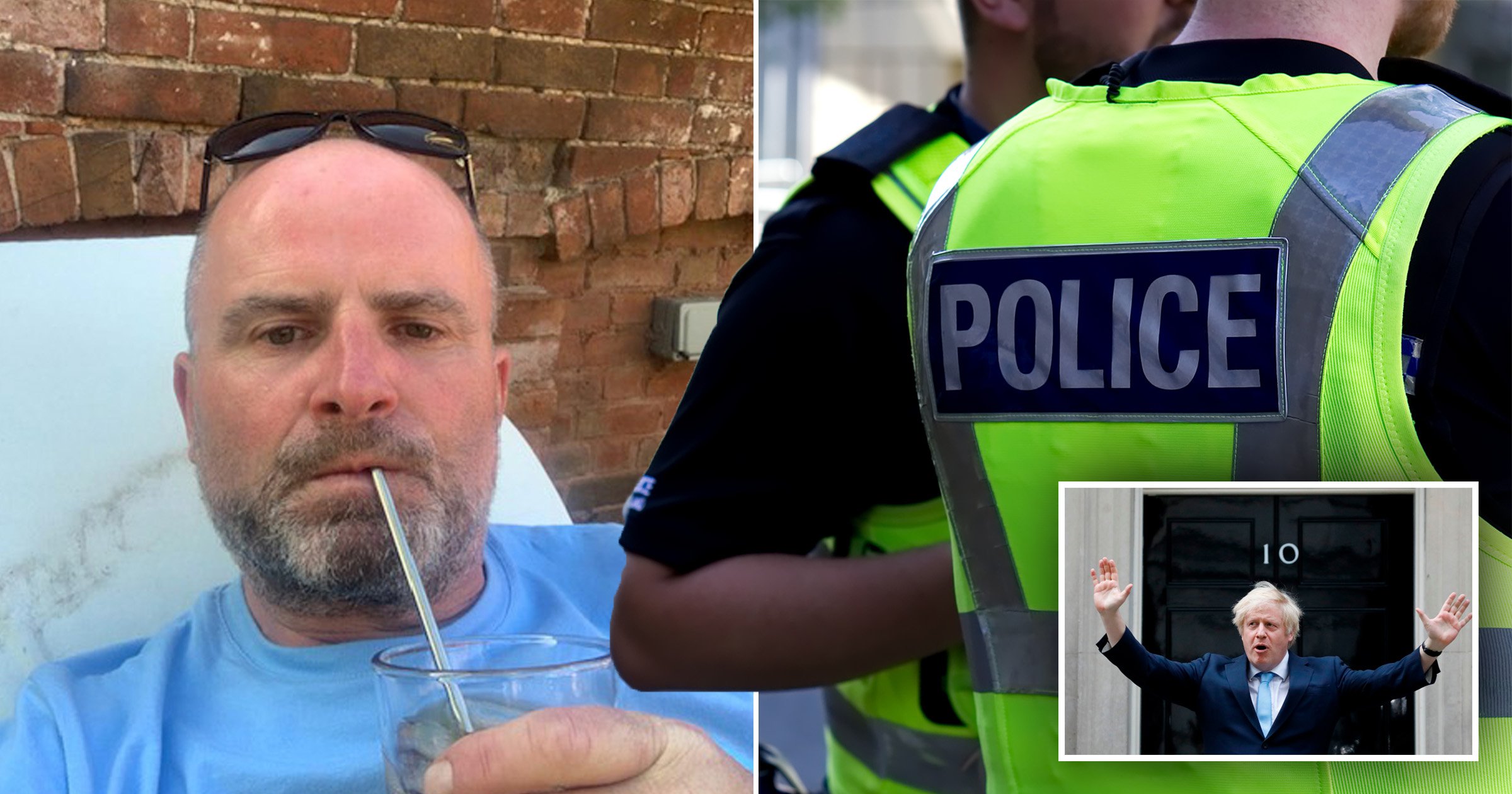 A man who was fined for having three friends in his garden on his birthday last year wants his money back after fresh news surrounding alleged Downing Street parties.

Kieron McArdle, 50, invited friends to sit with him in the garden of his home in Coleshill, Warwickshire, on March 19 2021.

After spending the second lockdown alone, he had been struggling with loneliness, which was severely affecting his mental health.

Kieron was fined £100 and paid it, admitting that what he did was ‘wrong’.

But he is now furious after seeing the leaked email inviting Downing Street staff members to a BYOB drinks party during lockdown last year.

Kieron is calling for the Government to refund him – and anyone else who was fined during lockdown.

‘There’s no argument that I broke the rules but after seeing more and more stuff coming out, it has infuriated me,’ he said.

‘These people should be held to account and I firmly believe anyone who was fined should be offered a refund or the money donated to charity.

‘It feels so unfair that it was one rule for them and another for us.’

Kieron recalled how on the day he was fined, his friends didn’t even enter his house or use the toilet.

An hour after they arrived, police were at his door.

Kieron said: ‘One of my friends recognised that my mental health wasn’t great and it was my birthday.

‘I couldn’t go the gym and my children live with their mother and couldn’t come over as they are older and it would have been a mixed household.

‘I’m a company director for a cleaning and property maintenance company and it was affected so that had an impact too.

‘For a couple of weeks, Zoom calls were fine but in the second lockdown last year, I felt my mental health deteriorating.

‘My friends just wanted to sit in the garden from a distance on a lovely sunny day.

‘We knew it wasn’t in the rules but it wasn’t 40 or 50 people and my friends didn’t even go inside to use the toilet.

‘They [the police] told us we were breaking the rules, cautioned us, read us our rights, took our details and copies of our ID, then told us we would get a fine in the post.

‘Then my friends were dispersed.

‘It was quite worrying.’

Kieron sad the fine arrived a few weeks later and he paid it straight away.

‘I hold my hands up and accept that what I did was wrong,’ he said.

However he is upset after seeing the news about gatherings and parties attended by Downing Street staff during lockdowns.

‘I’ve emailed my MP about it but haven’t had a response yet.

‘I think I should have a refund and these people should be fined in the same way everyone else has been fined.

‘I’m happy to give that money to charity because I did do wrong but I don’t think it should be going to a government who totally disregarded the rules themselves.’

It was alleged on Monday that around 100 Downing Street staff were invited to a ‘bring your own booze’ party in the Number 10 garden during the first Covid lockdown.

Around 40 staff are said to have attended the gathering on May 20, 2020 to eat picnic food and have drinks – including Boris and Carrie Johnson.

Boris Johnson has declined to comment on the reports, pointing to an ongoing investigation into a series of alleged rule-breaking parties in Downing Street over the course of the pandemic.

But he will finally be forced to address so-called ‘partygate’ when he attends Prime Minister’s Questions (PMQs) later today. 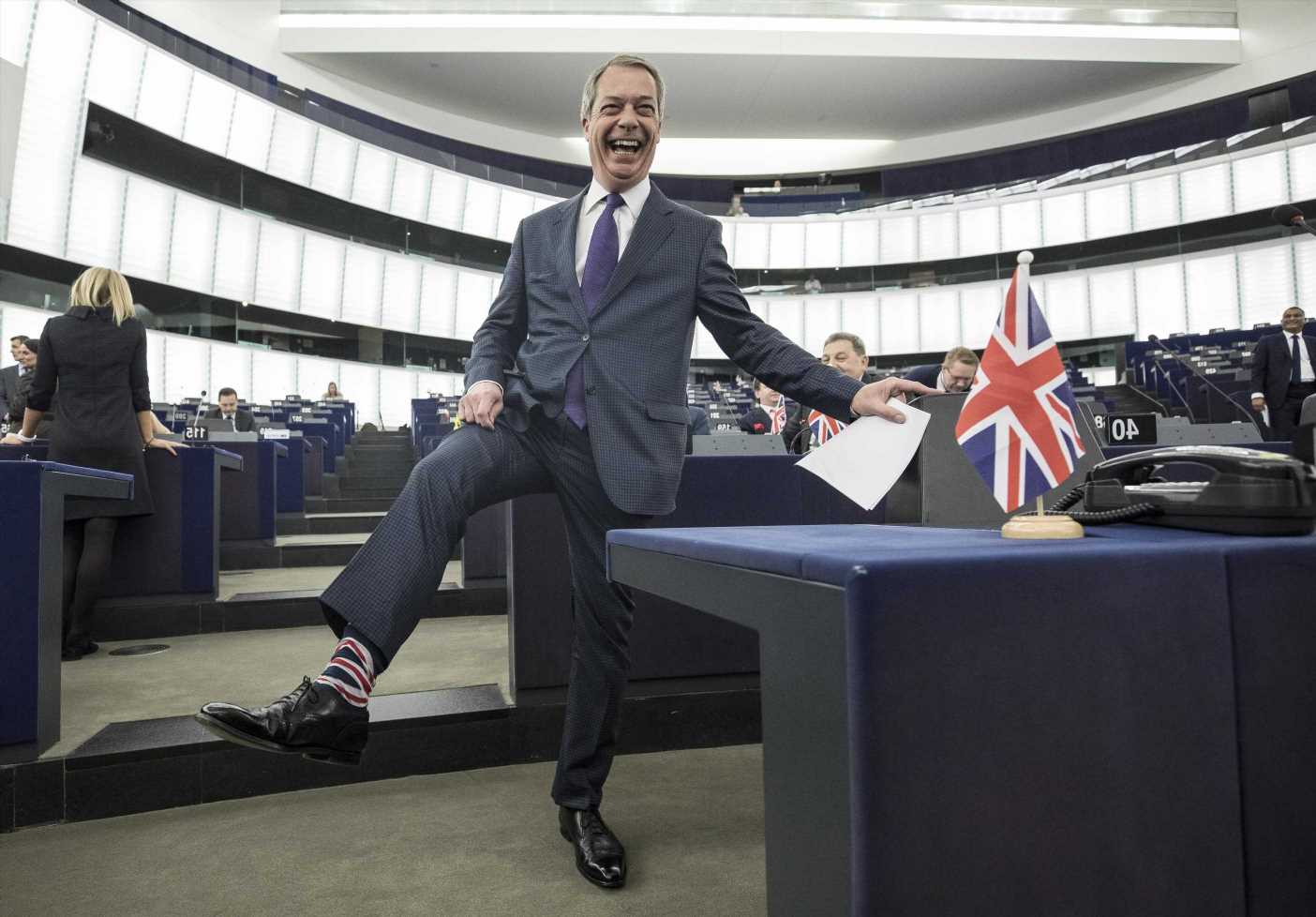