German midfielder and Palace teammate Max Meyer, 23, posted the photo of the team dinner as part of an Instagram story.

Hennessey, who was sat at the far end of the table, said he was waving with one hand and had his other hand over his mouth as he shouted over to the person taking the photograph.

Responding on Twitter, the 31-year-old Welsh goalkeeper wrote: “Yesterday evening I had a meal with my teammates and we had a group photograph. 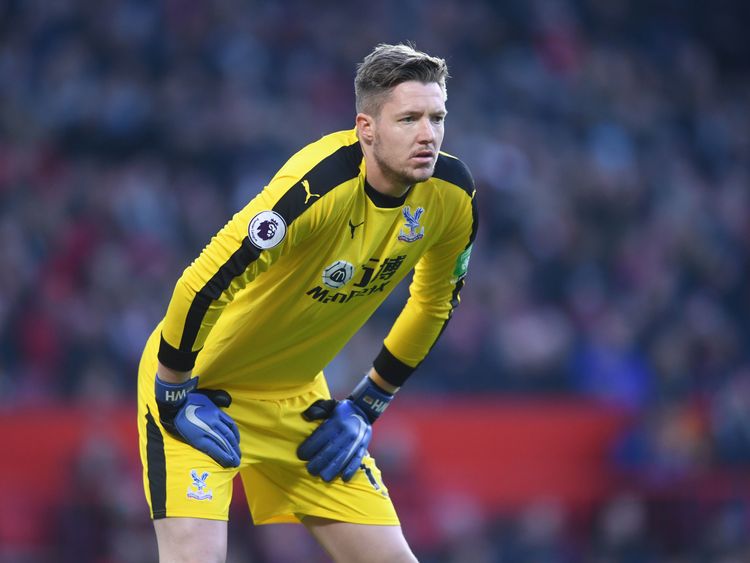 “I waved and shouted at the person taking the picture to get on with it and at the same time put my hand over my mouth to make the sound carry.

“It’s been brought to my attention that frozen in a moment by the camera this looks like I am making a completely inappropriate type of salute.” 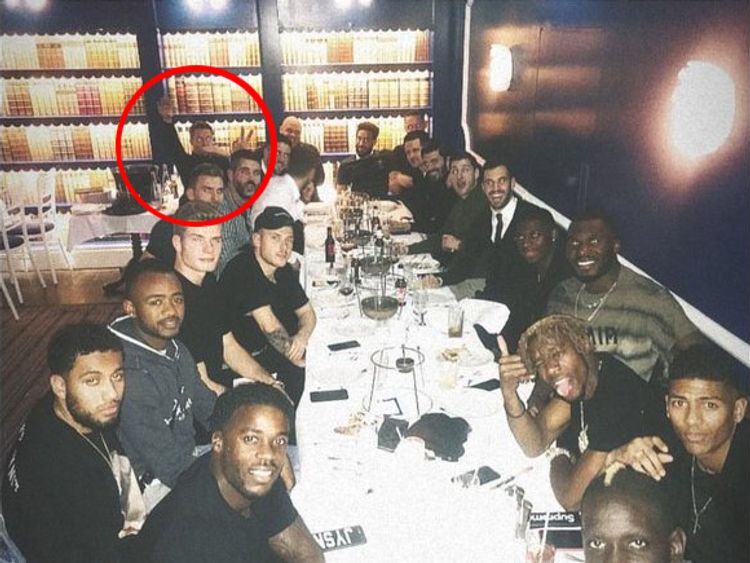 He went on to reassure fans he did not intend to make the offensive gesture in the photo.

“I can assure everyone I would never ever do that and any resemblance to that kind of gesture is absolutely coincidental,” he wrote. “Love and peace, Wayne.”

The picture – which has since expired on Meyer’s rolling story – was posted following the Eagles’ 1-0 win over Grimsby in the FA Cup third round.